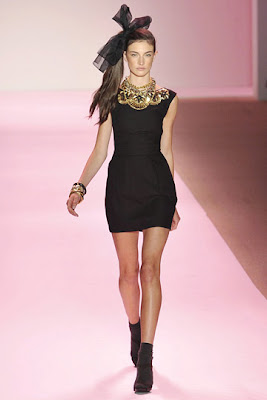 Another update on the classic LBD in a younger
preppy-er version. Love with the bib necklace 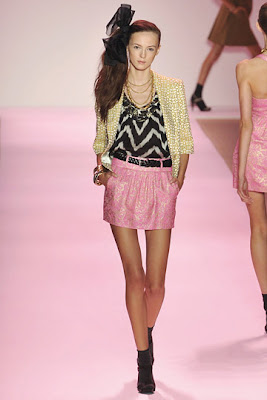 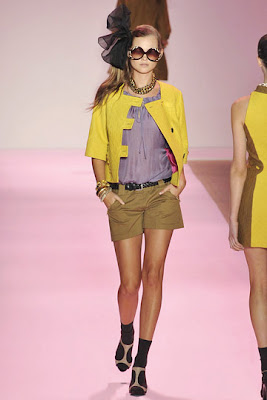 So I love that idea of the button holes in such an architectual way perfect for a stroll around central park. 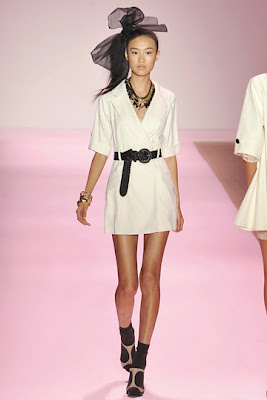 Oh I am obsessed with this! Im dieing to buy this and have my silver pyramid studs attached all over the lapel! Studs are my life right now. 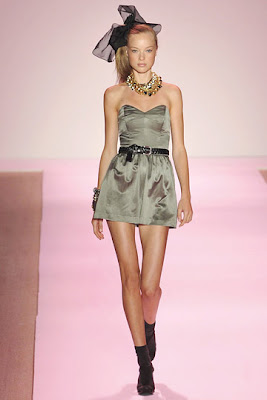 I know Michael Kors says double satin can in no way be flattering but I really like this dress especially sense it keeps with spring trends (metalic).
1 comment: 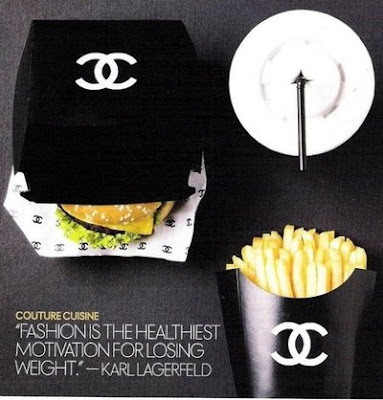 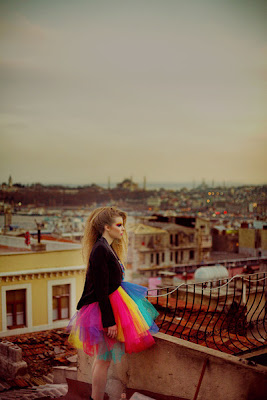 This dress also reminds me of the one Isla Fisher wore in the last scene of Confessions of a Shopaholic (Suze's bridesmaid dress) plus the background is so gorgeous
No comments:

Relating to the subject of your blog, write the first thing that comes to your head when you see the letter.
A- Alber Elbaz (of Lanvin)
B- Balmain (how beautiful your military styles and crystalized shirt were last season.)
C - Chanel ("I die" when I watching Rachel Zoe explore Coco's apartment in Paris)
D - Don't touch the Olsens (That long list of rules you had to follow to meet the Olsen's at their book signing. (Influence great book, nice to look at) Actually don't touch the choo as well when H&M had another long list of rules on how to properly shop the collaberation with Jimmy Choo)
E - ELLE (the magazine who is both always amazing but also questionable for their daring choice of putting Britney Spears on this months cover)
F - Forever 21 (where I can go to find a cute skirt or Louis Vuitton knock-off chain links to match with my Marc Jacobs cardigan or Proenza heels - its all about mixing high and low right now)
G - Glossary (the glossary on fashionista.com to be exact.)
H- House of Gaga (she may be a freak, but she is a great plate for the clothes no other celebrity is interesting enough to mettre. Plus she knows what she's talking about)
I- I on the prize (keep motivated to every spare second on fashion)
J- Jason Wu (no one will forget the beautiful gown the most stylish first lady wore on inauguration night and the frenzy it produced)
K - Karl Lagerfeld (his pretty photography being just another 'hobby' for him much as it is our hobby to idolize the fashion juggernaut)
L - The Last Emperor (checking everyday to see if it would come to a theater near me. Of course it did, two days after I had left for New York)
M - MTV (the place where my absolute obsession 'Its on with Alexa Chung' was so tragically canceled just two weeks ago)
N - .nu (the best inspration on the web - lookbook.nu - very exclusive!)
O - Olsen (Just my general love for all things Olsen, especially ashley and anything she wears she looks cool a true style icon. The success of Elizabeth and James and The Row this year)
P - Proenza Schouler (Possibly my number one preference for where I want my internship. Jack and Lazero are so talented and genius at what they do. Plus they are hilarious.)
Q - Queen and King of street style websites (Garance Dore and Scott Schuman)
R - Romance is back (in the spring '10 lines)
S - The September Issue (letting all of us not yet in with Anna Wintour into the inner working of the fashion Bible)
T - Too many studs? (there can never be too many studs. Proof? Those sick Jason Wu gloves
U - Utilitarian (the word I keep seeing about 20X in each issue of ELLE. overuse much.)
V - Very much anticipation for the next Sex and the City movie (for me anyway)
W - Wang's girls (the marvelous collection of models Alexander Wang has following him around)
X - X-tremly excited girls wanting to stay out all night and meet Wang, Belle, Olsen, Lohan and of course ANNA)
Y - Your favorite model Chanel Iman (she is so cool and chic)
Z - Zoe Kravitz - (cool party girl/it girl/ new model for favorite fragrence - Vera Wang, Glam Princess)
No comments:

"They may think that all it takes to do fashion is to be famous [but] you have to devote your life. You have to work hard. Imagine if I tell you I want to be a ballerina.... I can't jump two centimeters, but can I be in the opera and jump? No. So I let the ballerinas dance and the chef cook and the actor act and the designers design." - Alber Elbaz of Lanvin (on entertainers coming out with their own clothing lines) in an old WWD.
Hear that Selena, Miley, CoCo, Hilary, and Kate?
You really need this picture of the super talented designer to fully understand the vision of Alber as a ballerina.
No comments: 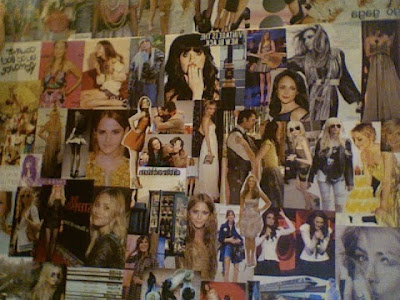 It's finally that time of year when we should all be making lists of things we want to keep us warm (chanel furs) , to keep us pretty (Lanvin earrings), and to keep us sane (Balmain heels). Especially now when people seem to be able to afford less, designers are making us extremely unsatisfied with last years collections and causing us want even more (as if we didn't want it all before). My Christmas list goes like this: When I first heard about the Miley & Max (Azria) line launching at Wal-Mart I though it was just some publicity stunt (which is it) for both of them and they'd have a few shirts with Miley's face on them or something and that because I don't exactly consider myself a Wal-Mart customer, I wouldn't care. A few months ago though I saw something about it in Seventeen and it was actually cute so I dragged myself (literally) over there and despite the overdoes of plaid, i really liked it, it was all cute basic (Miley/Max didn't have to do much actual designing) but still Miley-edgy stuff mostly for under $20 I just had to buy the whole collection! Plus the commercial is set to everyone's favorite song - Party in the USA.
a few of my new things: 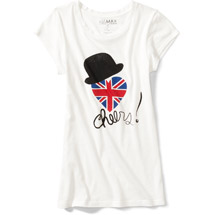 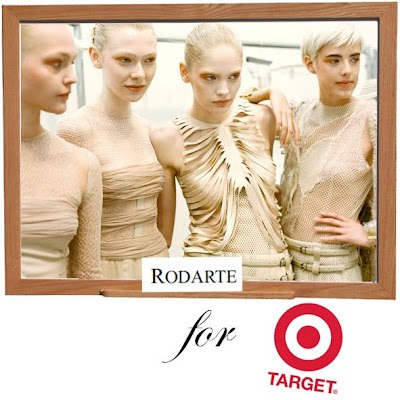 Target is finally answering New York City's call and giving them a Target (even if its just a pop-up) for the season! 'target to go' is perfect for all your holiday shopping but the scene is sure to chaotic seeing as the already small store will only be open for two days. There will be two counters; you order at the first and pick it up at the second all wrapped and ready to go. How easy can it get? The best part being of course, Rodarte for Target will be available.
Target will be open December 11- 13 (10-8 both days) at Gansevoort st. & Washington (the high line)
No comments: 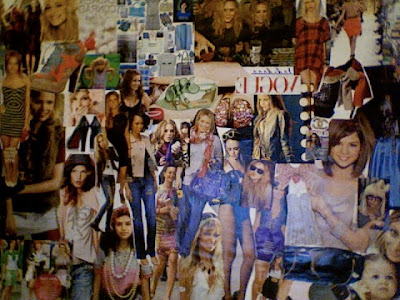