Vera Wang person style:
Vera Wang has a certain personal style in dressing that meshes her beautiful dainty design aesthetic with a tough urban necessity feel. I like that she started out at the very bottom as an intern and made her way up to where she is now. She is one of the more accessable and relatable designers, mostly because, similarly to Donna Karan, she is a real woman designing for real women. But in her own way, she is still glamourous and someone to look up to with adoration. All of that translates into an emulatable style. While it can be a bit all over the place, she sums it up when she claims she"studies being understudied"
"I will never forget, it was so incredible... [Vera] was dressed in a while crepe de chine YSL dress, with long red fingernails, and very beautiful, very high-heeled pumps. I said to her 'Vera, we are going to be working in the fashion closet, and believe me we'll be on out hands and knees. So I think you should go home and change." - Polly Allen Mellon on Vera for Harper's Bazaar 2011

"The reaction is crutial, my work is completely irrelevant without an audience. Fashion is not art. It's and applied art: meaning the audience has to respond. If they don't respond, your game is over." - Raf Simons
No comments:

Kate Moss. Literally the most successful model in the world. Seeing as today people bend over backwards to get just a glimpse of her, its hard to believe that at one point in her life, she was being rejected by editors and photographers alike. Her look- Heroin chic. She pretty much invented the look. Today at only 5'7 and 37 years old, she is still one of the most in demand models in the world.
Biographies, the second best thing to memoirs, are one of the ways I get to learning- if somewhat indirectly, about fashion (in my case, but I guess it could be anything.) Even Anna Wintour said in her January 2011 editors letter "I love reading memoirs, those deeply personal narratives that can reveal universal truths." In times where 500 page novels appear 3-4 days after the death of any well known person, its pretty easy to find books on your favorite celebrity/editor/model/or any other person you feel could have something to teach you.
I have to admit that I am a slightly huge Kate Moss fan (but I mean she is probably the CoCo Chanel of models, its kind of implied that if your work in fashion, you'll somehow reference her in your work.) I own a couple of books on her, but being a junior in high school has kept me a safe distance away from any biographies. However, with two seven hour plane rides and a 4 hour train ride, I managed to devour it (and take so many notes, I doubt anyone else will be able to read it.) It was filled with alot of memorable quotes on both fashion, and what Anna describes as those little "universal truths."
(all quotes from Kate Moss: The Complete Picture by Laura Collins) "Kate was a rebel, but never a manevolent one, never a bully or cruel, just bored, restless, and disinterested in what academia had to offer."
"Kate made herself popular and bookable by being fun on set, chattering to everyone from the make-up artist to the lighting assistant, turning up the music, and from early on demonstrating the knack of 'getting' whatever the photographer needed from her."

"Anastasia and the Romanovs was one of the great romantic mysteries of the last century."
"Inspired by the 1930's childrens story swallows and amazons. It may not have been cool, but it was whimsical, childlike and fun."

"Their simplicity must have held a certain appeal."
"The more visible they make me, the less visible I become."
"Between love and madness lies obsession."
"If you're a nice person and you work hard you get to go shopping at Barney's. It's the decadent reward." - Sarah Jessica Parker

"Depp's mantra was that in life you should always surround yourself with people who are better then you because only then can you truly grow as a person."
"Kate had always been rather conscious of her voice. If more people heard it, might she loose some of her appeal?"
"You get up earlier than everybody, you go to bed later than everybody and when you're asleep, your dreaming about [your job]."
"Images of elegantly wasted models - pale, thin, and apparently 'out of it' - that graced the pages of glossy magazines and sold the clothes of fabulously expensive designers." 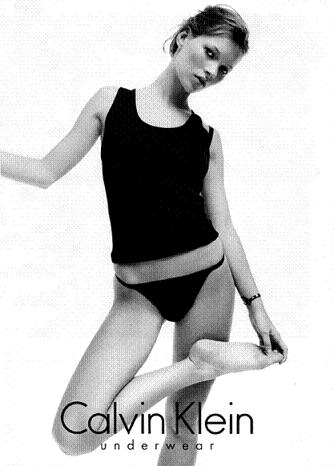 "Sleep? Why? Why not go on? There's too much to do. There are too many places to do."
"It's a compulsive disorder, this editing business, I had to face up to it, I was an addict and I needed my fix. One issue is too many and a thousand is not enough."
"Klien's safe, simple cuts... she had become too edgy, too interesting, to wear such fastidiously hemmed, neatly pressed garments with ant real conviction."
"Our consumption of your beauty, it will be released as vapour into the art gallery amd people will literally breath you in."

"Kate had the sort of credibility not easily ignored."
No comments:

Summer in the City

I arrived in the city for the summer yesterday afternoon! The apartment I'm staying in for the next two months is right in the neighborhood of my old apartment so although many things have changed, I know the area. The apartment is full of windows looking out uptown over 3rd and Madison, flooding the rooms with the lights and sounds that make the lullaby of the city. So fat its been pretty relaxed, some fro-yo with a friend, a delicious Italian dinner, and some Johnny Depp obsessing while watching Pirates 4.
It still doesn't feel quite like summer, maybe its because I left school a couple of weeks earlier than normal, or that its been kind of overcast so far. I'm sure it makes me sound like such a tourist, but I love looking at the skyline either way. Thankfully there is full cable here, but as for internet connection, all I have is my phone. I'm sure I'll be parking myself at Starbucks (free wi-fi) multiple times a day to make sure I'm all caught up on the blogs (until I master the art of the bloglovin app on my iphone). It's weird not having anything to read. I don't think I like that.
1 comment:

Annie Gets Catty for Lanvin Anne Hathaway at Lanvin's 2010 Halloween Party
All in Lanvin of course
1 comment: 17-18 Dover Street, London
If your ever in London and/or easily impressionable, you need to go here.
1 comment: Entrepreneur of the Year
Vionnet dress 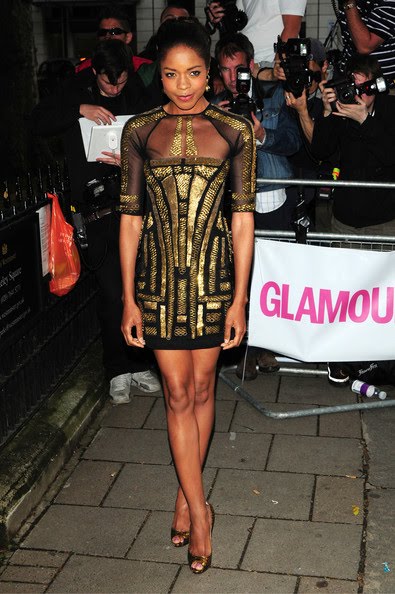 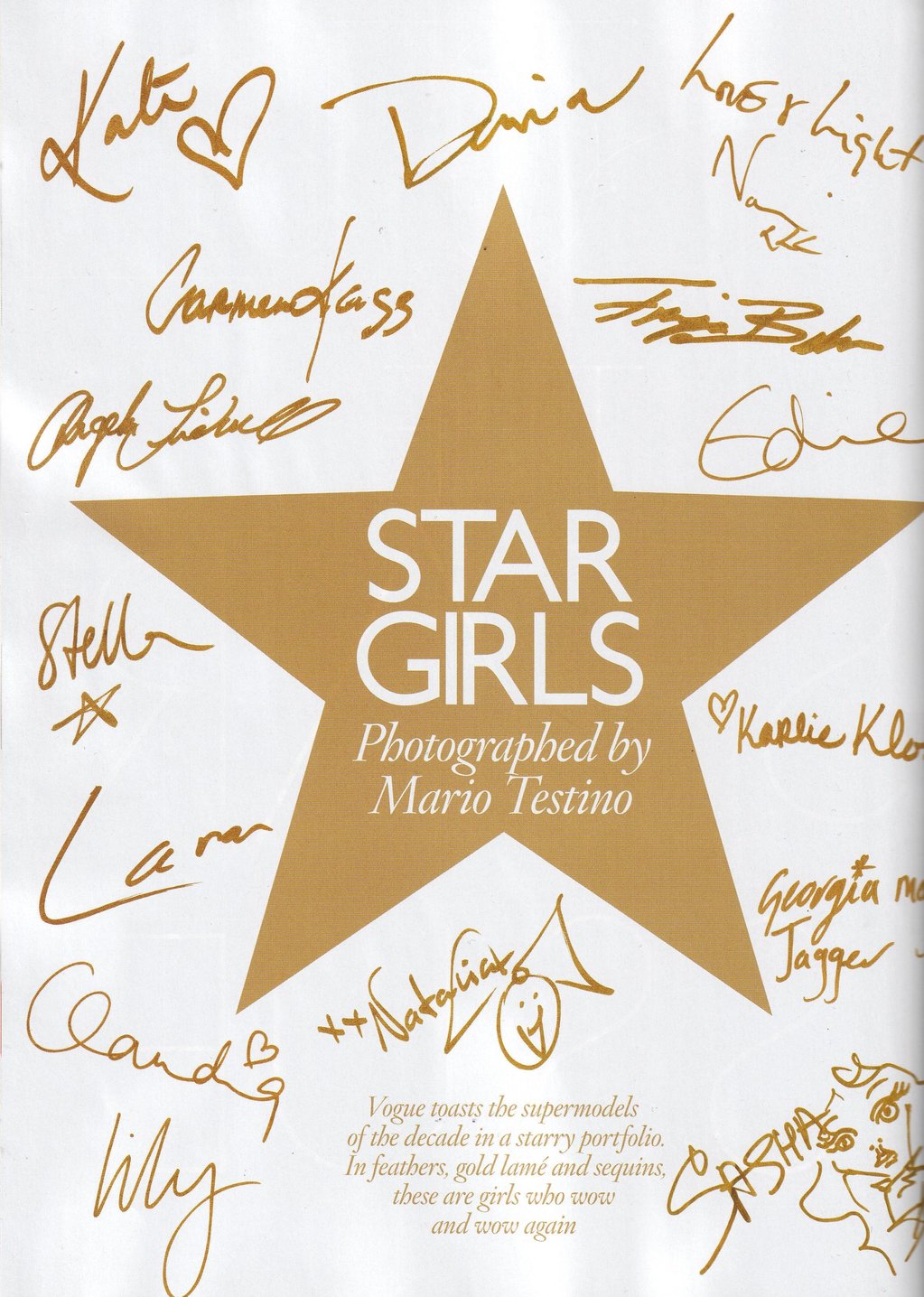 After ordering a subscription to V magazines back in August, I didn't get my first issue in the mail until last month with the Britney Spears cover. I hope there are no problems with this issue getting to me. It needs to go on the wall!