A City with Extraordinary Variety... Folly in Zurich 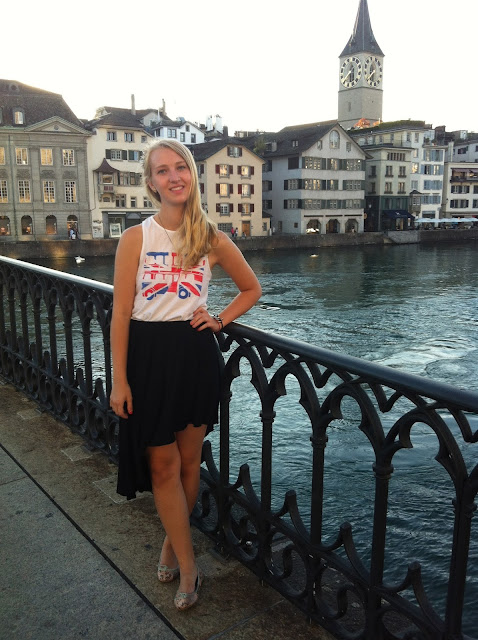 A few hours spent wandering around Zurich’s city center is always a rewarding experience. Here, you are more than likely to experience all kinds of strange chance encounters and a glimpse of the city’s wide variety of attractions. Which, uncoincidentally, is exactly what happened to me on a recent trip to Switzerland.

Apparently I have a knack for choosing which days to aimlessly explore new towns, because I just so happened to plan our escapades for the exact same day as the town’s largest street parade. And what exactly does a street fair look like in Zurich? Insanity.

It was as if the entire city had gone mad. Hundreds and hundreds of revelers lined the street, forming a wall of skanky costumes ranging from the kinky (referees and bumble bees) to the grotesque (faceless shapes in blue spandex). And that was only on one side of the Limmat. Across the bridge was a separate mass of people- most of whom were also decked out in Halloween looks- chanting as a number of heavily intoxicated men did fancy flips off of century-old monuments into the all-too-shallow river. After each one would dive (sometimes headfirst!) into the water, I watched, as they sequentially emerged onto the shore now sporting not only a victorious smile but also completely busted and bloodied legs. After a few turns it became too painful to watch.

However, as the sun went down and most of the crowds dispersed (or more like stumbled off to god knows where) the city morphed into a completely different setting. Gone were the yelling crowds and their broken beer cans. Replacing them instead were groups of much chicer-looking couples enjoying their atmospheric bottles of wine and adorable families of four sharing impressive picnic baskets loaded with plates of fresh fish and mouth-watering pasta dishes.

Reliving the day’s events while sipping on a decadent cocktail at something or other alfresco bar, it feels like even adjectives like “incredible” and “fascinating” are inadequate. Though Zurich can definitely be a bit much (at times bordering on sensory overload), the city boasts a truly impressive mix of character and clashing imagery that has to been seen to be believed. 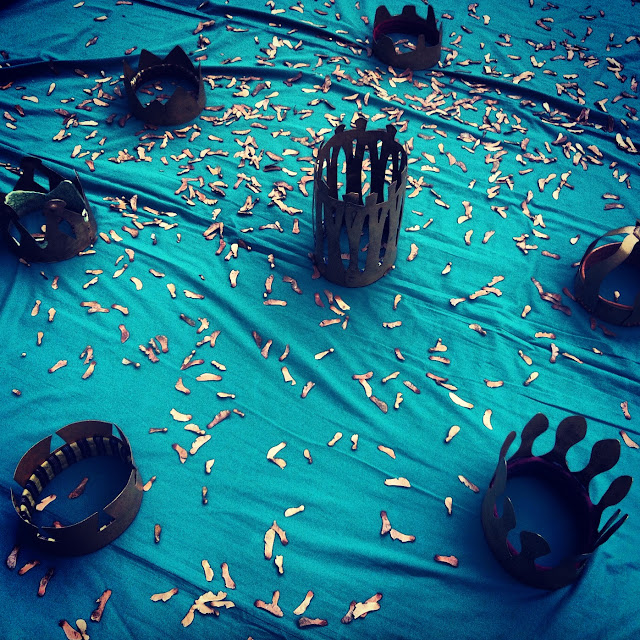 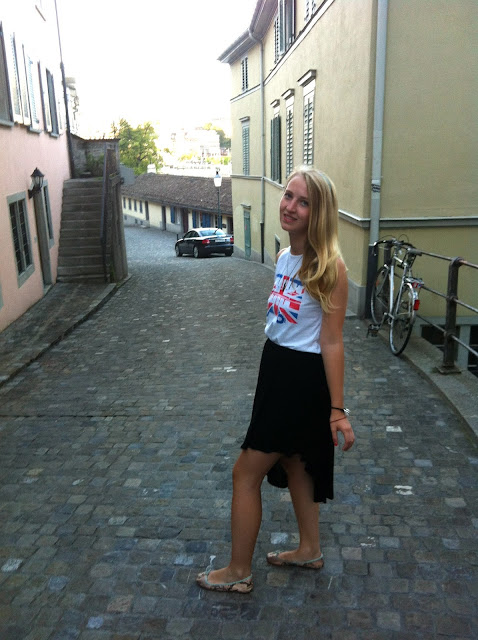 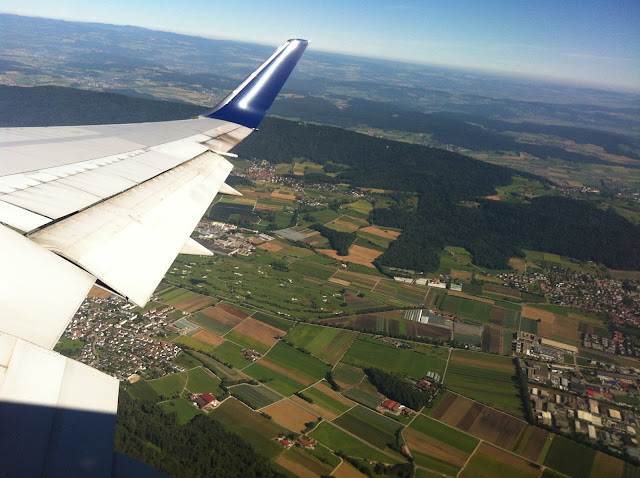 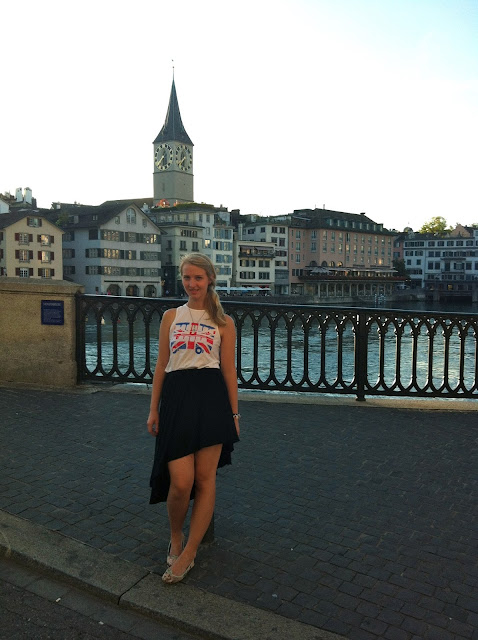