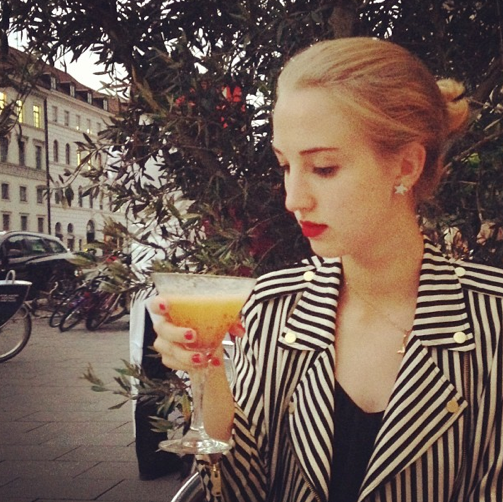 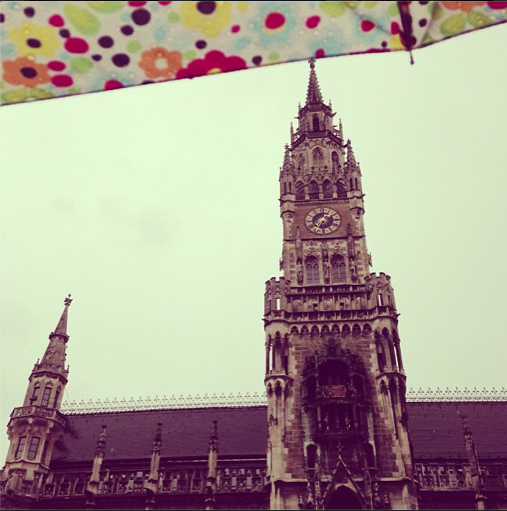 A few weeks ago I spent a couple of freezing days in Munich, one of Germany’s most festive cities. After a whirlwind trip to far out Eastern Europe prior to my arrival in Germany, it was nice to be able to relax and let myself take a breath.

Thankfully Munich seemed to be the perfect city for letting loose and just being present in the moment. In fact, the entire city seemed to sleep in everyday. Although that may say more about the late night hours of their biergartens than it does about the cities embracement of the ‘la dolce vita’ philosophy.

While I endured more than my fair share of touristy delights (I came back with a 3GB memory card full of schnitzels, men in lederhosen, and outdoor produce markets.), what I was most surprised about was Munich’s apparent emerging fashion scene. Of course, as with any big European city, the main streets were lined with innumberable cult-chains like H&M, Zara (home!), and COS, but slightly off the beaten track were flocks of concept shops and high-fashion boutiques promoting looks that haven’t even made it onto U.S. soil yet (outside of the page). If anything, it reminded me of what was happening on the East London scene circa the early 2000s. Munich is one to watch. 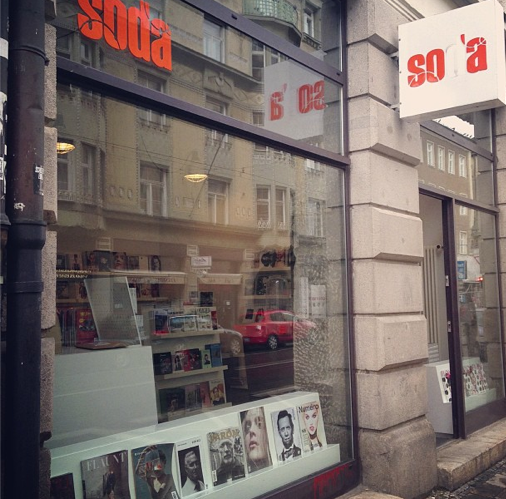 It was a happy accident that I found Soda, the most beautifully curated magazine/book store I have ever come across. Soda’s motto, “beauty is print deep,” echoes throughout the whole store (albeit a cozy one), as seemingly every fashion and art publication you have ever hoped to own is there in front of you. Aesthetically arranged as if it were a piece of art in a gallery, each magazine is situated against a blank wall at the perfect distance from the next – helpful for mega-nerds like myself who have to keep from slipping into panic mode while trying to memorize every single one.

It was later that I found out Munich has the second most publishing houses in one city, topped only by New York 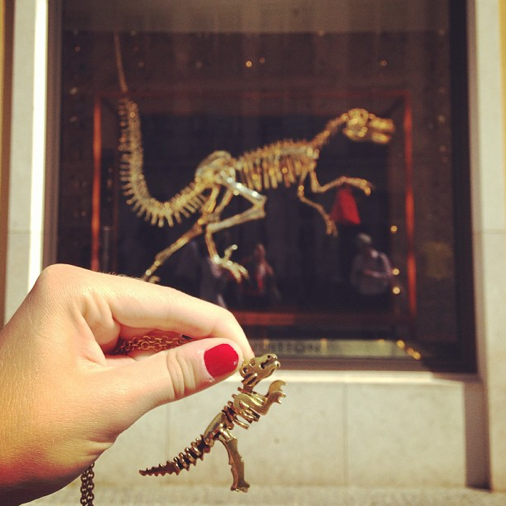 I was very excited that the Louis Vuitton store windows thought my necklace was on trend. 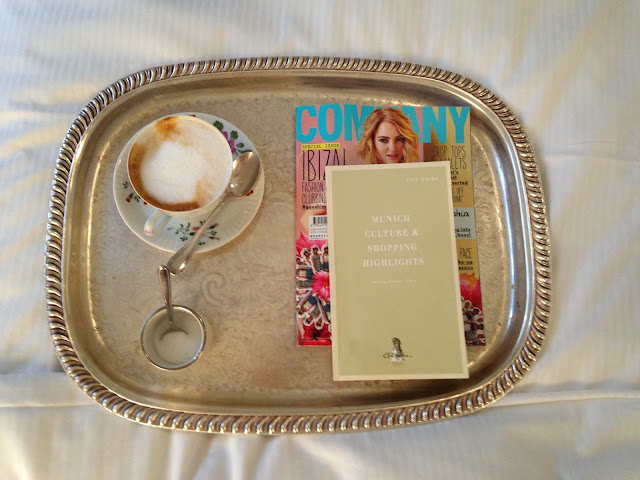 Room service in style thanks to the lovely Company magazine and Hotel Opera. 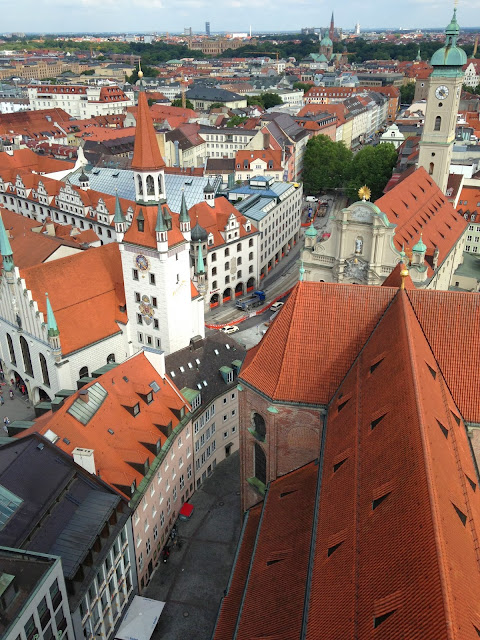 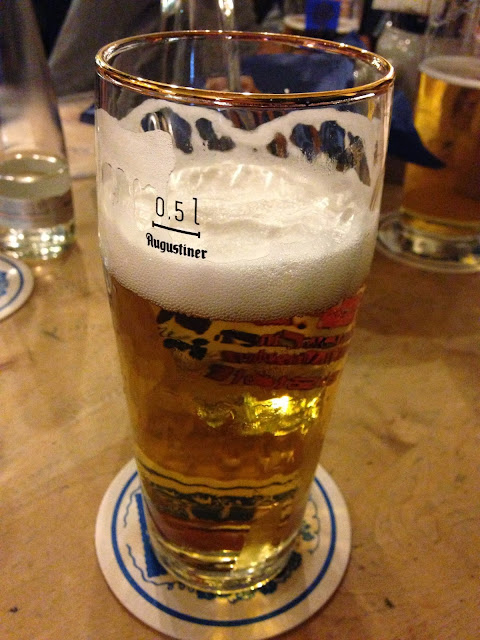 Sampling a few local traditions... including the view from Frauenkirche, which is Literally. All. Stairs.

I love your photo's. It seems like you had a great time in Munich, I'll have to put that on my places to visit list :) Great blog x
Http:// runninghamsterbeauty.blogspot.co.uk

Beautiful photos! If I head to Munich I will definitely check out that book shop--it sounds divine!

i've been to munich one and i loved it. they have some pretty good restaurants and places to shop too:)
lots of love xx

Munich is a such a great city!

Gorgeous pictures :)! I bet the trip was awesome & so is the city. Btw, totally loving your necklace :)!

ohh.. such an amazing photos! love every of them ♥ wonderful blog :*

It's such wonderful city, isn't it- what I would give to be back in Münich :) Thanks for stopping by. xx

Munich is my absolutely favorite! Marienplatz is so gorgeous! I wish I could be there during the holiday season to see all the Christmas markets! :)
xo TJ

Great blog!
and btw - you look just as cool as my mannequin. lol

Thank you for visiting my blog :)
Would you like to follow each other via GFC and Bloglovin? Let me know!x

Thanks for leaving such a lovely comment on my blog.
It looks like you had a good time here, the pictures look amazing!
I'm following you now :)

I really LOVE your blog! I live near Munich and it's such a beautiful city!

I am following you now, maybe you can visit me soon? :)

Beautiful pictures!!!
Thank you for visiting my blog!! xoxo
Jane from california
http://www.fitfabfunmom.com