Normcore In Its Natural Habitat 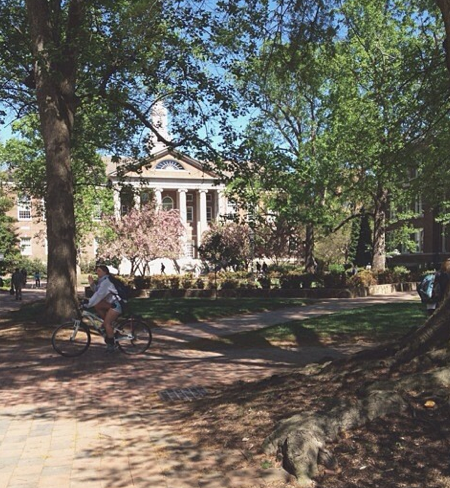 For the past week I’ve been seeing what it would be like to really explore and indulge in this whole ‘norm-core’ situation. I went to North Carolina and my primary wardrobe consisted of oversized college T-shirts, leggings, and a Chelsea boot (just one… still on the medical boot). It feels dirty and wrong to even say this, but it was actually incredibly relaxing to be this boring.

Accompanied by my fabulous friend Gerry (dubbed “Baby Pharrell” by Harper’s Bazaar editor Laura Brown) we decided to take this little experiment into the field. The ‘field’ in question: the campuses of Duke and UNC Chapel Hill. 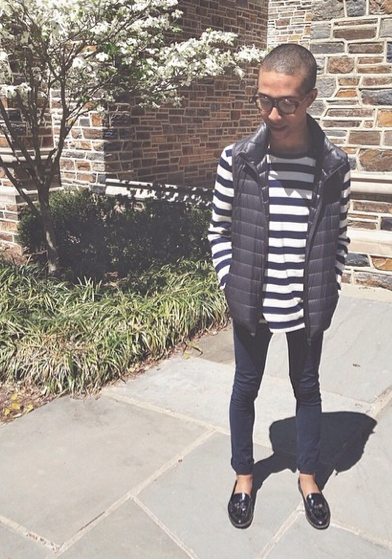 For those of you (all of you) who don’t know Gerry I should explain that before the new ‘colligate prep’ look took over, his outfits were more classic Fashion-Institute-of-Technology-chic-gay. He looked flawless in fur and was most comfortable in velvet loafers adorned with sparkly tassels. As you can imagine it was a shock to the system when (thanks to a new job at Athleta) he started cruising around town in long-sleeved ‘Fordham’ tees and Nikes.

In Manhattan this work looks best in:


Obviously North Carolina is a whole other story. The look works (and is worked) everywhere from the mall to church. In the past people have openly stared or made comments on pieces I’ve worn or atypical looks I’ve attempted. Naturally I was interested to see how the same audience would react to us decked out in ‘norm-core.’ 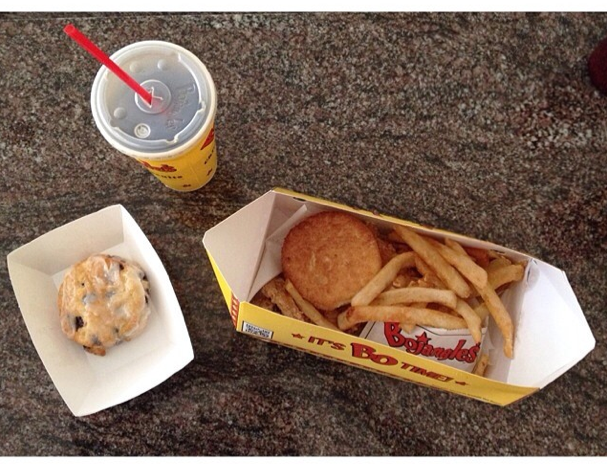 After tucking into a feast of shrimp & grits at Elmo’s Diner right off of the Duke campus, we decamped onto the main quad. Immediately we were struck by the sheer level of male attractiveness running every which way. Apart from Saturday’s Surf on the weekend, I have never seen so many eligible men congregate into one confined space. My favorite was a cute boy in a button-up casually building a rocket in one of the engineering labs. If I have a type it’s someone who looks like he is going to buy me lots of goodies from The Row. For the most part Duke was actually quite well dressed. Yes there were a fair share of girls in leggings and boys in mesh shorts, but generally button ups and pressed khakis were the standard (and sweater vests, which I can’t even get into right now).

UNC on the other hand was much more relaxed (read: sloppy). With the exception of a few couples looking like they had just stepped out the Vineyard Vines catalog, it appeared to be campus-wide laundry day. These were not ironic Birkenstocks and Nike pullovers, they were wrinkled sorority T-shirts and mismatched athletic shorts. And where were all the attractive boys I had since grown accustomed to? The campus was pretty, but that’s about all the school had going for it aesthetics-wise. 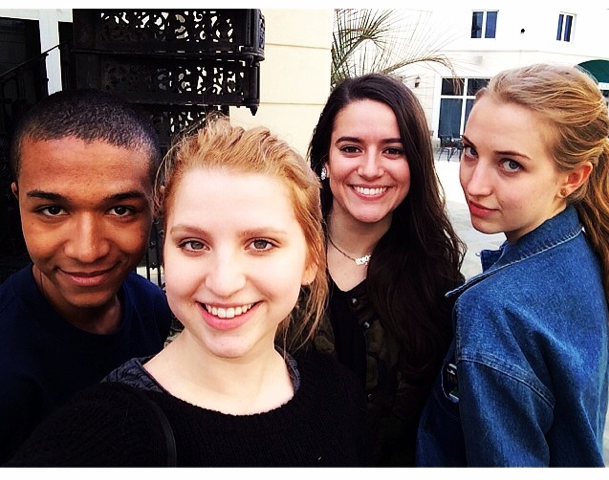 Gerry and I sandwiching two of the exceptions to the rule.

The differences lie in the clear stylist differences between the North and the South. It’s important to keep in mind that Duke, a private university, attracts more students from northern regions of country while UNC, a public state school, has a much higher percentage of born-and-bred North Carolinians. It’s my belief that Northerners seem to ‘get’ norm-core while Southerners mainly just throw things on. 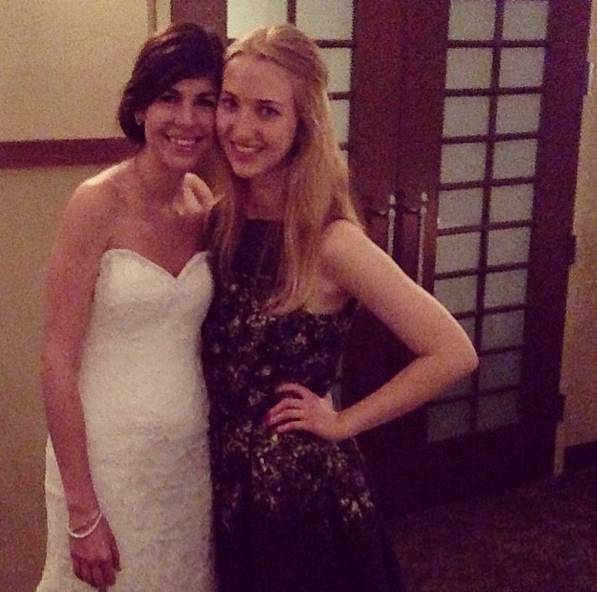 While I was home I had the pleasure of being maid-of-honor at this lovely lady's wedding! As you can see she was completely radiant. And if you could only see how incredible of a pairing she and her new husband are. 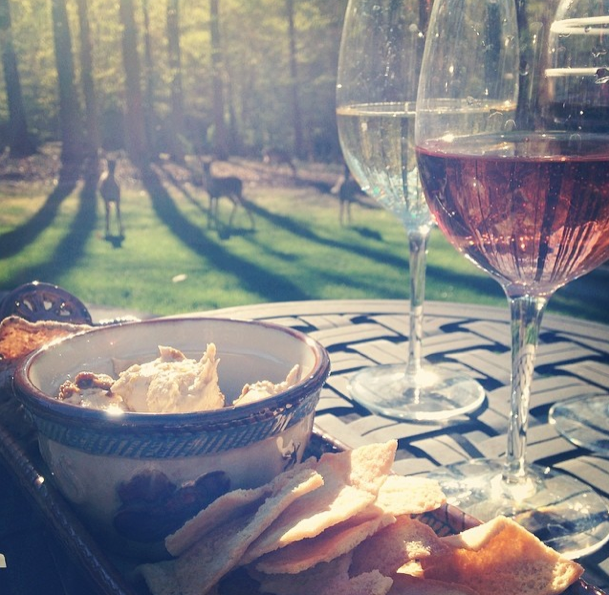 Way down south (i.e. my backyard).
I'll give you this NC: wine and hors d'oeuvres is not something you can pull off as beautifully in Manhattan.

Hi Caroline, thanks for stopping by my blog and your lovely comment. This post made me chuckle - first of all, I had to google "what is norm core" as I am 36 and have two kids and live in jeans, t-shirt and cons every day and never read fashion magazines. In fact, I probably am norm core without even realising it...anyway, funny post, and that last photo of the glass of rose in the sun - gorgeous. x

I didnt know what norm core was till I came across your blog :)

Wow! You have done a fantastic job this time!
I am mesmerized by this post! Love it!
You do not know how glad I am that I came here! Big hugs!

I published 30 ideas for hair accessories (ornaments)- maybe you'll find something for yourself? :-)

nice photos and people
do we follow?
kss
http://tupersonalshopperviajero.blogspot.com.es/

Nice photos, thank you for the sweet thoughts in my blog and appreciate the visit. Stay in touch.

Norm-core feels just right once in a while! It's good to be able to be totally relaxed about what you wear! Great post Miss!
XO
Jeanne
http://fashionmusingsdiary.blogspot.fr

aw sorry you're still on a medical boot! I was on one for two months this year...even did a fashion post about it lol. Glad you are still having fun though!

I still haven't understood the concept of normcore, is it like how they would dress on Gilmore Girls perhaps?

Hi Caroline!!!! I do not know these places, but your description is really exhaustive. I hope to have it all figured out (with translate). Congratulations, Eni

I jsut found your blgo and I really lov eit!
such a great conteny and lay out!
Would you like to follow each other?
You can find me on http://www.fashionrailways.com
and my fb page: https://www.facebook.com/pages/Fashion-Railways/265825453534258