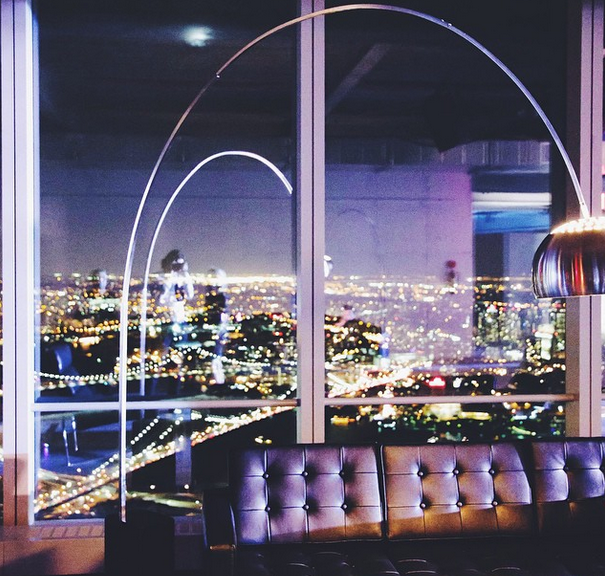 The view from Calvin Klein at the new Freedom Tower.

I’ve never felt more like a socialite party-hopping her way around town than I did on the evening of Day 4 of NYFW. Breaking a personal record and managing to attend an event in essentially every neighborhood of Manhattan, it was quite a night.

Conveniently Ralph Lauren's Polo in the Park/Polo 4D took place a whooping two blocks from my apartment.  Less convenient: coming instead from the Tod’s opening of their re-vamped store on Madison Avenue in midtown.

Having finally arrived at the park’s 72nd Street entrance (Guests were told to enter from the west side, odd considering Ralph’s mansions take up a large portion of 72nd on the East Side), my partner in crime (ella@lpa) and I were greeted by fleets of upper-echelon-type, polo-wearing men. Hopping onto Polo-branded golf carts we (along with the hilarious Camille@Camille Over The Rainbow) were whisked off towards the Cherry Hill section in the middle of the park. 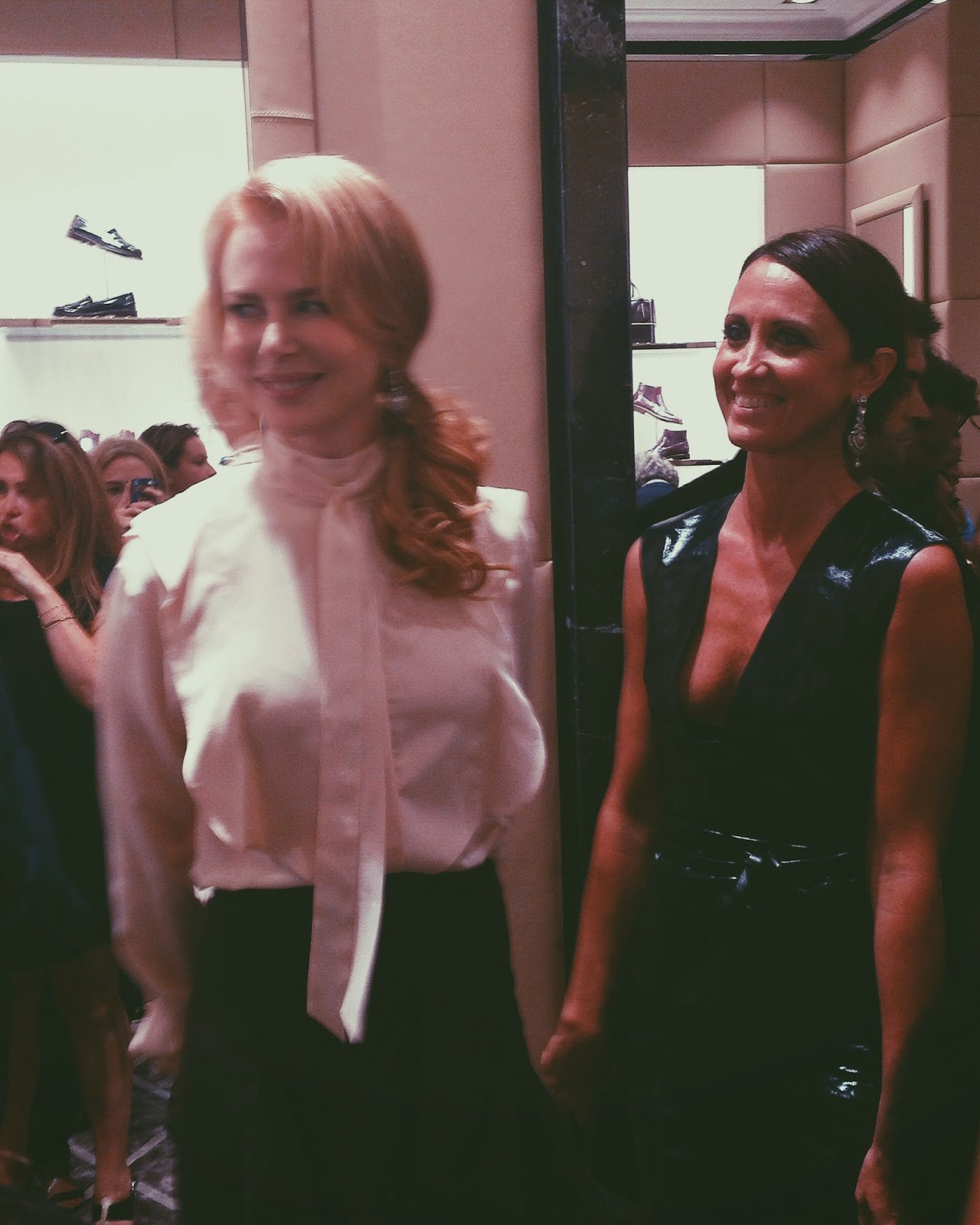 The invitation to the event gave no hints as to what would actually take place. One of the women behind ShowStudio and I began speculating while in (the endless) line at Thom Browne earlier that day. “I heard that there was going to be a lot of food,” she told me. Another woman, having overheard our conversation, told us that she knew for a fact that is was “going to be a festival-type situation.” My curiosity was definitely piqued.

Finally arriving at the space (it was so dark I can only guess where we were in proximity to the entrance) we were met by a beautiful vision: bars staffed by men who looked like they had just stepped out of a Ralph Lauren advertisement themselves. An even more beautiful sight? The champagne and lobster rolls in their hands! Oh, Ralph- you just get me.

It’s hard to come up with new concepts in fashion, but Ralph was able to wow his guests by putting on an altogether next-level production: a 4-D, holographic fashion show to display his first-ever Polo Ralph Lauren women’s collection. Holographic models strut down a range of New York landmarks, ranging from the Highline to the Brooklyn Bridge. It was truly an exploration of how fashion companies can use technology to advance their own brands. 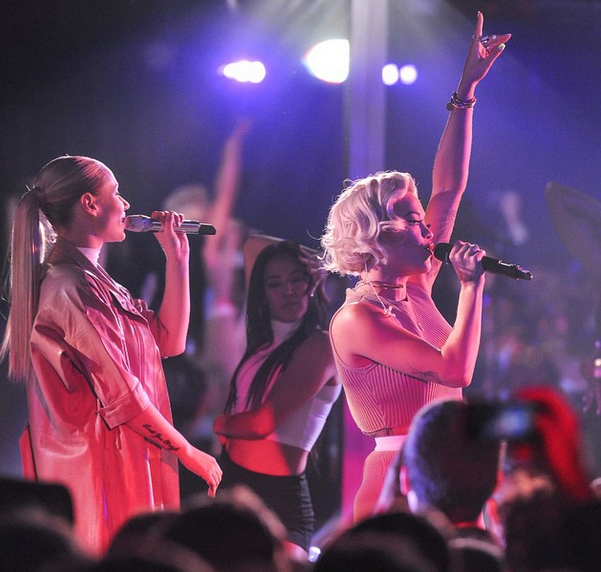 The act billed as the 'surprise performance' on the Calvin Klein invite turned out to be Iggy Azalea and special guest Rita Ora. Watching Iggy belt out the lyrics to Fancy against the entirety of the Manhattan skyline was a magical way to end one amazing summer.

From there we cabbed all the way down to 4WTC (as in the new Freedom Tower) for the launch of Calvin Klein’s newest fragrance, Reveal. Ralph Lauren had set the standards pretty high for the night, but Calvin Klein was up to the challenge. From one classic New York scene to a new, much-discussed part of NYC’s skyline, it was easily one of the most clichéd Manhattan evenings- full of glamour and stars. 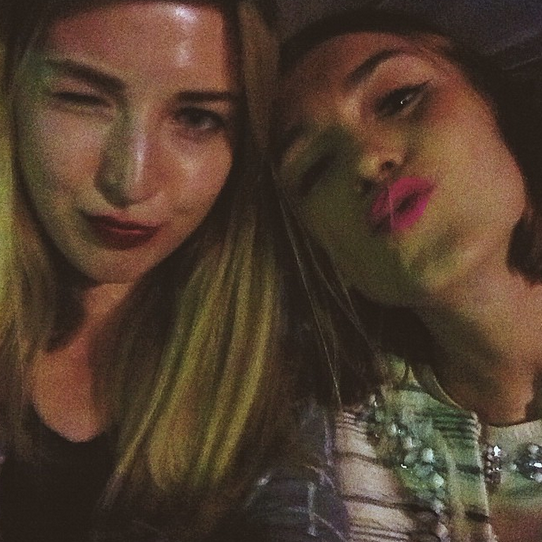 The back a golf cart: a perfect excuse for a selfie session.

Awesome pictures! Looks like you had so much fun there! =D
Thanks for visiting my blog!

How cute are you?? I just bookmarked your blog! Love it!

What fun!! Loving living vicariously through you right now! xx

So jealous, wish I could've been there!

looks like so much fun
the dog is so cute