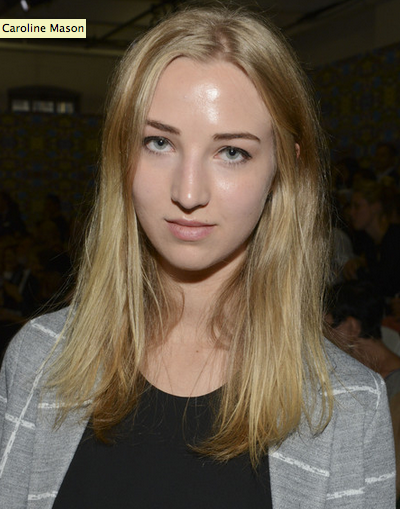 Recently I’ve been doing a lot of novel reading and the words of Virginia Woolf in particular have me reminiscing about Thom Browne’s SS15 show back in September. It started with a forty-minute line outside the show venue, a wait time prolonged by the confusion of separating lines between the press entrance and that of the buyers’. However, all was immediately forgiven when attendees did eventually filtered into the spectacle and witnessed the eccentric set.

In what appeared to be a typical New England style garden, models stood stoically, some with their faces painted to resemble marble, while others appeared to be sunbathing on concrete slabs. The show began as a seersuckered man wielding a ‘50s style lawn mower mimed trimming the grass. The story, written by Thom Browne and narrated by my Queen, Diane Keaton, was projected throughout the room to set the tone of the collection. The somewhat perverse story told the tale of “six sisters who dressed together, but the clothes themselves told a more sinister story.” The fable progressed at the rate of the clothes moving down the runway- “Mondays they start their week in tailoring, by the weekend they’re naked.”

While the whole collection could be summed up as a whimsical foray into the garden, it was the combination of the immaculate tailoring and playful silhouettes that made it a venerable hit. The toppers, which were designed by long-term collaborator Stephen Jones, are currently residing at the top of my wish list. 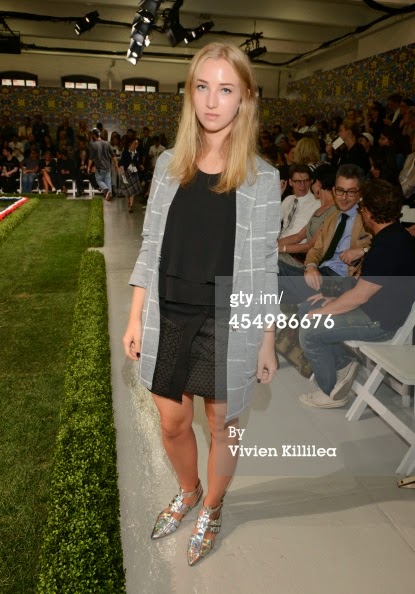 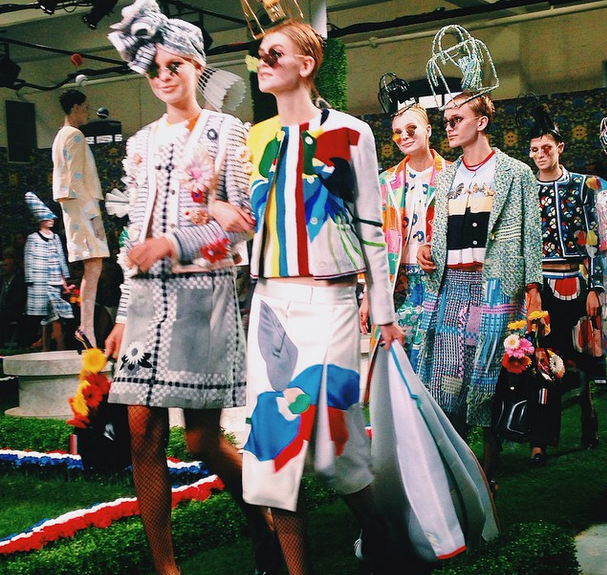 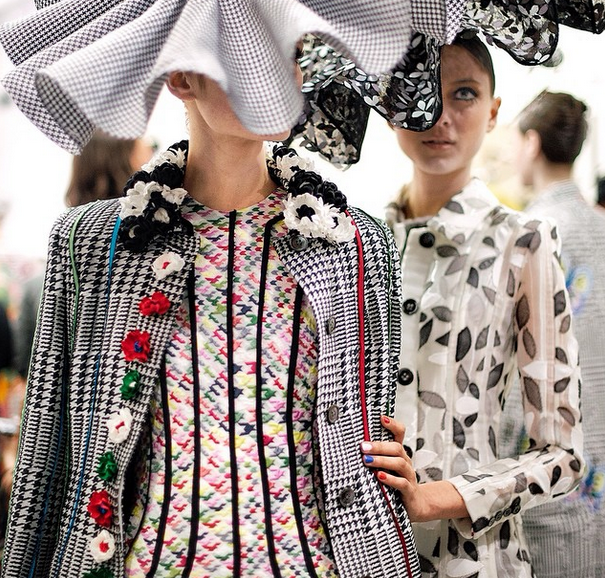