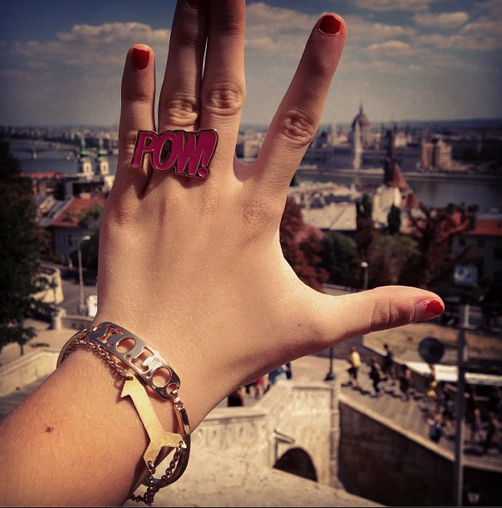 Whether it’s the illuminated silhouettes of all of the grandiose structures lining the Danube or the more interactive scene as the sun sets over Margitsziget’s (Margret Island) promenade, there is no doubt that Budapest lives up to it’s status as one of the most impressive of the imperial capitals.

I stayed in the inner city area: Slightly off the beaten track and a little bit seedy. But just two blocks to the west the streets opened up into this beautiful vista with the most charming sights of the city’s imposing structures situated as a pleasant backdrop to picnicers and bikers soaking up the last of summer’s lazy days. Despite my initial reaction, this city was no slum. It was entrancing. And better yet it seems to be modernizing with impressive speed and moving beyond it’s crippling history. 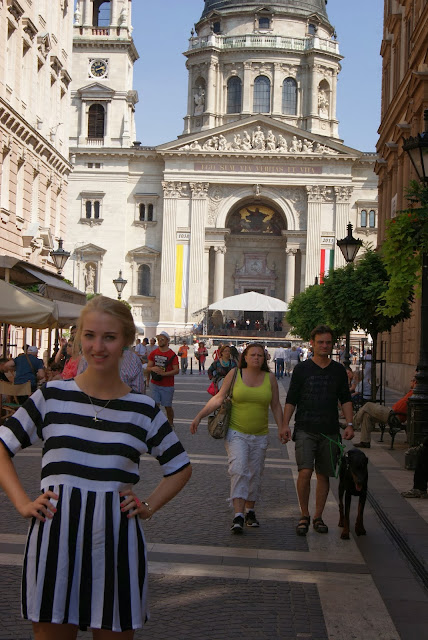 dress: ASOS
earrings: Marc by Marc Jacobs
couple behind me: straight out of the drumstick line at disney world. 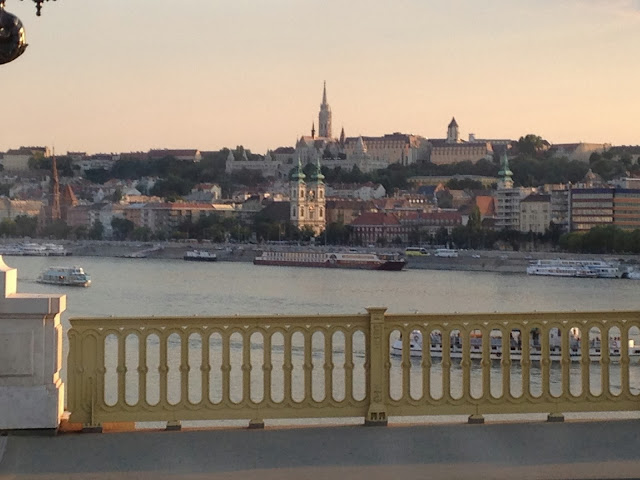 The more you know: Budapest is actually two different cities: Buda and Pest. This is a view of the Buda side from the Margaret Bridge. 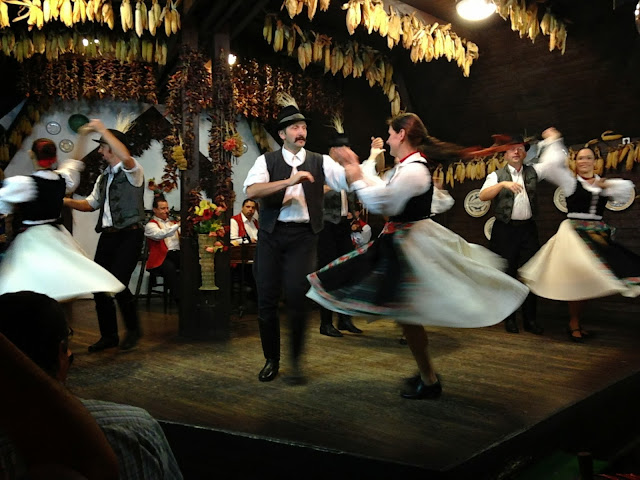 On the second night of my stay I was dragged to what someone described as a "typical Hungarian night" which took place in a large wooden cabin literally in the middle of the woods. The performance itself (you can witness only a fragment of what I had to endure above) was a bit scarring, but the approach they employed to entertain audiences took on a whole new level by greeting them with shots of 'Palinka,' the national drink of Hungary.

Palinka is a strong alcohol (usually about 55% alcohol content) that can only be made in the Hungarian regions. Interestingly, the Hungarians see the act of downing a few of these babies as more of a cultural norm rather than a special occasion. They're also quick to prescribe it for any maladie- an unusual practice based off of the notion that because the shot is so strong it will burn any existing bacteria as it goes down. Something to think about, but I have a hard time imagining any doctor in the US doling these out. Maybe Conrad Murray. 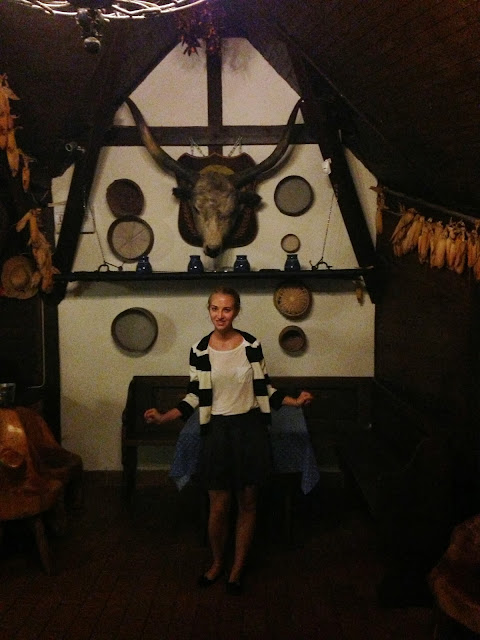 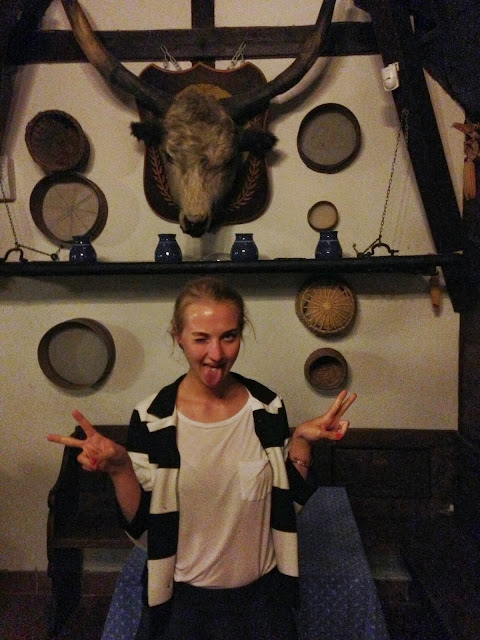 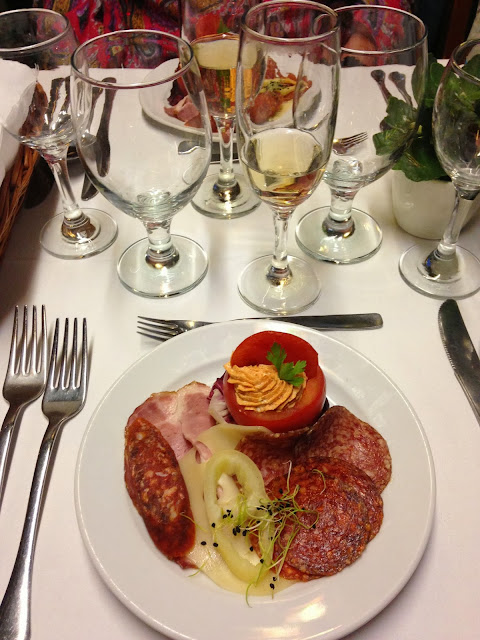 Yummy h'orderves on the dinner/boat cruse.

It had to be done. 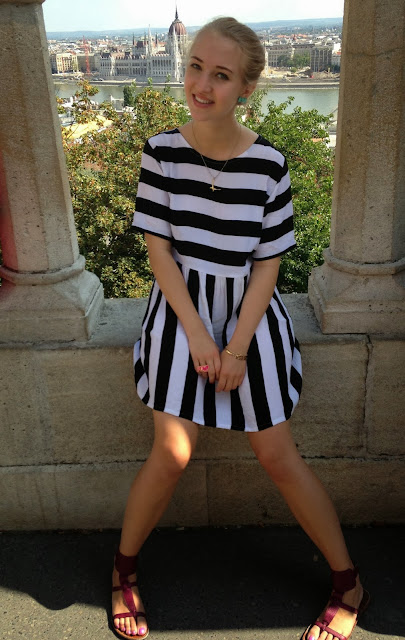 you make me happy.

Such an awesome place! Makes me wanna go there... beautiful sharing dear....
http://sepatuholig.blogspot.com/

Beautiful photos and you look wonderful! I adore Budapest:)

What an informative read! Your pictures look great, as do you!

What a nice and inspirational blog you have!
www.theflamboyante.com