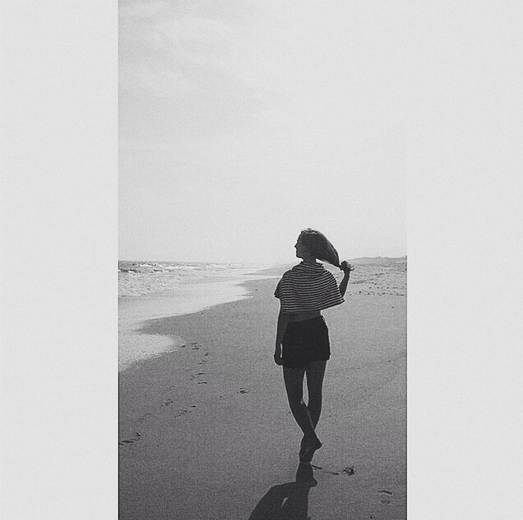 While weather is one of the more clichéd topics and should generally be avoided unless one is absolutely desperate for small talk, it’s worth mentioning in the context of my Labor Day weekend. It has been a relatively mild summer until the past couple of weeks when the New York suddenly transformed into this unbearable sweltering arm pit of a city. Needless to say I was quick to jump at the chance to hit the beach with a few friends for the long weekend.

The Hamptons may be of the swanky-er variety when compared to your average East Coast seashore, but it’s still a welcome retreat from the occasionally high-strung city life. I don’t know for sure… but I’d be willing to bet that not many other beaches besides Coopers Beach in Southampton do people walk up and down the beach offering free sangria to loungers because, “whoops, they brought too much!” (Although is there really such thing as too much sangria?). Another surefire way to differentiate their beaches are the rows of shoes people leave by the parking lot – not even Nordstroms carries that many pairs of Birkenstocks! 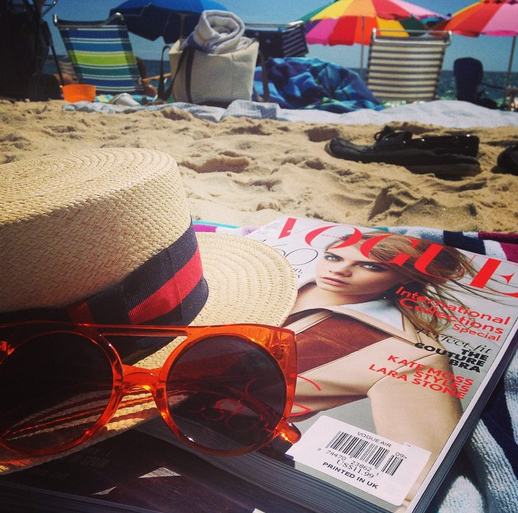 What beach day would be complete without some A+ reading material? Mine came in the form of the Vogue UK and DuJour. Did you know that in the Hamptons they distribute free copies to your doorstep? A good marketing plan in theory, but it definitely makes me think twice before paying the cover price mid-winter knowing that it's sitting in a pool of mysterious liquid on my front porch. 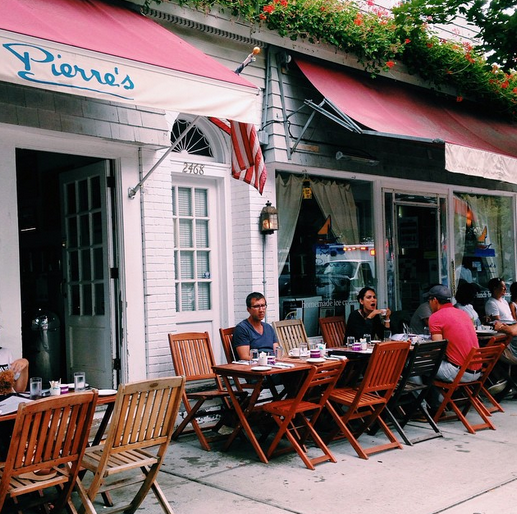 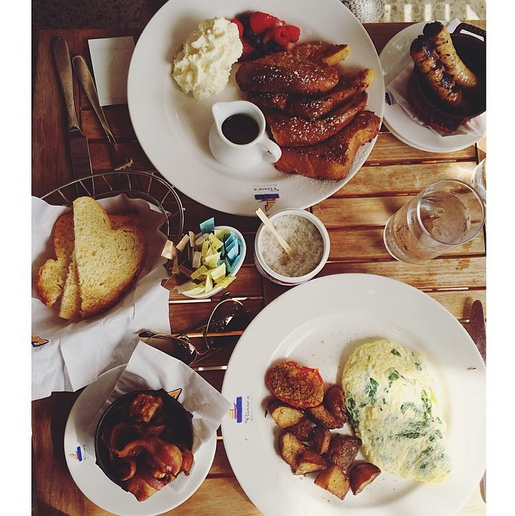 Pierre's, my favorite brunch spot in Bridgehampton. Although it could kick some serious butt compared to all-East-End restaurants. 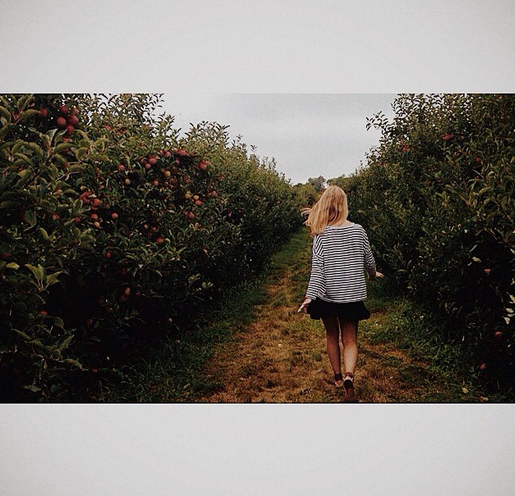 And with that it was off to Two Trees Farm... Happy September!

Lovely photos and the food looks so yummy :) looks like you had a great day!! :)

I've never been to the Hamptons but these photographs seriously make me want to go their. I don't know what I would enjoy the most--the food or the beach. Also, I really love your writing style. Were you an English Rhetoric major if so, it definitely shows in your blog!