My Work: Jena Malone, 'A Woman Under the Influence' 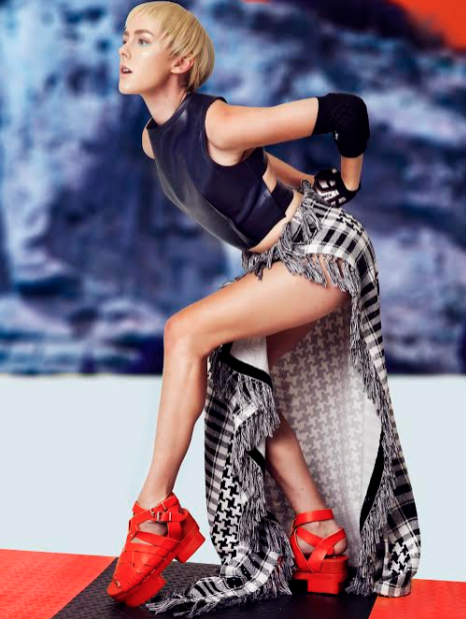 Fresh out of the movie theaters from seeing the newest installment of the Hunger Games (spoiler alert: Katniss is still a badass), I was reminded of an editorial I worked on with another one of the franchise’s stats, Jena Malone. The story which was featured in Bullett Magazine was held for quite some time due to the uncertainly of the publication’s future (which now exists solely online).

Shot by the talented James Orlando, Bullett’s creative director, the concept of the shoot was to mirror the futuristic, dystopian society of Panem, the mythical setting of the Hunger Games trilogy. That Ms. Malone was quite a character. But one thing that can be said in her favor is that the girl can definitely cut a memorable silhouette on film. 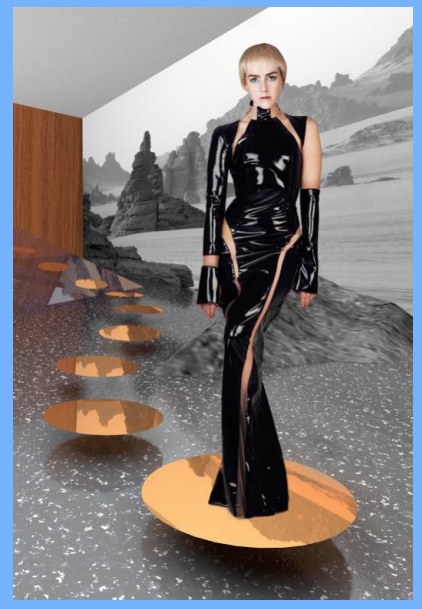 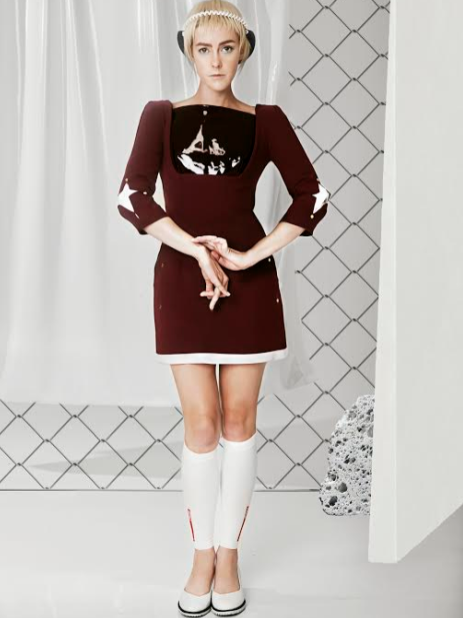 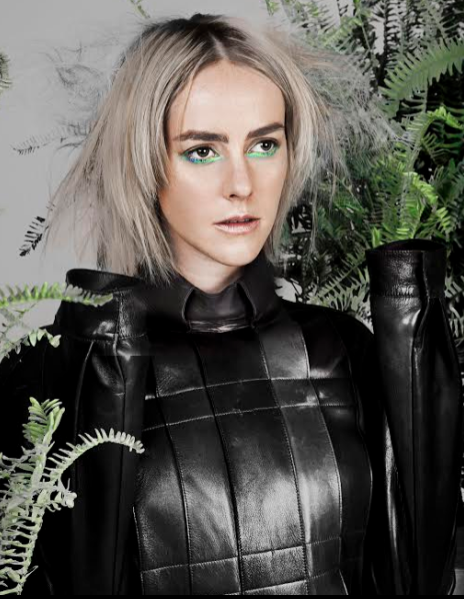 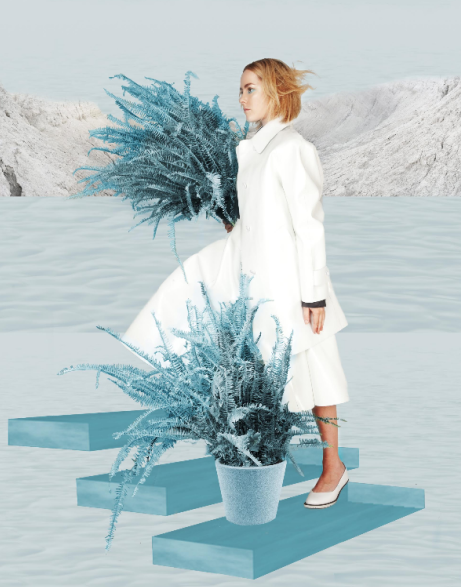 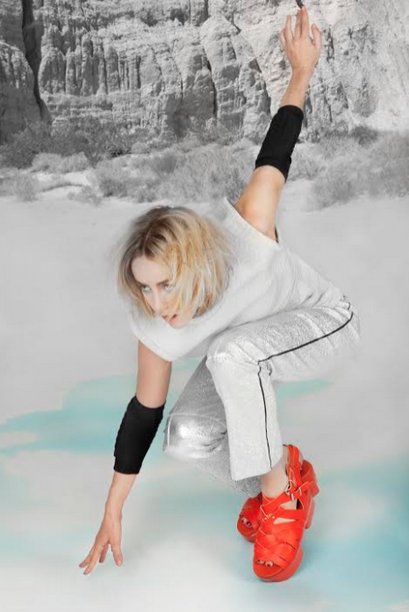 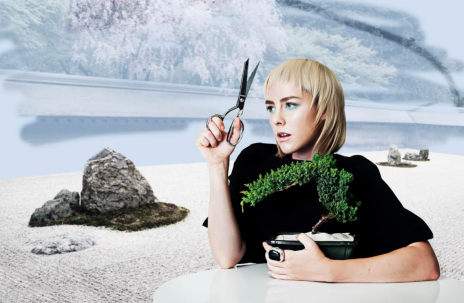 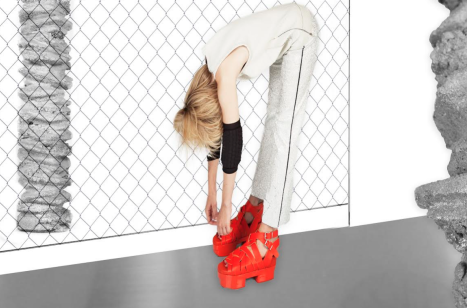 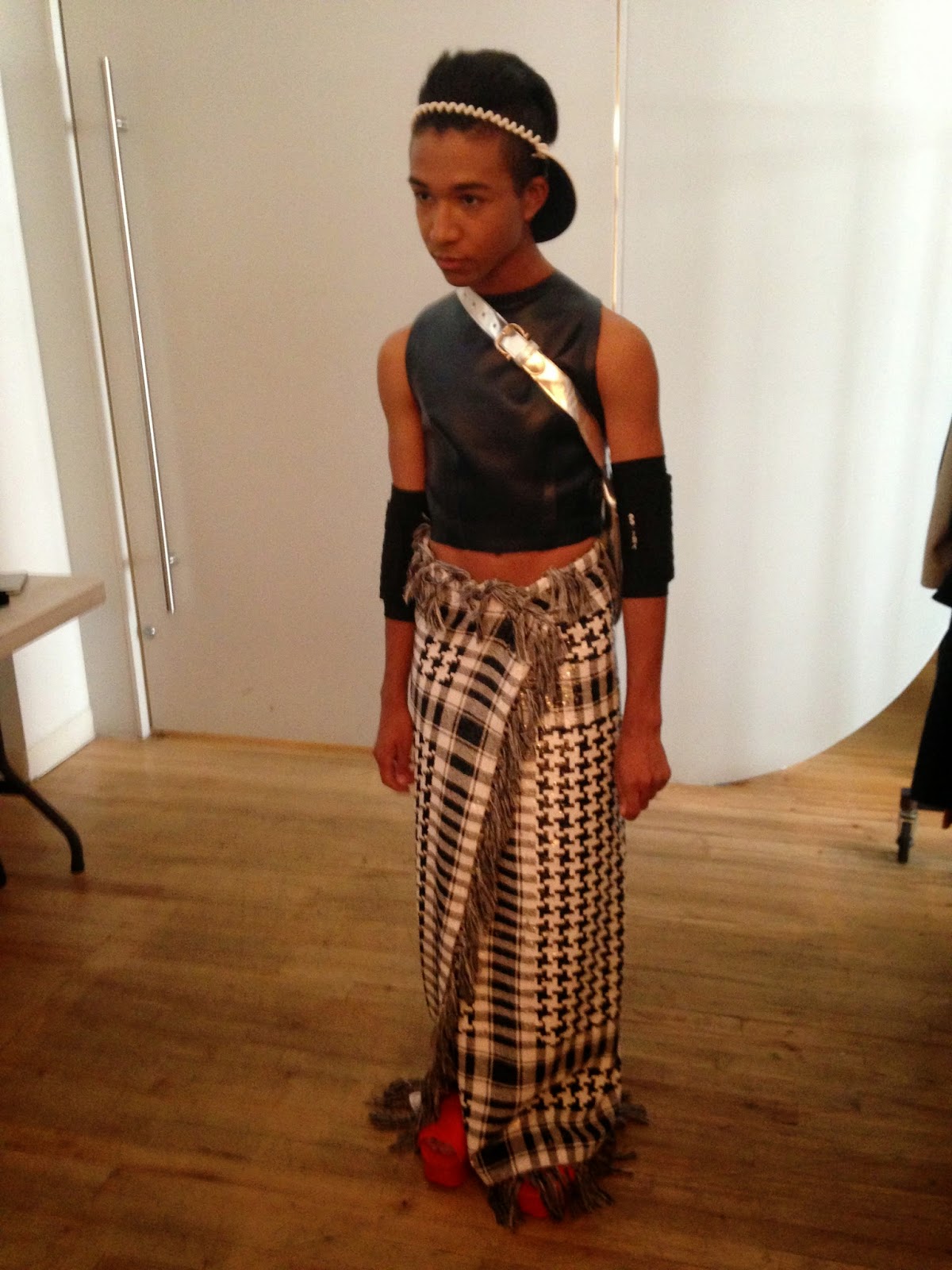 Trying a look on a stylist's assistant...