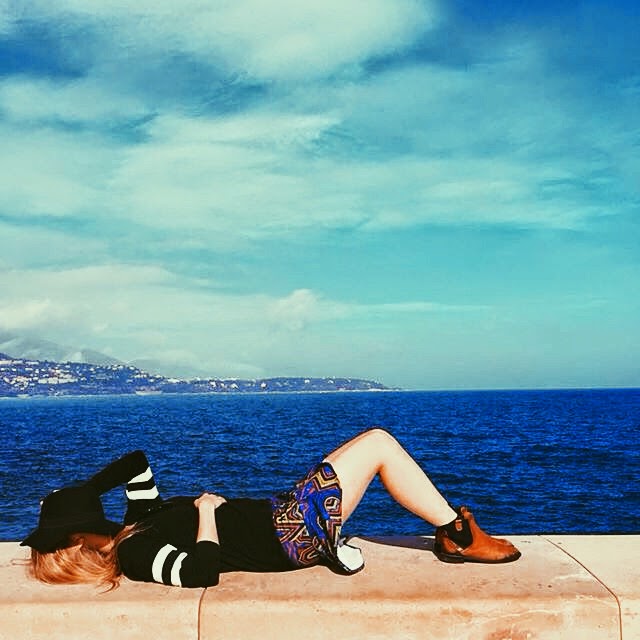 At the risk of exposing my inner nerd, I have to confess that ever since I first saw ‘Monte Carlo’ (that cinematic masterpiece starring Selena Gomez) in high school I’ve been dreaming of coming to Monaco. While I was sadly not mistaken for a wealthy socialite nor was I ushered into the finest suite at the Hotel de Paris under false pretenses, I did absolutely fall in love with the petite town.

The Principality of Monaco (of which Monte Carlo is the capital) is the second smallest country in the world. To satisfy my inner New Yorker’s need to relate everything back to NYC, the country is about half the size of Central Park. But what they lack in square miles, they make up for in extreme luxury. The country is still technically ruled by a royal family, The House of Grimaldi, the same family made famous when Grace Kelly married into it in 1956. 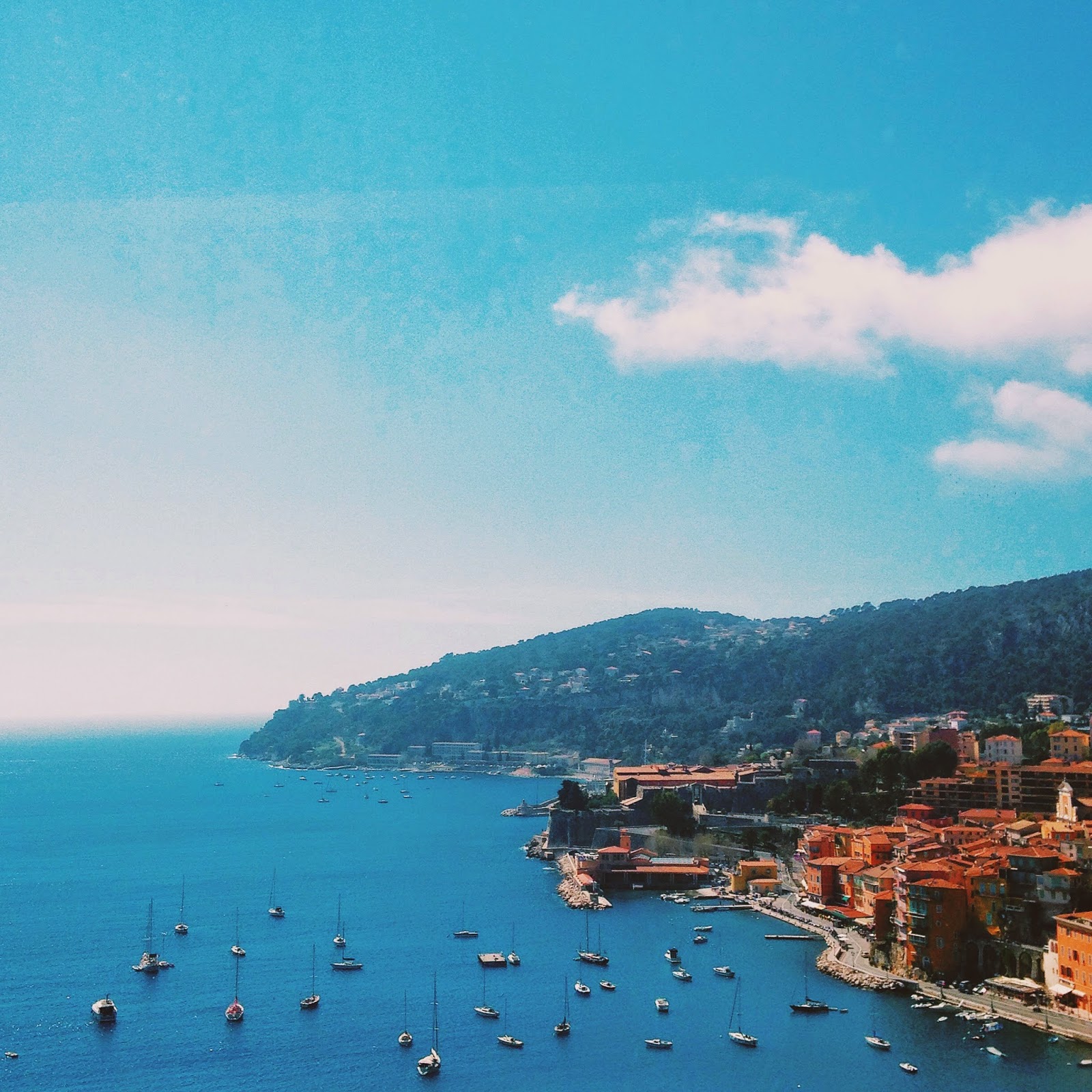 Rather than staying in Monaco, we took a car from our base in Nice, which afforded us the most spectacular views of the dramatic cliffs and harbors along the Mediterranean. Though the area is technically tiny, they do make use of their limited space by building everything on top of something else. Allegedly there are elevators hidden around town to make getting around town easier, but failing to locate them resulted in some very sore thighs the next day. After doing a bit of shopping and exploring the casino (where a group hilariously mistook my friend for Pharrell Williams), we felt it was time for another bottle of wine on the port. This is where our wanting to adhere to local customs slowly transforms into benign alcoholism… As with Cannes, I felt the overwhelming desire for my life to be set to a soundtrack- this time ‘High Society’ by Betty Who. As she croons on the track, “We'll drink Chardonnay through the day cause we say so.” Well said. 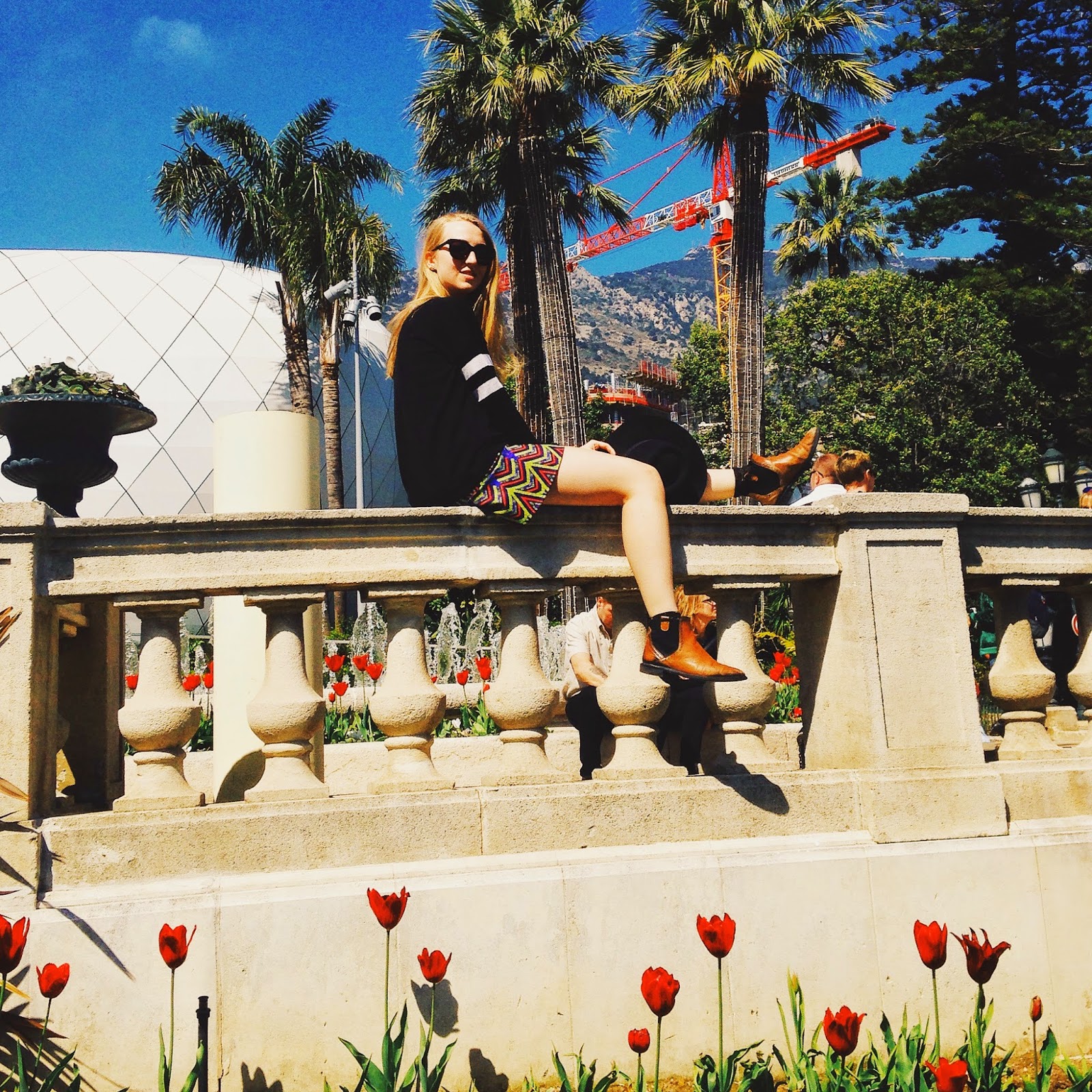 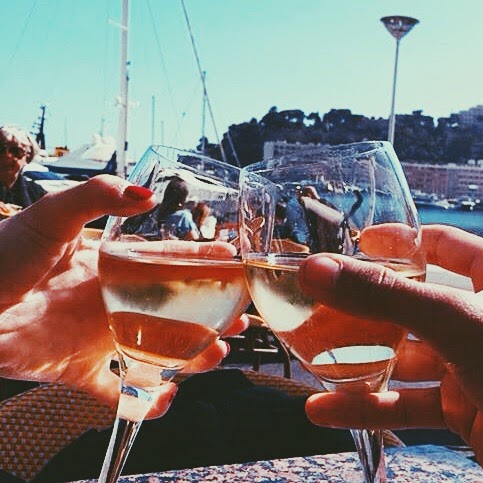 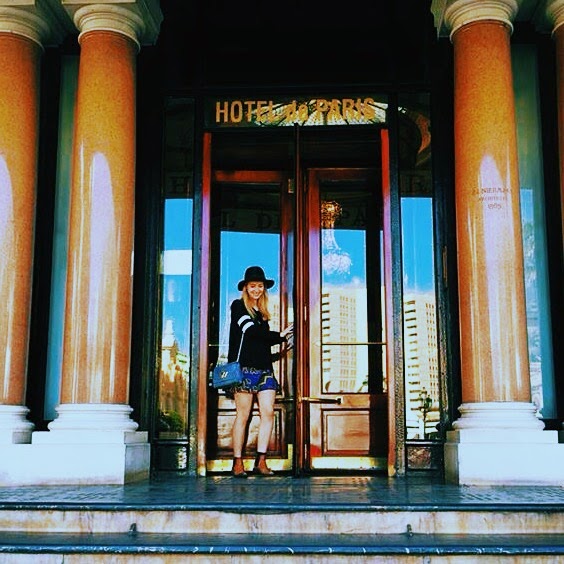 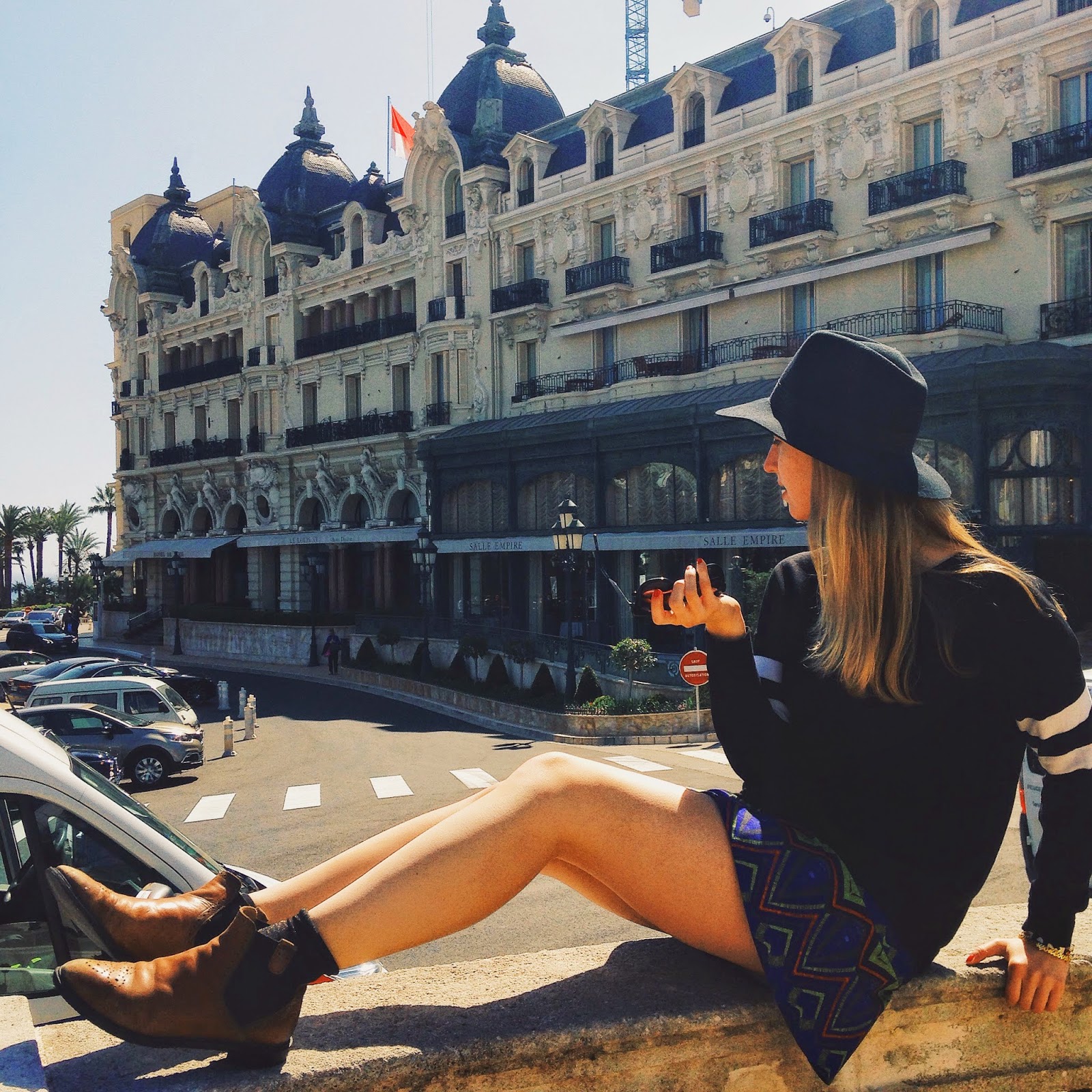 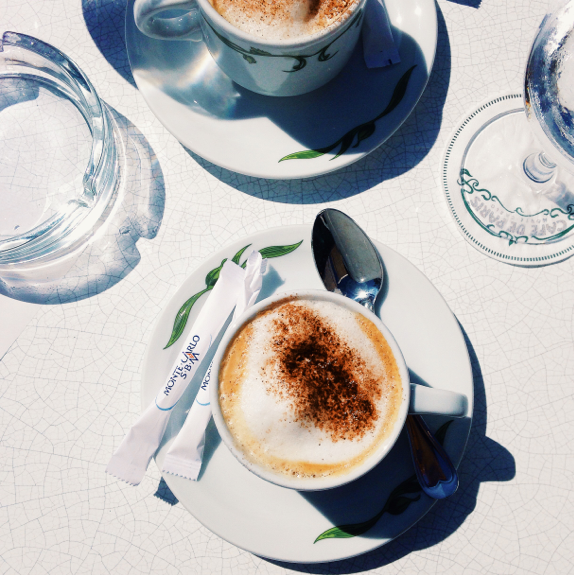 Monaco is so beautiful! I visited years ago, when the Prince was marrying.

hahaha! Like legit the first think I thought of when I read the title of this post was that movie. It's actually an all time favourite :)

Monte Carlo looks so beautiful and I too have been dreaming of visiting ever since seeing that movie, for now I will just live vicariously through you! :)