The 1970s may be back in full-force on the fall runways, but it’s the ‘60s that have been occupying my mind (and closet) lately. More specifically, the styles and sounds associated with Northern Soul.

Northern soul, a music and dance movement that emerged from the working classes of Northern England during the mod scene of the late ‘60s, was created to counter the direction that their beloved Motown music was headed. While the sounds of Motown music slowly grew to be more commercialized (eventually developing into funk) this group wanted to claim something more authentic.

During the early ‘70s when Northern Soul reached its peak, England was in a state of tumult due to the constant threat of terrorism, football-related violence and myriad uproars. Residents could no longer identify with these overly slick tracks and craved the heartfelt sounds of their original beats. They wanted the Motown-style but couldn’t afford the high prices of production. What resulted was a new, rougher style that birthed an ‘allnighter’ subculture they could escape to express themselves through dance and fashion. 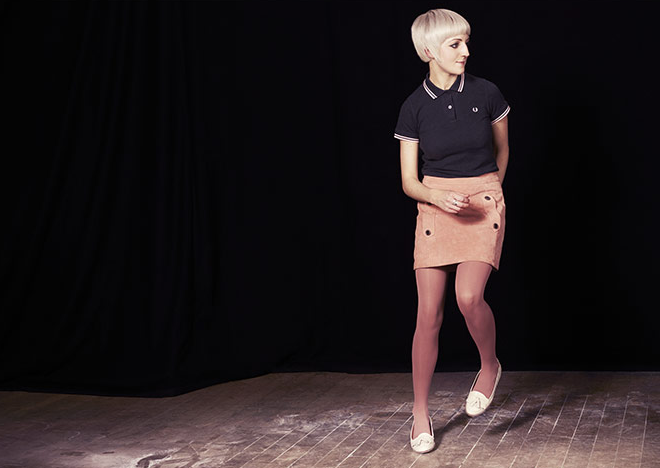 As you can imagine from the title, an allnighter party begins in the early evening and continues well into the next morning. Set exclusively to the sounds of Northern Soul, these events became so popular that many venues were erected solely to the cause. Digital radios were not yet commonplace objects outside of major cities, so fans of the genre had no choice but to attend if they wanted to hear their beloved music.

Unlike other subcultures of the time, Northern Soul was accepting of all types. As a result Allnighters were often packed with a wide variety of styles. Cyberpunks, B-boys, glamour girls, and teddy boys all danced the night away under one roof.

Levanna Mclean, a young dancer who posts videos under the pseudonym ‘Northern Soul Girl,’ describes the lack of one ubiquitous style as a benefit to the group. “I prefer to think of northern soul as not having a particular fashion style, but for me the style is simply being who you are,” she says. “I love the fact that Northern Soul is a very strong sub culture that doesn’t sway too much to trends, but has classic styles. When you are expressing your soul to a beautiful record, that will always have style.” 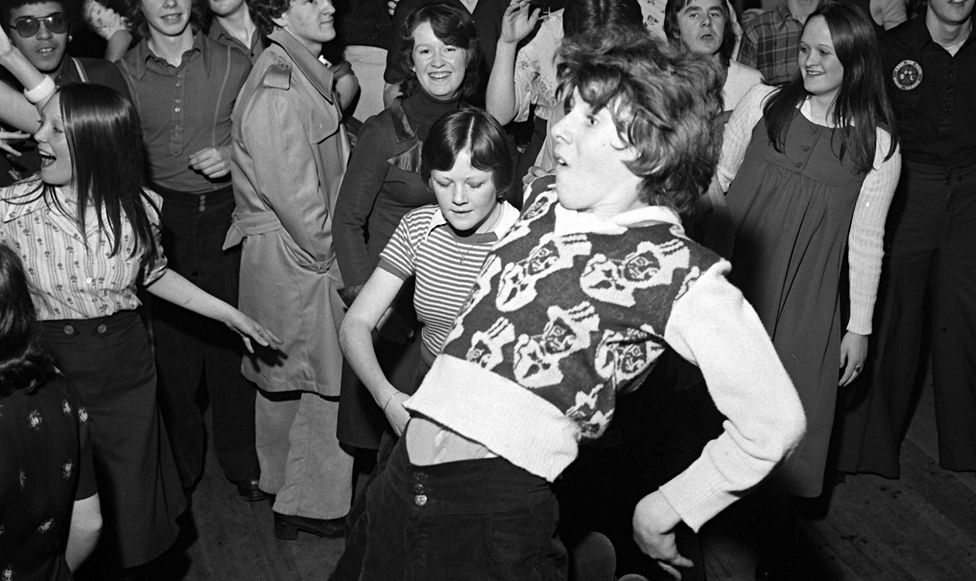 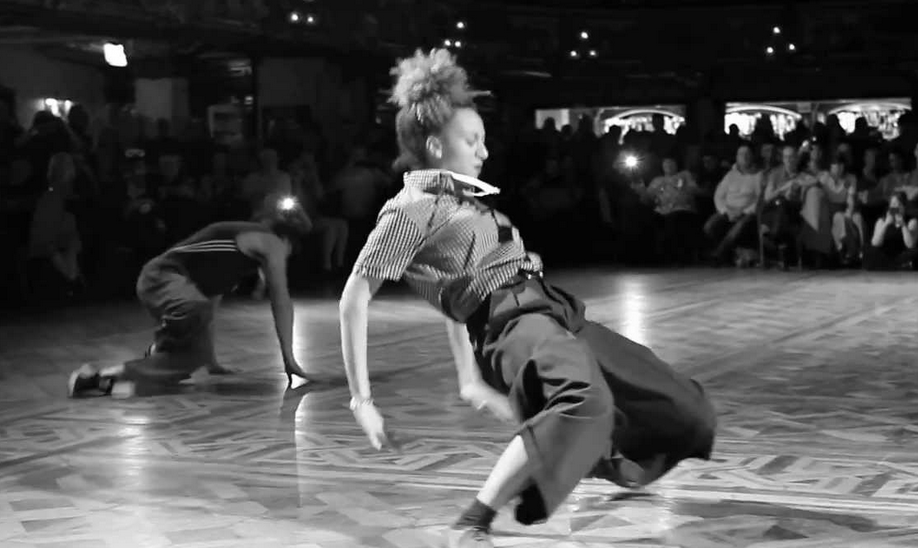