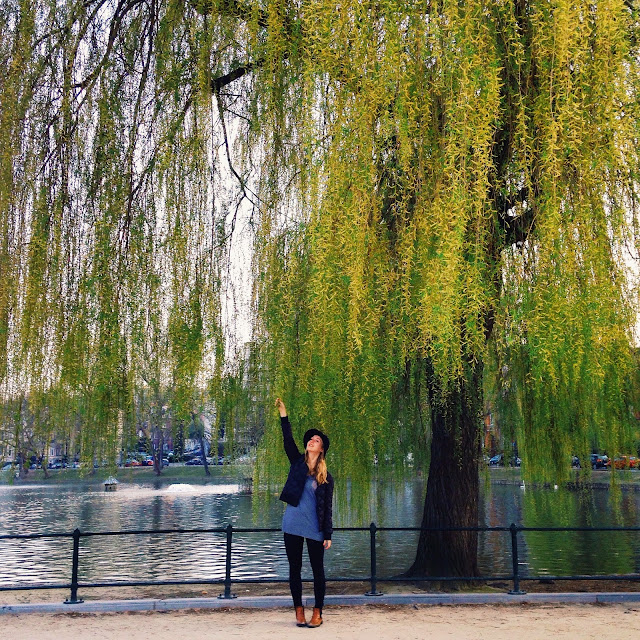 As the plane touched down in Brussels it suddenly struck me that I had no idea what to expect from the city. Having spent a few days in Bruges this past year I fancied myself somewhat knowledgeable about Belgian customs. But that’s the thing about travel… the second you start to believe you understand an unfamiliar place you set yourself up for a good kick in the pants (to put it so eloquently).

Having vaguely remembered an old episode of Samantha Brown I’d seen on the travel channel, I recalled that the city was commonly more recognized for its industry than for its charm. And while I wouldn’t go so far as to recommend it for your next romantic getaway, I have to argue against this connotation. Further exploration proved the city to be a melting pot of various vibrant communities (from arty hip kids in Ixelles to the extended families of Little Africa). 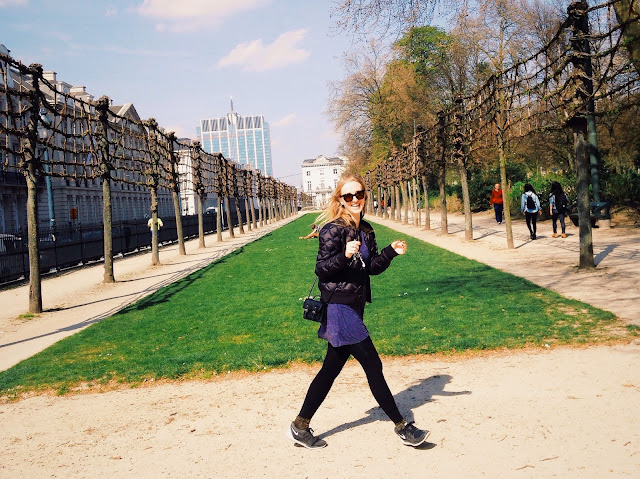 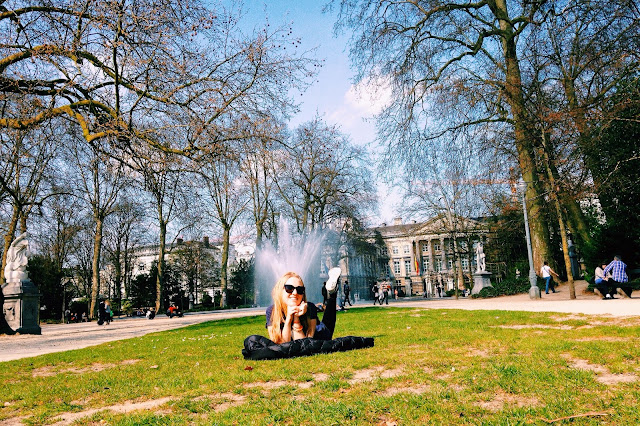 If you’ve been reading this blog for a while, you might have noticed the slight obsession that I have with public parks. As a city child I have a natural affinity for them since it was the most exposure to nature I had as a kid. It reminds me of growing up in New York and also acts as an instant escape from the stress of the city (or simply a pretty setting for a sangria picnic). Brussles must share this mindset because they seem to have parks on every other block. The most picturesque one, aptly named Brussels Park, sits in the center of town. Around lunchtime it was filled with equal numbers of businessmen in suits and mommy-and-me play groups. 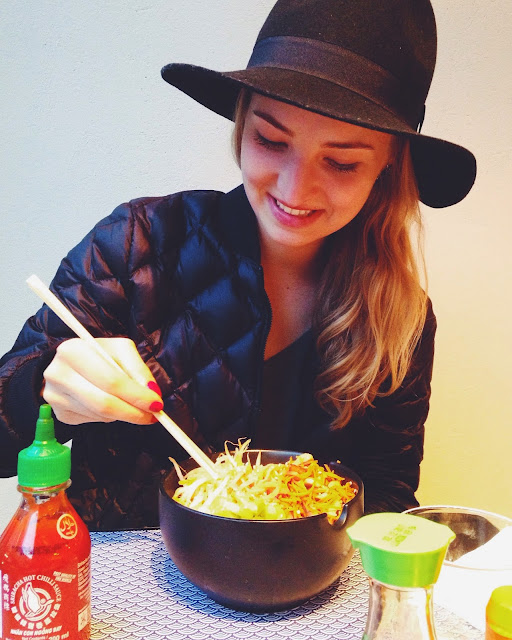 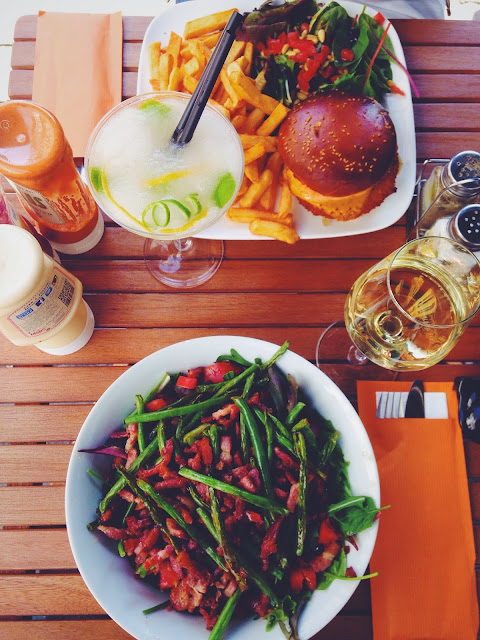 Another thing Belgians are really good at: food. At least half of the places we dined at didn't offer english translations of their menus so I did a lot of 'blind' ordering. There were a couple of times this method screwed me over, but for the most past it was a fantastic way to be more adventuring with my order. Rather than guilting myself into a salad, I was free to eat without limitations. And if all else failed, at least I knew my way around the wine list!

(above photo taken at Stam Brasserie) 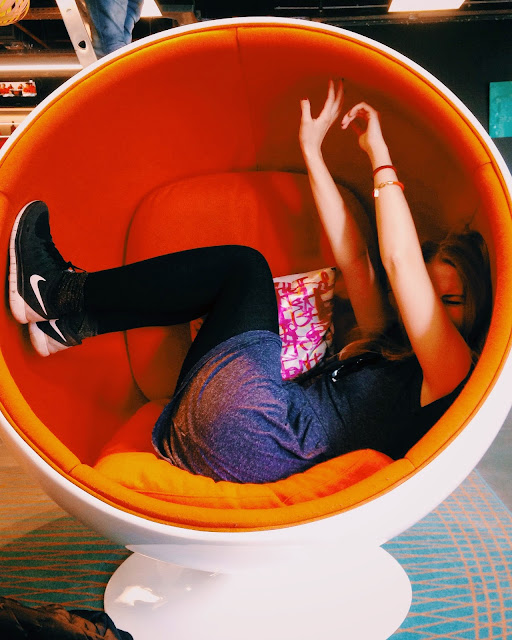 She has HAD it! @ Aloft Brussels 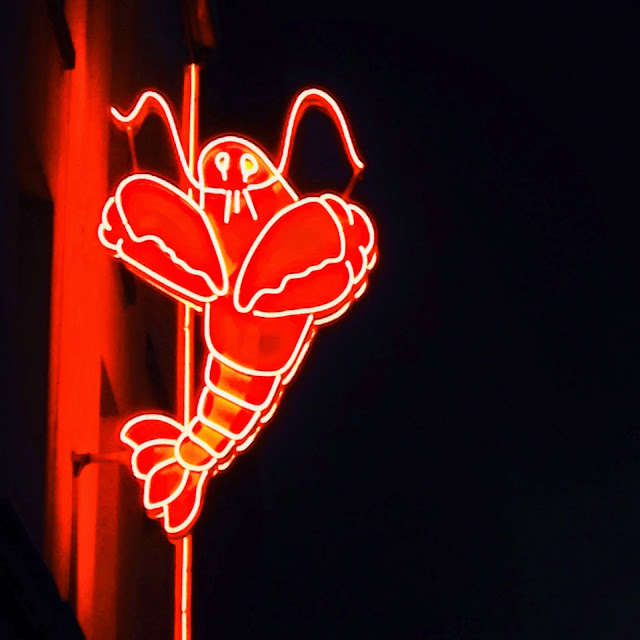 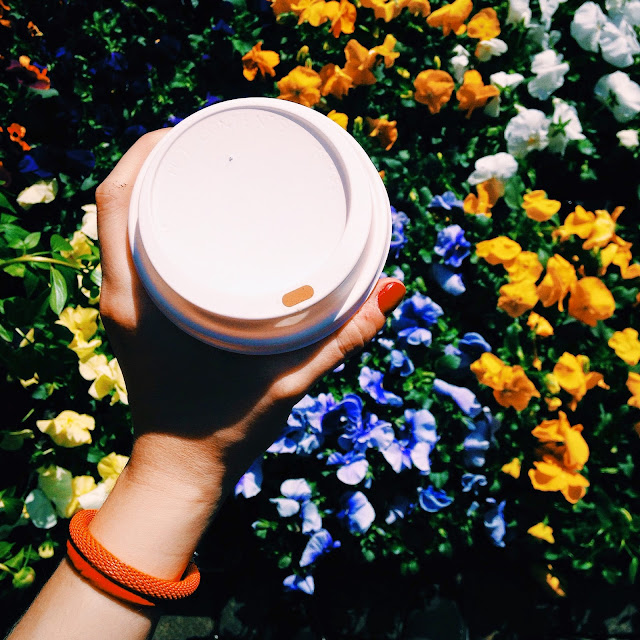 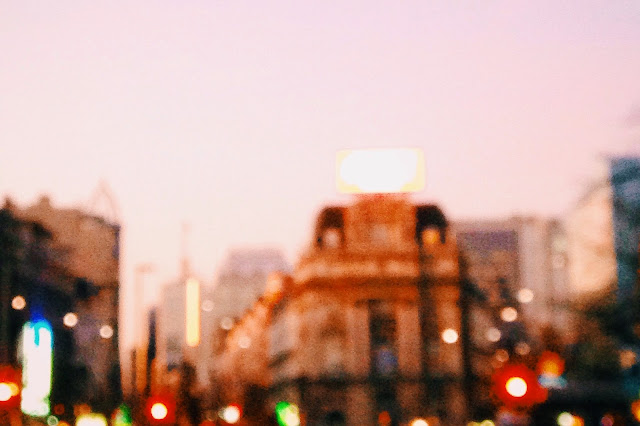 Brussels is so much fun!! i love going there :-)

I Have a brand new post online : Welcome To My Cloakroom
Greets Jon