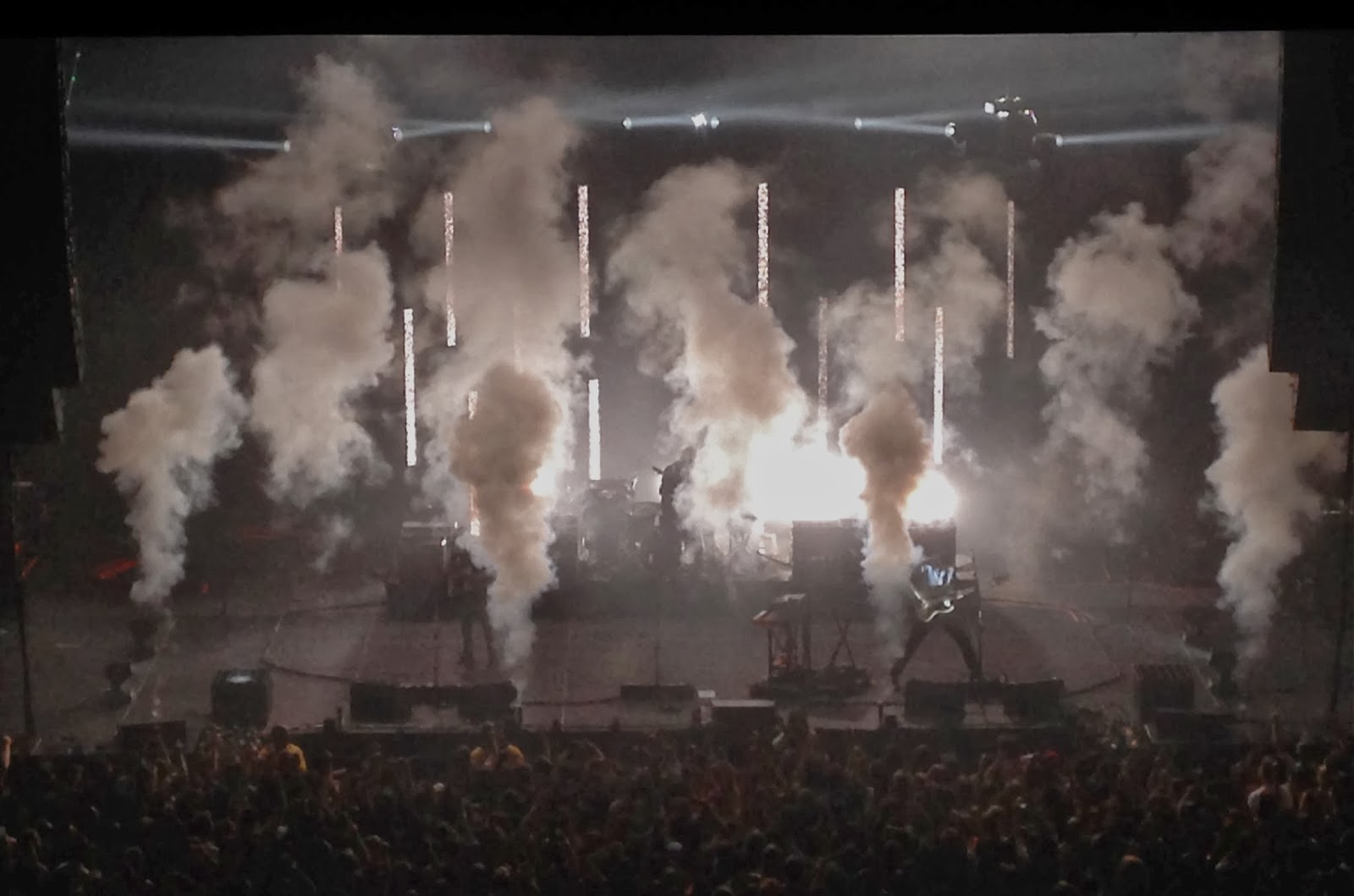 Sometimes my iPod just really gets me, you know? And other times (…mostly while trying to impress a cute boy next to me on the subway) it will randomly connect to the Wi-Fi and decide to play every Jonas Brother music video that I bought in fits of hormone-induced pre-teen emotion.
Maybe I’m not exactly Harley Viera Newton, and I probably won’t be spinning at any of Chanel cruise collections in my near future, but I still consider myself somewhat of a music aficionado. It started when my tyrannical brother let me choose the music on a road trip, and continued when everyone complimented the mix CDs I made to accompany their Christmas cookies. My ego basically hit the roof when I was put in charge of making playlists on set during a few shoots, a task basically anyone could do- all it takes is a little Kanye West and Azealia Banks to keep people happy and energized.

So, to keep myself occupied while waiting for the call to come from Karl, asking what I’m doing for Couture this year, I’ve been attending more than my fair share of concerts. It gotten to the point where people were commenting on my instagram, asking if all I ever did was go to concerts.
It’s incredible how many different experiences you can have with music in the city. It’s not necessarily better or worse, but just the intensely opposing feelings of sitting in the nosebleeds of a Justin Timberlake concert as compared to being thrown around in the mosh pit that is a Matt & Kim concert after a few songs. But I’ve made it a goal for 2014 to keep the music playing…. Despite the news from my Doctor that I’m officially going deaf in my left ear. And who knows? Maybe a cute boy and I will bond over my Phoenix memorabilia shirt on the L train. 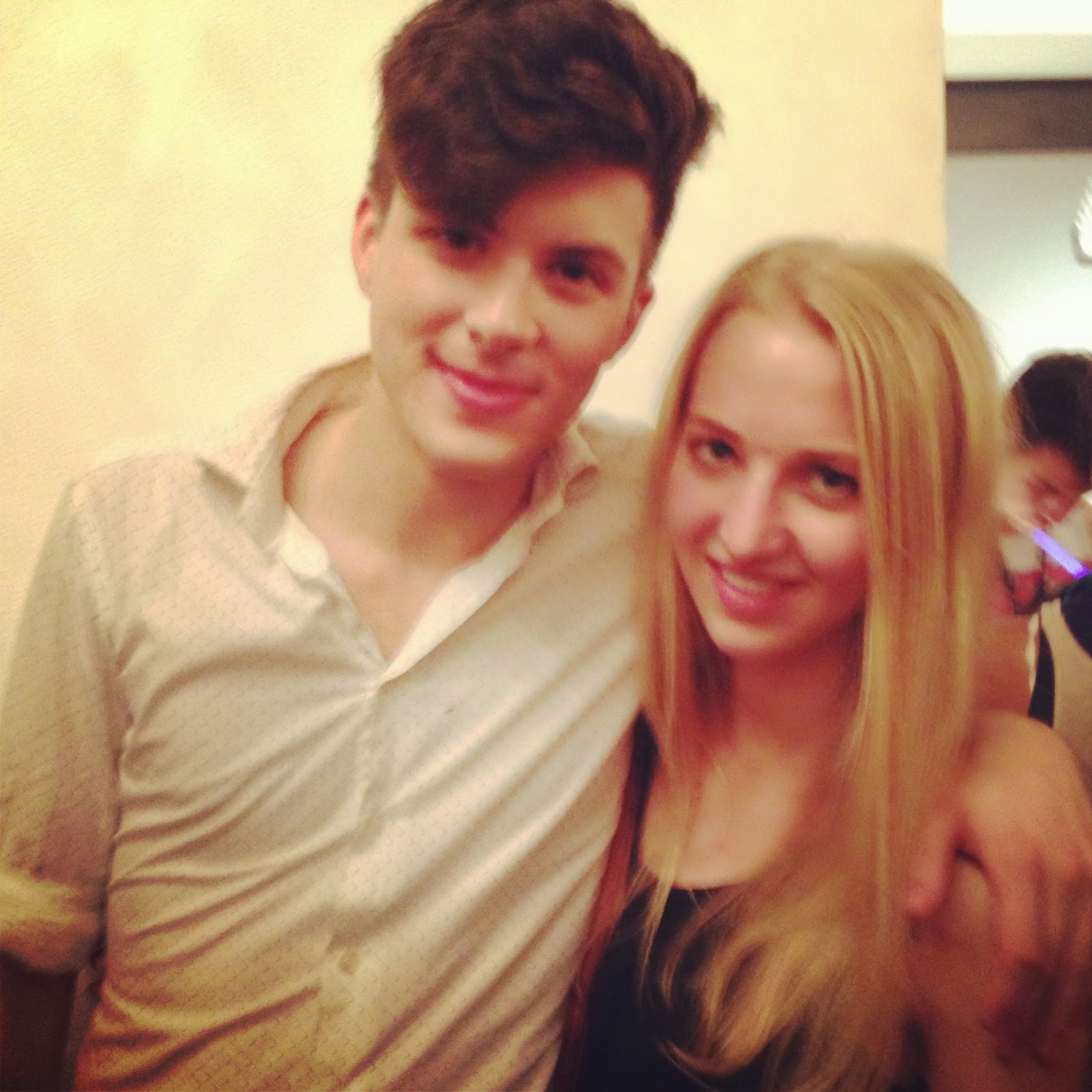 Alex + Me
Magic Man. Listen up. And then listen to this. 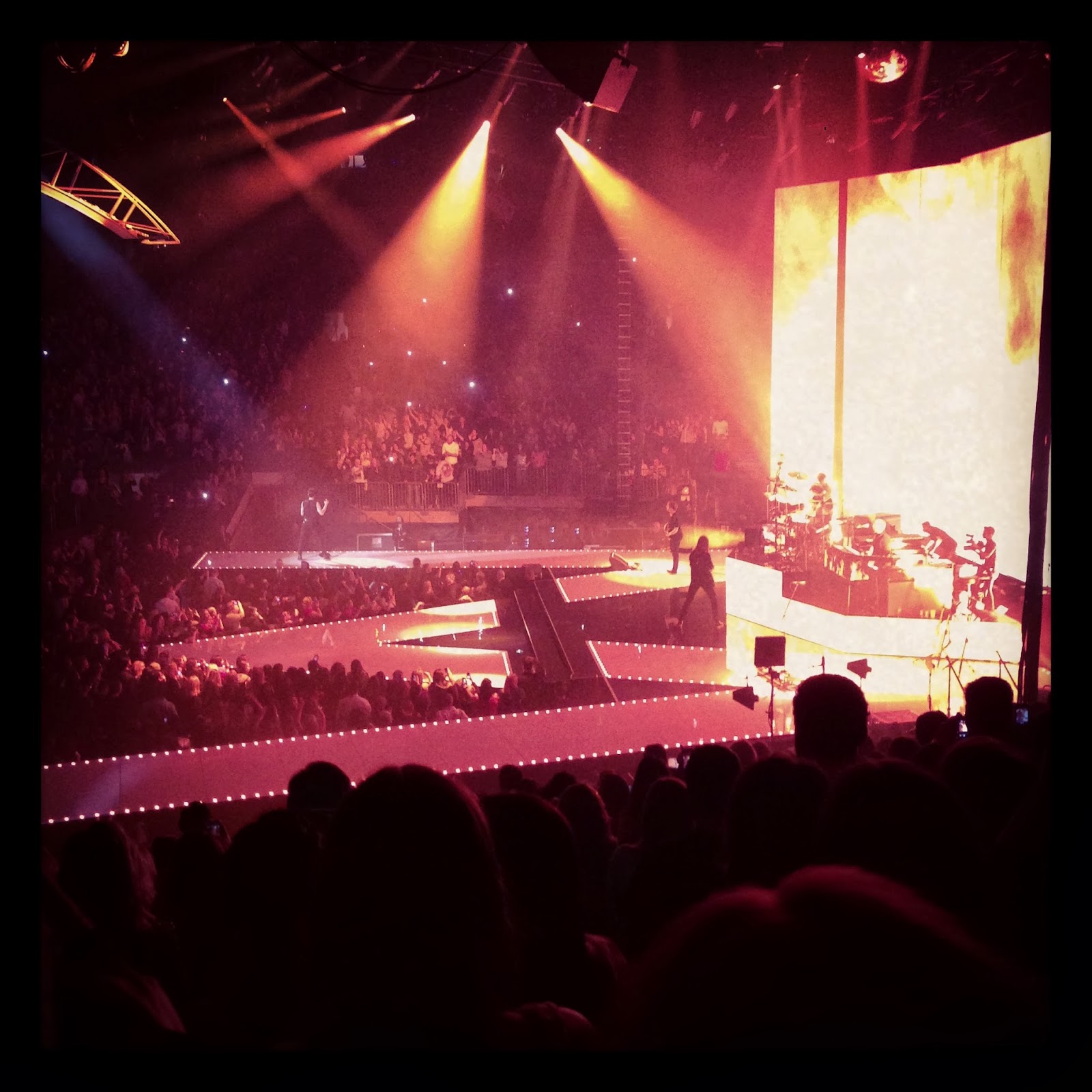 The Adam Band Maroon 5 is always a good time. 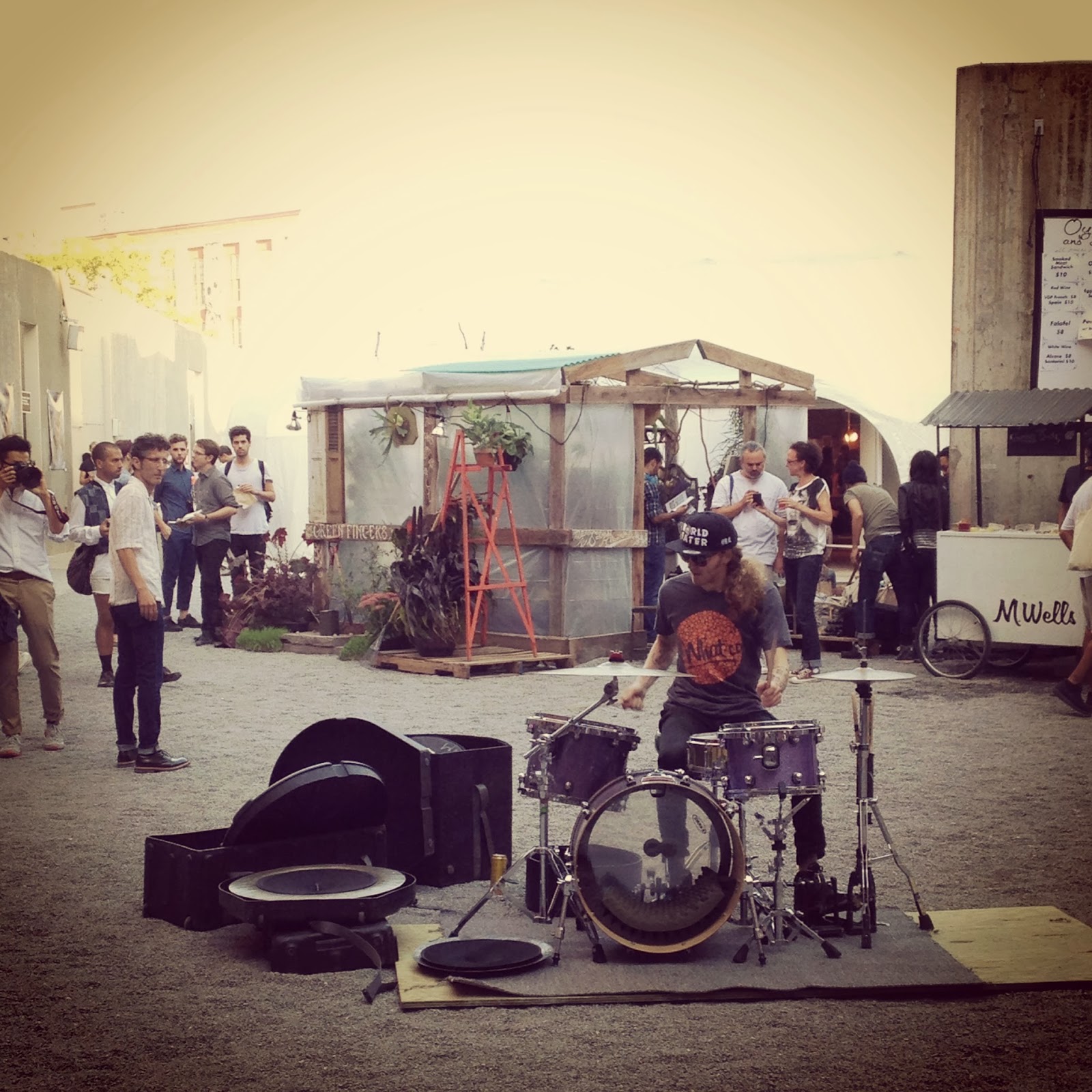 The evening entertainment at PS.1's annual book fair was getting really into it. 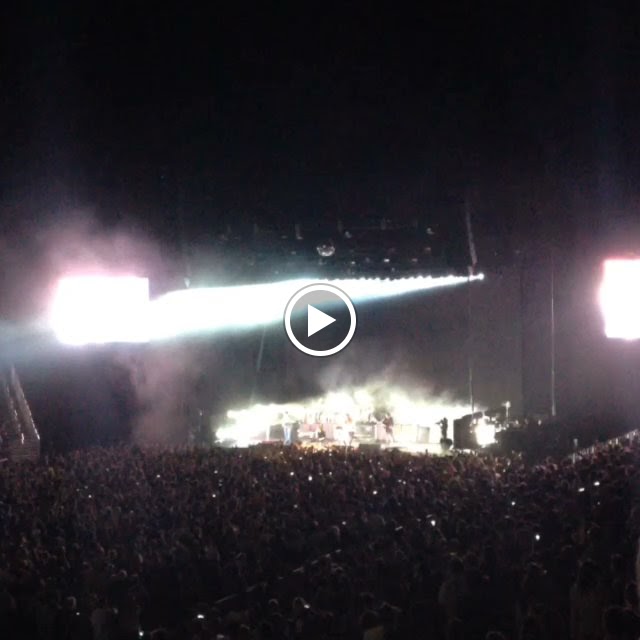 I'm sure you all know everything about Phoenix at this point (Thomas Mars, the lead singer, is married to Sofia Coppola). You can listen to their whole new album here. My two favorites are Bankrupt! and Trying to be Cool. 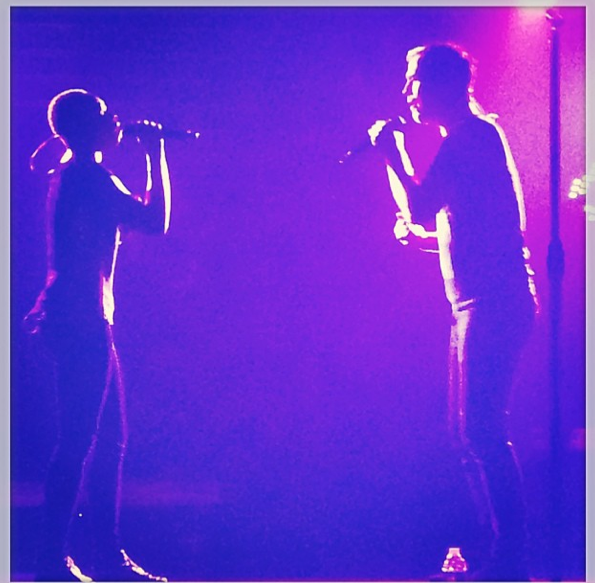 So much emotional realness at Fitz and the Tantrums. This was my third time seeing them in concert!
Listen to: The Walker & MoneyGrabber . 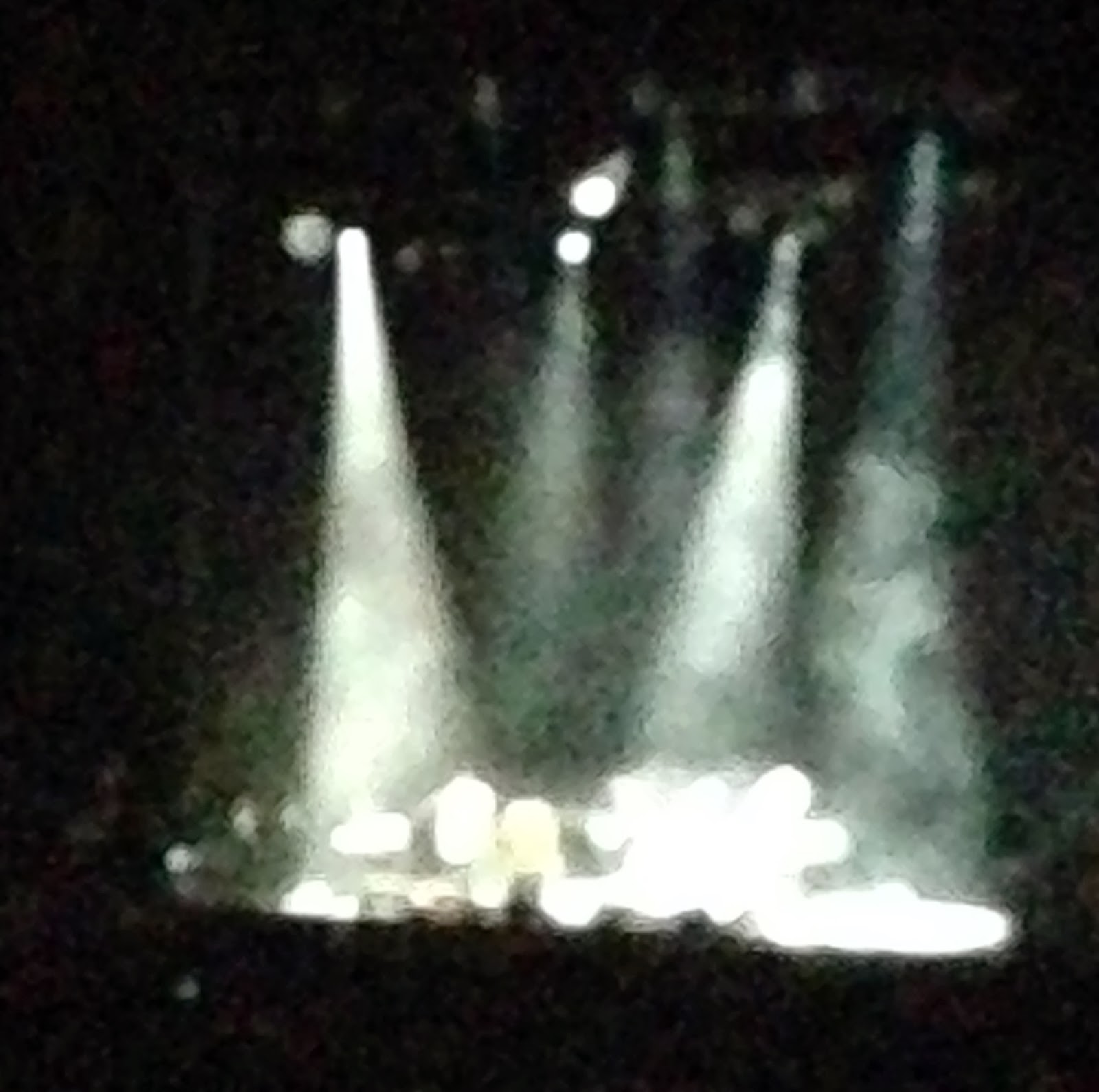 I'm sure you can tell from this incredibly descriptive image, but this is The Vaccines. They're ones to watch.
Listen to: Wreckin' Bar (Ra Ra Ra) and I Always Knew. 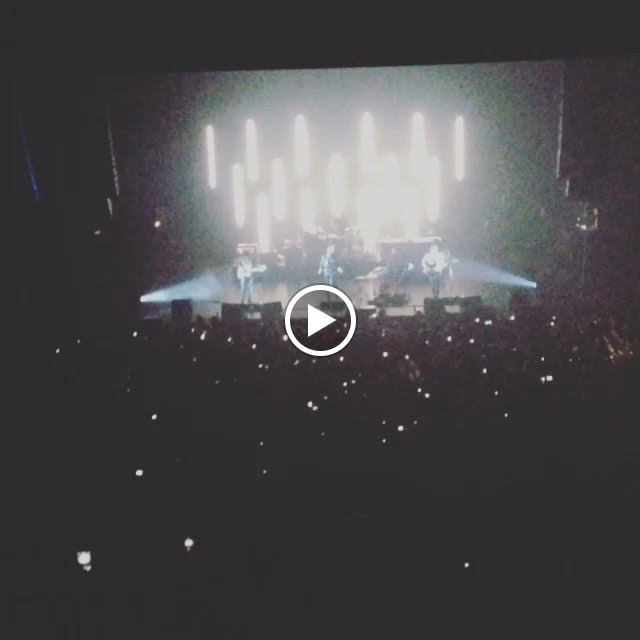 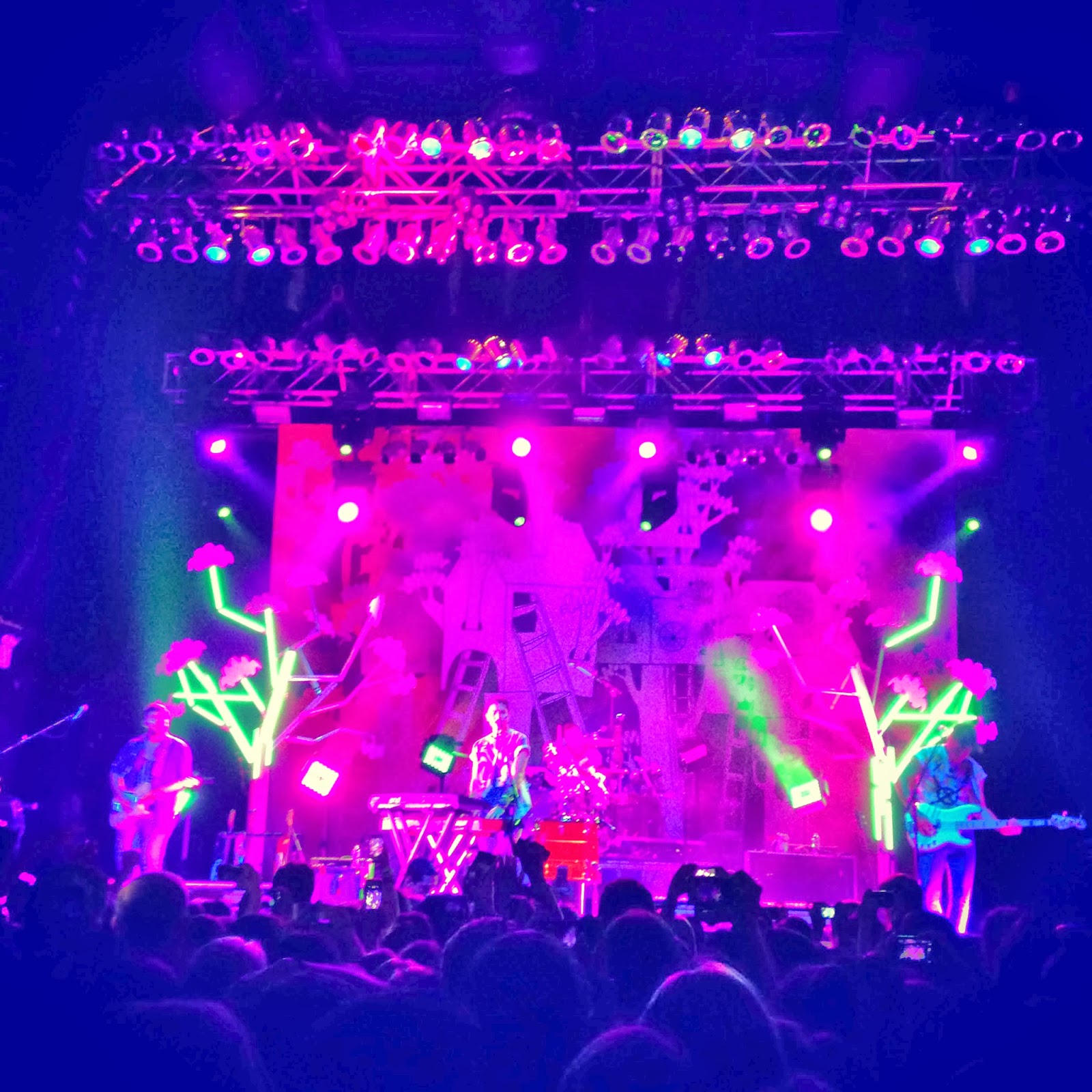 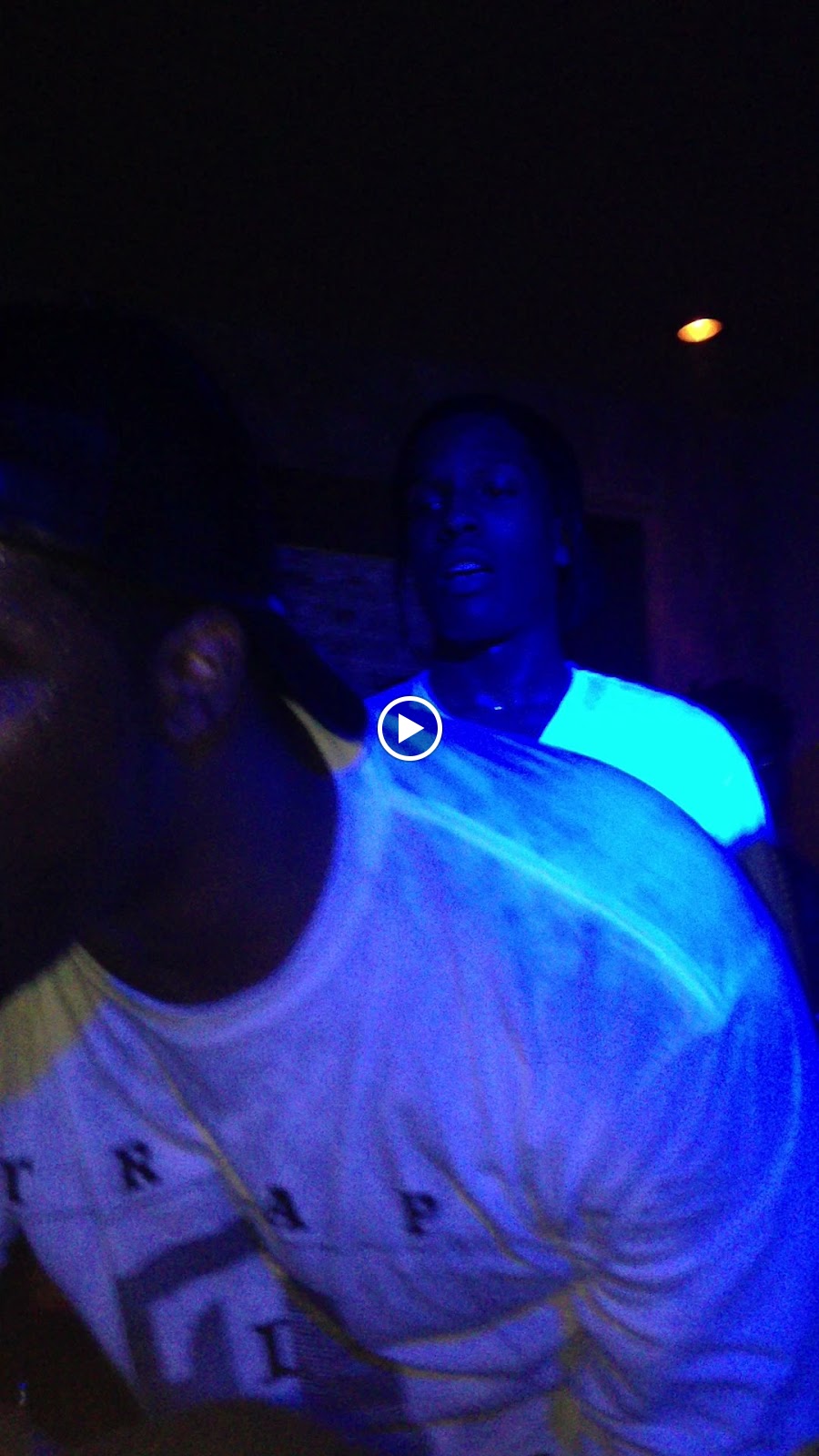 This was an interesting night with A$AP Rocky at a V Files party. One second we were all dancing around to Fashion Killa and then next the whole ASAP Mob (crew?) was pouring buckets of champagne on us. Can you imagine the dry cleaning?

Here are a few other selections worth listening to: