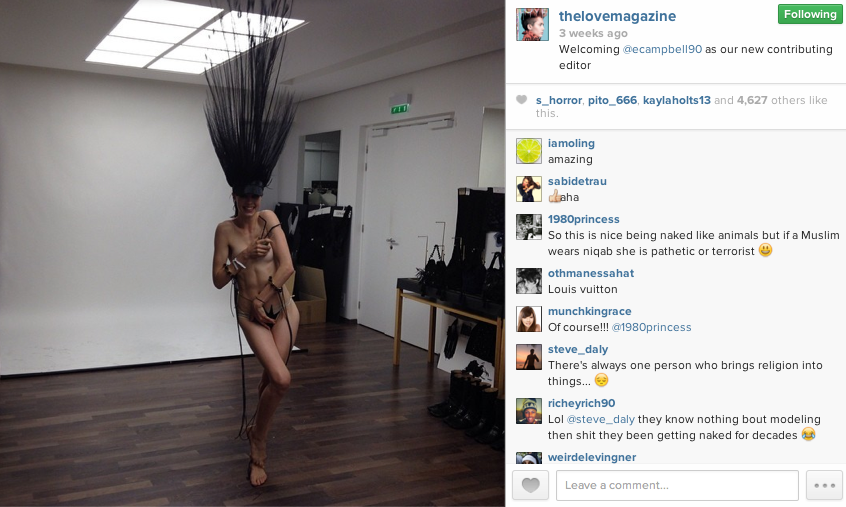 Scrolling through my Instagram feed one morning I came across a shot Love magazine had posted of an almost naked Edie Campbell backstage at Louis Vuitton. The accompanying caption read, ‘Welcoming @ecampbell90 as our new contributing editor.’ My first reaction was a little defensive; they’re only doing this for PR, I thought. I convinced myself that these girls, with their long legs and glossy hair weren’t out to take our jobs, but were more interested in licensing their names out while behind-the-scenes assistants and interns did all the work.

Unable to let go of the possible reasoning for Love’s newest hire, I hunted for more information that might help put this new concept into context. While studying the models-slash-editors who came before Ms. Campbell, it dawned on me that perhaps modeling could actually be a suitable pre-requisite to successful editing. As it turns out, a number of former models have successfully made the jump from hanger to creator, paving the way for the newest generation to follow in their well-heeled footsteps.

One of the original trailblazers was Ms. China Machado. Machado, now 83, became the first non-Caucasian model to grace the cover of an American fashion magazine when she covered Harper’s Bazaar in 1958. Going on to achieve both financial and commercial success as one of the world’s highest-paid supermodels, she returned to Bazaar as fashion editor in 1962. During her ten years at the publication she wrote and styled a number of stories, frequently collaborating with Richard Avedon. 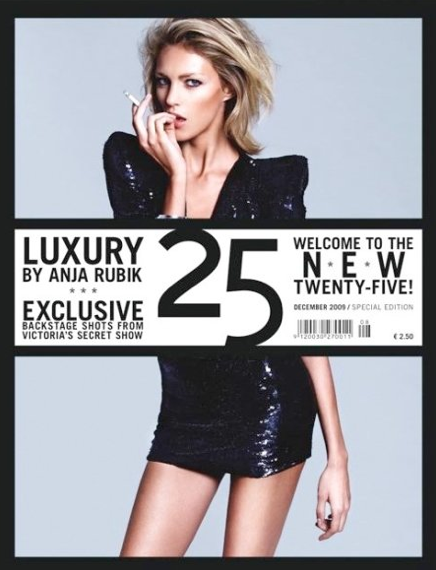 Most recently reigniting the trend is Anja Rubik who founded and is the current editor-in-chief of 25. The Polish model started the magazine with a friend of hers in Austria as a platform to explore the relationship between fashion and erotica more. The influence of her own career is apparent in the magazine’s heavy focus on sex and nudity, an unsurprising theme considering the majority of her portfolio (ironically) features her taking things off.

Though 25 has a somewhat limited distribution range, it has been recognized n multiple occasions for its achievements in the artistic field. Rubik often cites the relationships and connections formed while modeling as a defining factor in the success of 25.

Even Naomi Campbell has gotten on board with the changing roles of fashion. In 2011 she was named editor-at-large of both the German and Russian editions of Interview magazine, though nepotism has been suggested as the deciding factor of her appointment- both magazines are published by her boyfriend, Vladiskav Doronin. Despite these accusations, Naomi continues to use her monthly column, ‘State of Mind’, as an opportunity to share her personal opinions (rare for a model) and talk with prominent industry members about the current state of fashion.

Then there is Kate Moss. Moss recently – and very publicly – joined the masthead of British Vogue as a ‘contributing editor’. Moss and Vogue have maintained a Woody Allen-esq contract since the early ‘90s, when she made her debut. Appearing on the cover of at least one issue per year over the past two decades, Moss has racked up an impressive 33 covers for The Kate Moss Magazine Vogue. 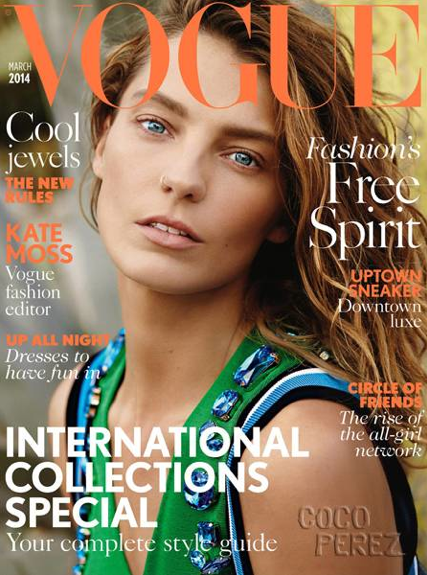 Moss’ first contribution comes in the form of ‘Cause Celebre,’ a 12-page story shot by Mert Alas & Marcus Piggott featuring Daria Werbowy for the March 2014 issue. In her Letter from the Editor Alexandra Schulman, editor-in-chief of Vogue UK, described Moss’ involvement as being “very hands-on. From gathering the initial moodboard to talking me through the rail of clothes in the Vogue fashion room and adjusting the accessories on Daria, Kate took on the complete role of fashion editor.”

Obviously there are exceptions to the rule (Kate and Naomi being prime examples), but the downside of a career that relies so heavily on looks is that it generally comes with a strict timeline. When the time inevitably comes to follow a new career path acting is a common choice. Acting is a natural progression as so much of modeling is about embodying a character and following the photographer’s direction. 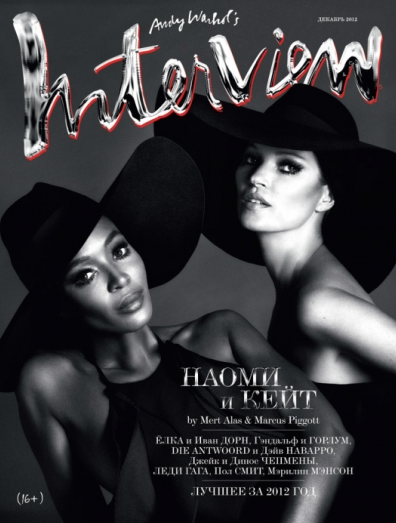 If this is the case then wouldn’t editing (in the sense of both writing and styling) be just as logical a progression? What better training is there than being physically present on set hundreds, even thousands, of times? Especially when the focus on models’ ‘off-duty’ looks has proven that these girls actually do have style others want to copy.

In the same way that royalty is brought up with their future positions in mind, girls who start modeling at an age where they are still highly impressionable are essentially being molded by the industry they will later join. They may not have slaved away at the same internships and lowly assistant positions as other industry hopefuls, but having actually been at the center of the industry as a teen is surely a step up.

Their minds have been opened by the traveling and collaborative experiences they grew accustomed to. They come in with pre-established credibility, the understanding of what it takes to get the shot, and the valuable personal connections that may help secure exclusives for the magazine. Though they may be awarded unfair advantages due to unchangeable (genetic) circumstances, the opportunities awarded to models create worldly, professional women who are in the perfect position to make that jump.

thanks for stopping by! would love to connect on google+