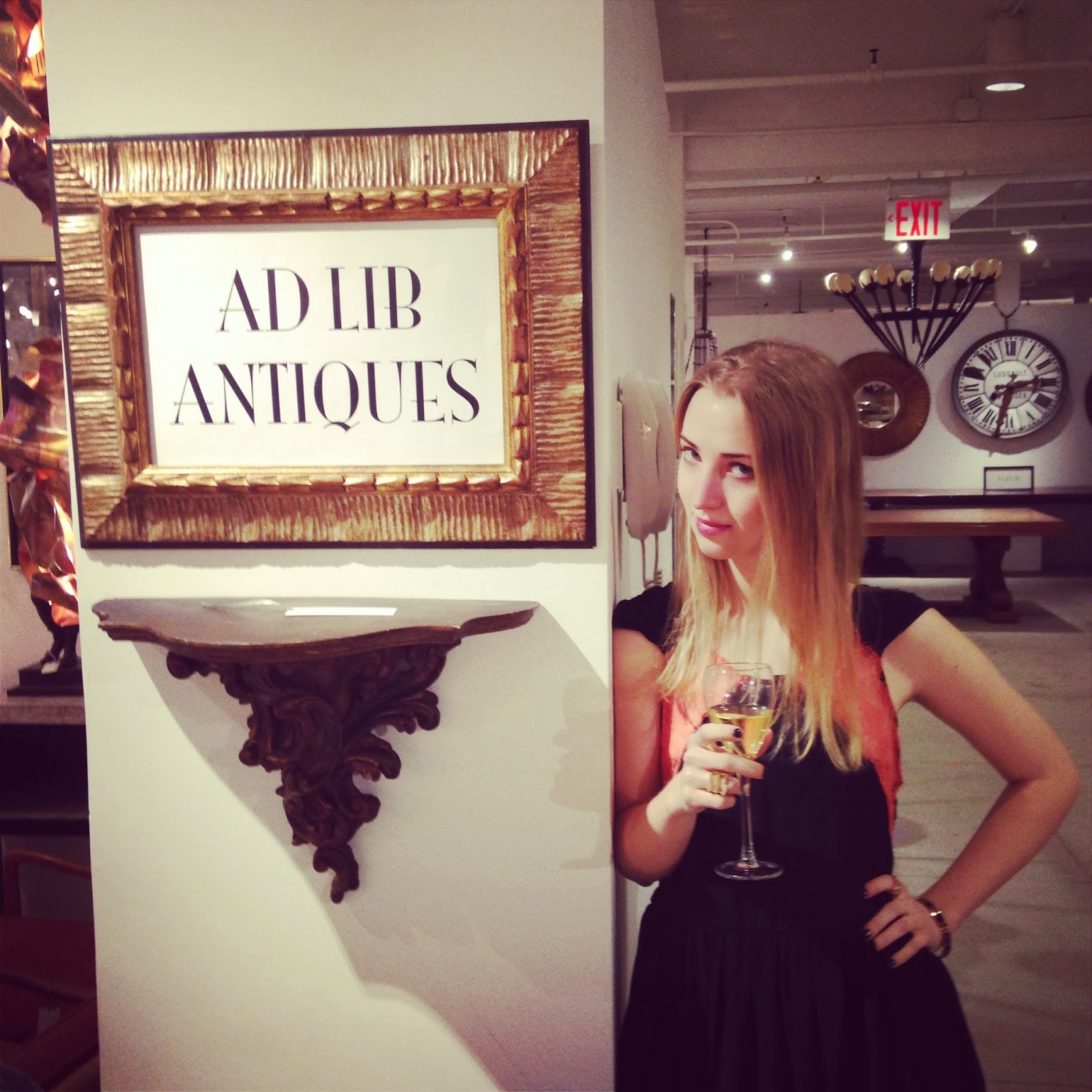 In what the universe clearly thinks is a hilarious joke, I (of all people) have an athletic injury. Entertaining, right? Who would have thought “using your feet too much” could be cause for a cast? I, for one, was just assuming that’s what your feet are for but apparently Not. So. Much.

All irony aside though, this dumb boot thing I have to wear for the next few weeks has sidelined me from real life. On the bright side it's probably too cold to go anywhere anyway and I  found out that I am a master knitter- all while never missing an episode of the new Tonight Show with Jimmy or Late Nigh with Seth, I have just ben churning out the knitwear (and by that, I mean mostly lopsided scarves, but whatever.) It’s also slightly assuaged my raging FOMO for the time being.

I have to remember that I do live in the middle of New York City and I can hardly sit around all day, can I (yes)? So I’ve had to get a bit crafty with my methods of getting around. But hey: at least I’ve proved to myself that even under the worst conditions, there is never the option to be bored in NYC. 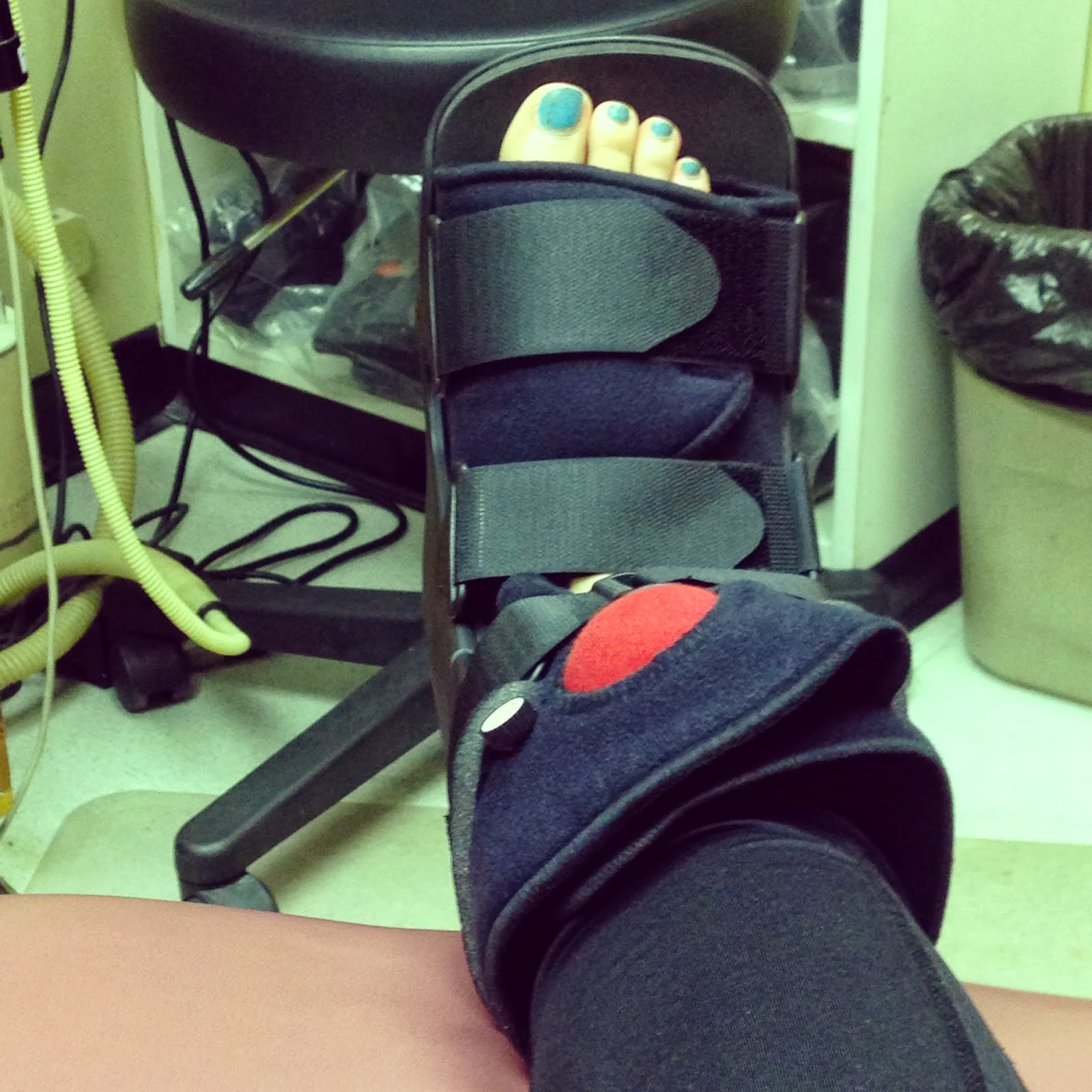 In case you wanted a visual of the beaut. 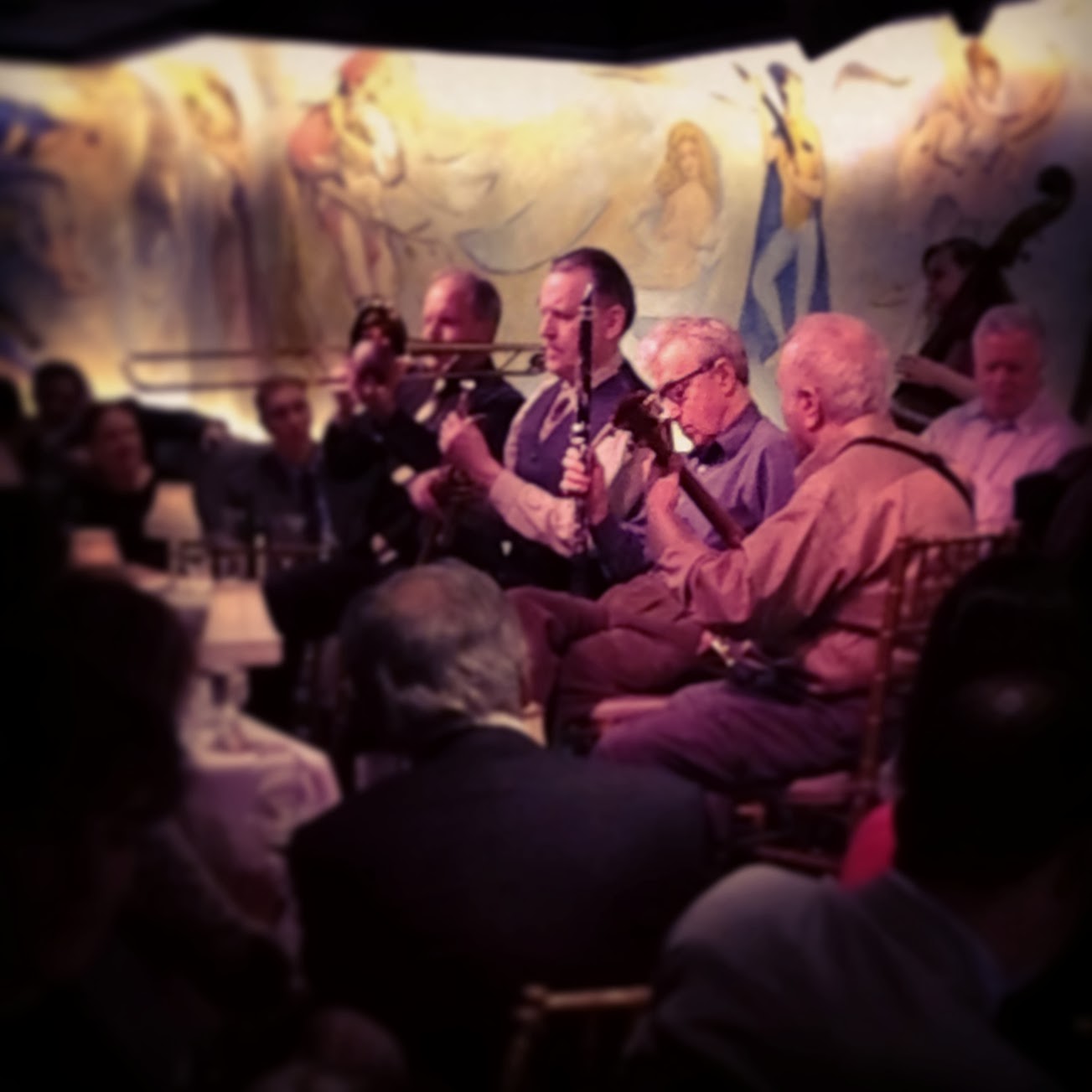 The man. The myth.
As a longtime stalker fan of Woody Allen, I was incredibly excited to watch him play his clarinet at The Carlyle Hotel. It's a weekly deal. He's been doing a gig every Monday night for... well, ever, I think. 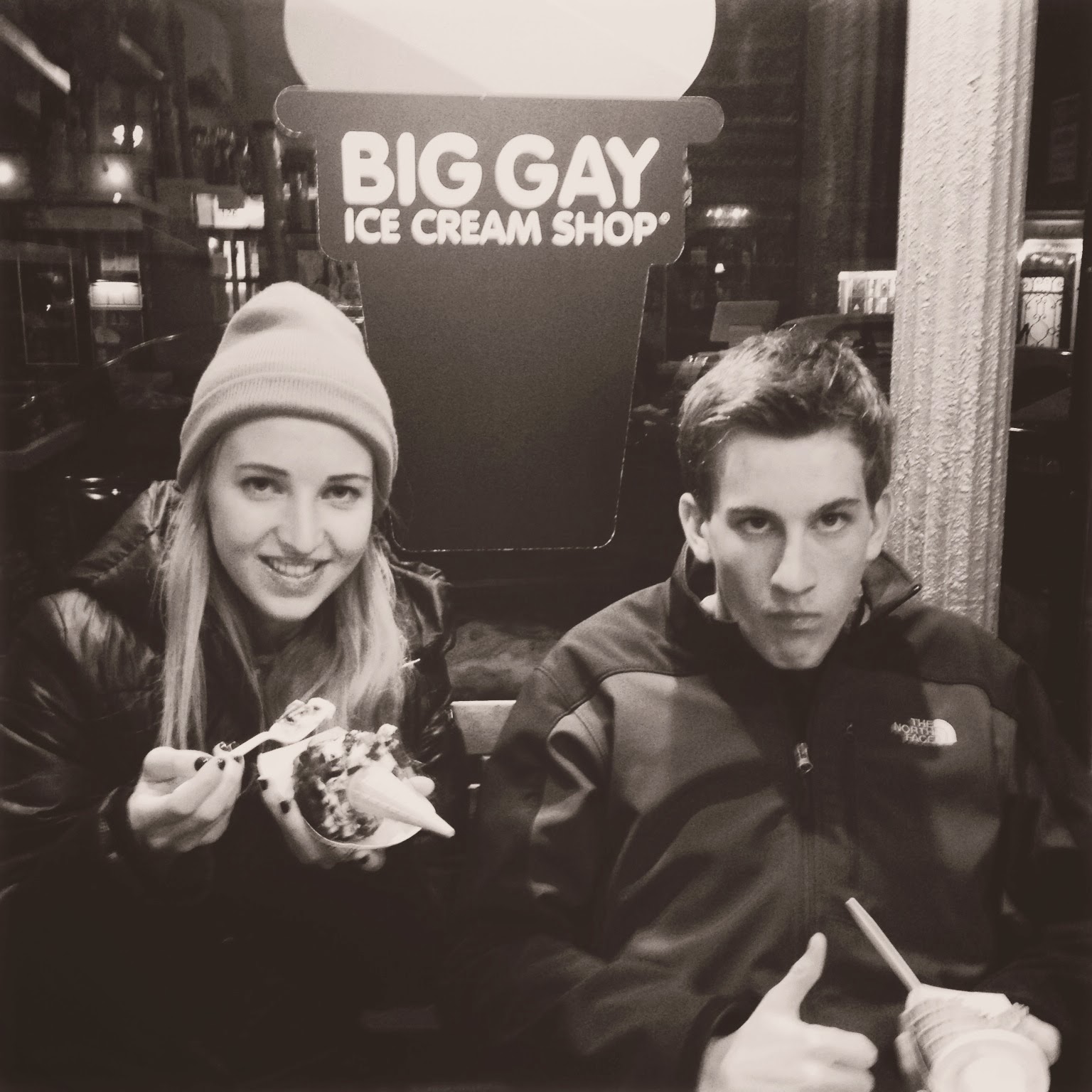 My lovely little brother (who despite this picture, does not have any verifiable mental issues) came to visit from North Carolina. Naturally, I took him on a food tour of The Lower East side that concluded at *where else* Big Gay Ice Cream. 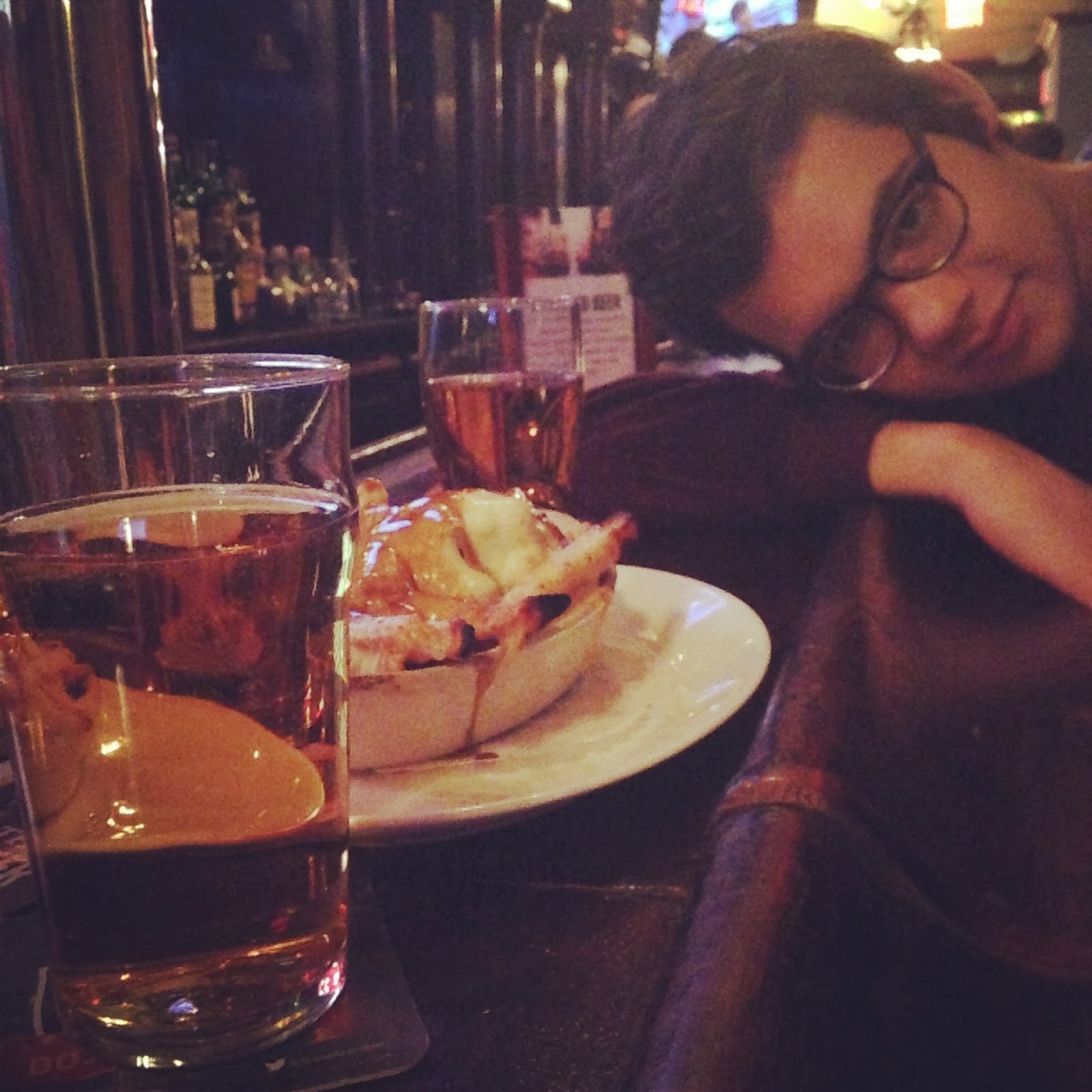 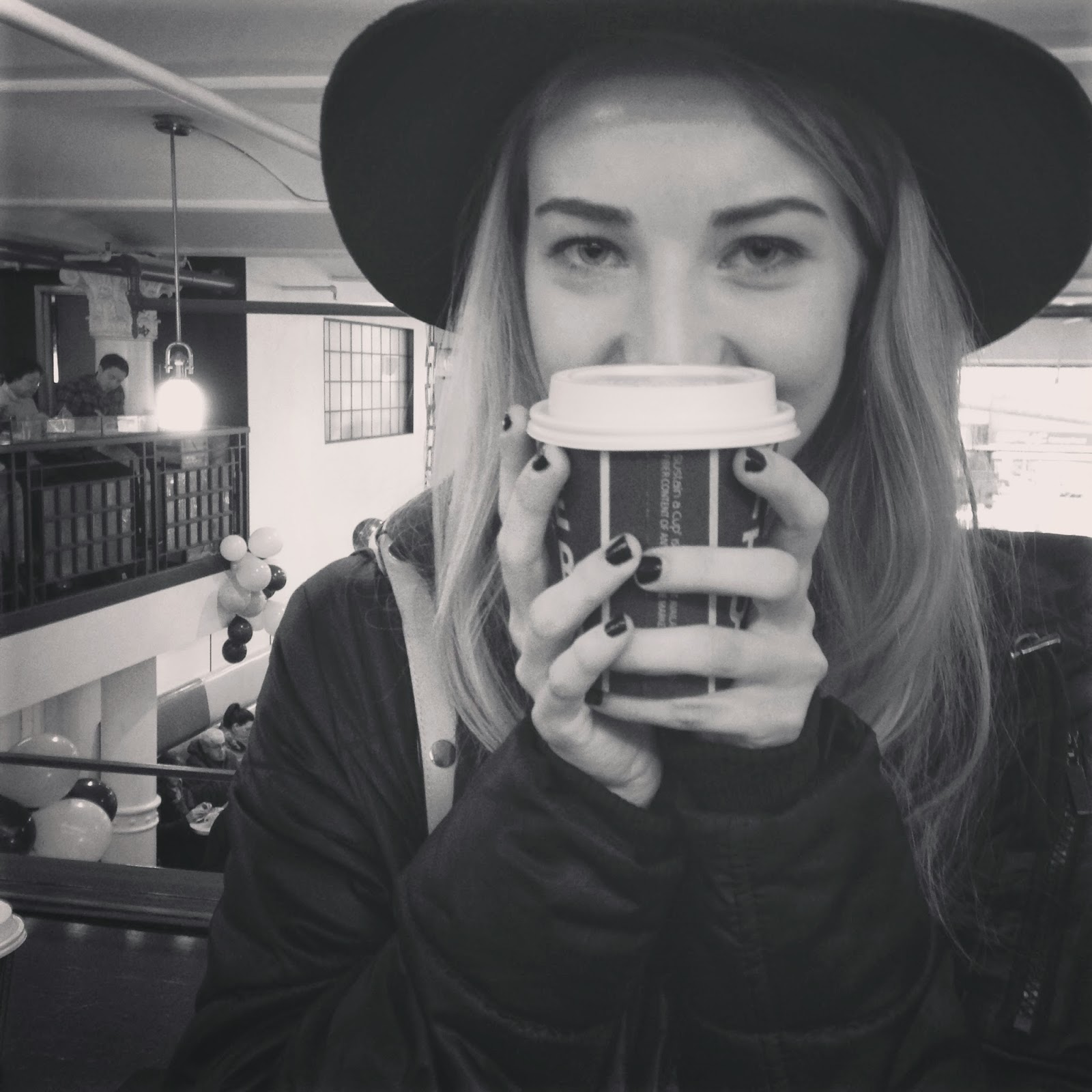 AHS Coven looks.
Have you tried the hot chocolate at The City Bakery? You need to.
Two words: homemade marshmallows. 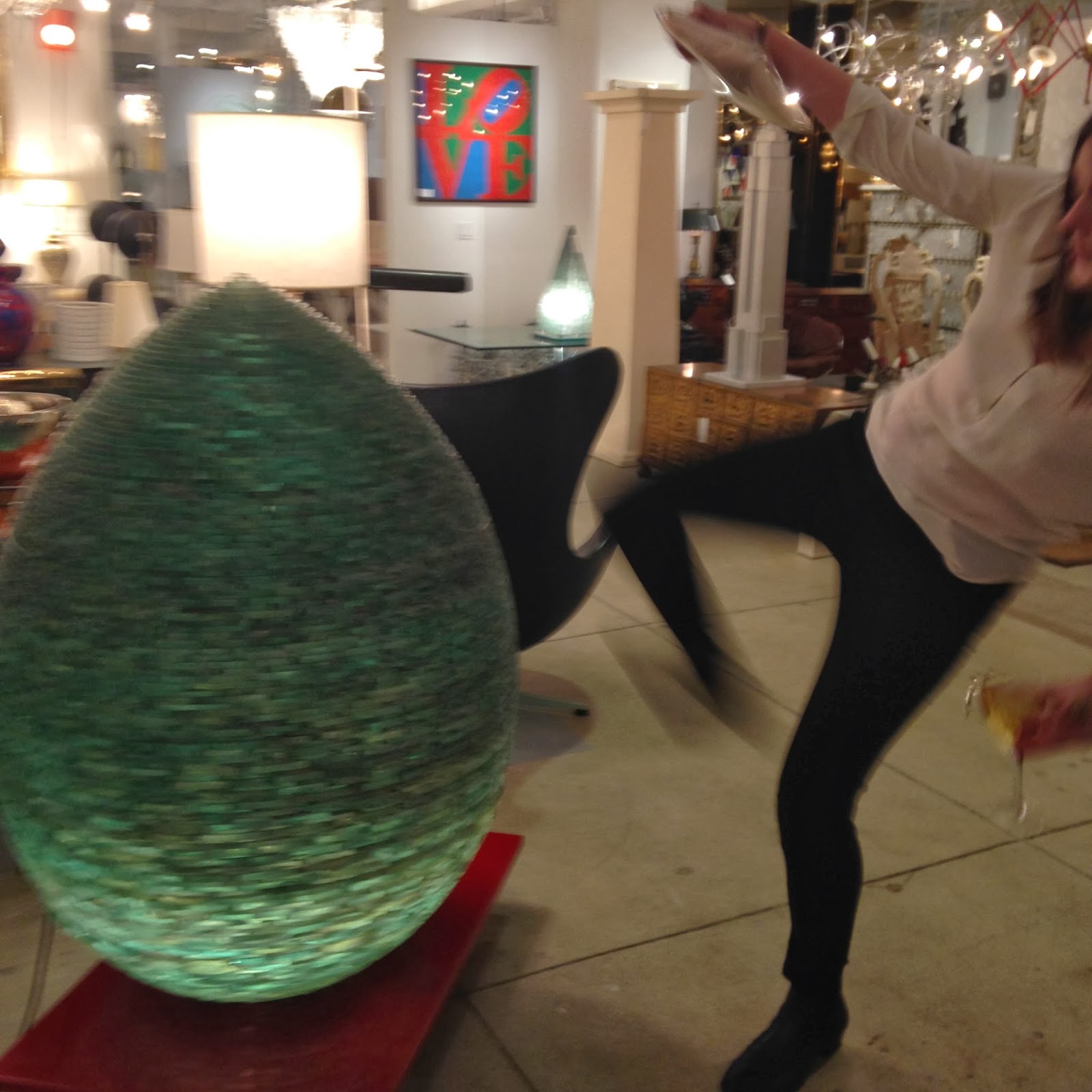 My friend Dakota letting loose in a room full of precious objects (and I'm not just talking about the cater  waiters... eh, ehh, ehhhhh?) at the opening reception for 1stDibs' new instillation of Gloria Vanderbilt's Portrait Drawings and Watercolors. (This is also where the first image was taken.)

I enjoyed your post... I was entertained and I learned a little about New York... I am following you on Bloglovin :)

Thank you for your nice comment on my blog :)

get well soon! :) but you look gorgeous! anyway, i love your blog's name! Peter Pan will always be my "first" boyfriend. hihi :3

Great snapshots! I hope your foot will get better very soon and that you'll have (or already had) a great time with your brother!

Lovely and fun photos. Thanks for sharing with us. :-)
*Appreciate your visit on my blog very much.*

Get better soon! You have wonderful pictures on your blog!
http://thekontemporary.blogspot.de

get well soon! apart from the bag foot, your photos look awesome!

great photos and I'd never thought that "using your feet too much" could bring some injuries too.

You are so pretty dear ♥