The New Proprietors of Hospitality 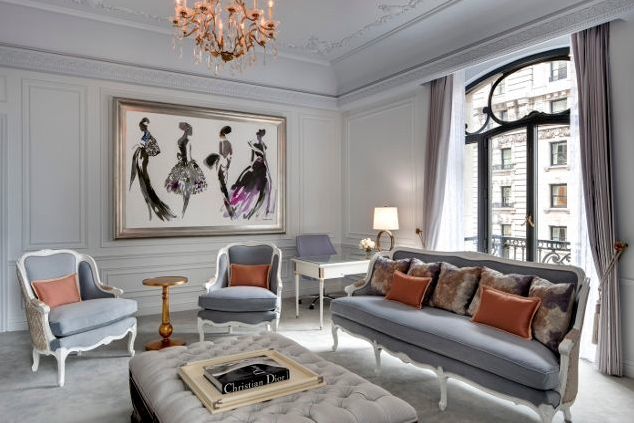 What happens when a lifestyle brand has seemingly reached its capacity? When they have expanded into every realm imaginable, from table settings to dog collars and tennis rackets? Instead of getting stuck in a creative rut, and increasing number of fashion designers have chosen to venture into the hospitality industry. Many of them already have such a wide array of products that the only logical development of their brand would be to house it all under one roof.

Beyond retail anomalies such as the Ralph Lauren Mansion on The Upper East Side, it is rare that companies get the chance to let customers experience what living within their brand entails. While news of Tommy Hilfiger’s latest branch ‘Hilfiger Hospitality’ purchasing Miami hotspot The Raleigh Hotel may have raised a few eyebrows at first, the concept of a designer run hotel is actually a logical step towards expanding into an empire. Customers and VIPs can fully immerse themselves into the brand as they never have before. It’s one thing to be presented with a mood board, but another thing entirely to actually sleep in world of Missioni (Hotel Missioni currently has locations in Edinburgh and Kuwait). 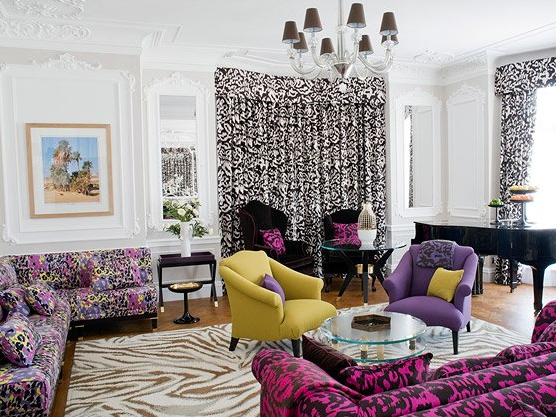 Another convenience of owning your own hotel is the potential influx of good PR. Beyond the influx of buzz that comes with any large-scale acquisition there is also the fact that you can now house top clients & celebrities within your own parameters. While getting a star to attend your show is undoubtedly good media, pictures of that star leaving your hotel is priceless. While he/she may be attending a number of shows that week, they can only stay in one place leaving that designer with a feeling of exclusivity.

There is potential for these hotels to be further developed over the next few years to accommodate event spaces, even the potential to house their own fashion shows. Dior has been a trendsetter in this arena in recent years with their custom suite (aptly named The Dior Suite pictured at the beginning of this post) at The St. Regis in New York. Though it’s a relatively compact space Dior has been hosting a lineup of intimate events with A-list attendees. 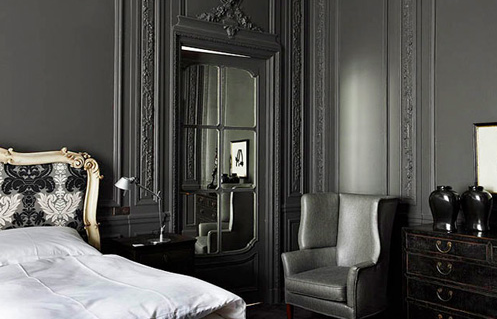 Creating a unique space that embodies the designer’s vision for his brand is a valuable marketing tactic. These designers fully recognize the potential that the hospitality business can bring to their overall evolution and the power of aligning themselves with certain geographic locations to target their potential demographics. Brand identity is arguably the most crucial aspect of advancing a company into an empire. Armed with knowledge and taste the potential reach for this new, expanded sphere of fashion is essentially limitless. 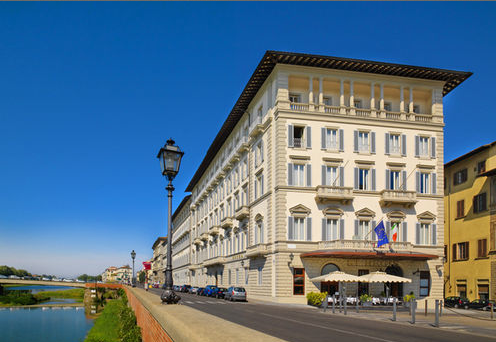 Fine Decor is always a super plus when traveling :)

What a wonderfully written piece! And of course the photos you chose are gorgeous! I thought I recognised Claridge's but I wasn't sure until I saw that you mentioned it at the end of the article :)

It would be amazing to visit a place like that. Each room looks like a work of art <3
xoxo
-  Berry ♥ Stylish | Sierra Calah

OMG I would love to visit here one day!!! C x

I'd love to stay in a hotel designed by one of my favourite designers!
x