LONDON WHEN IT POURS 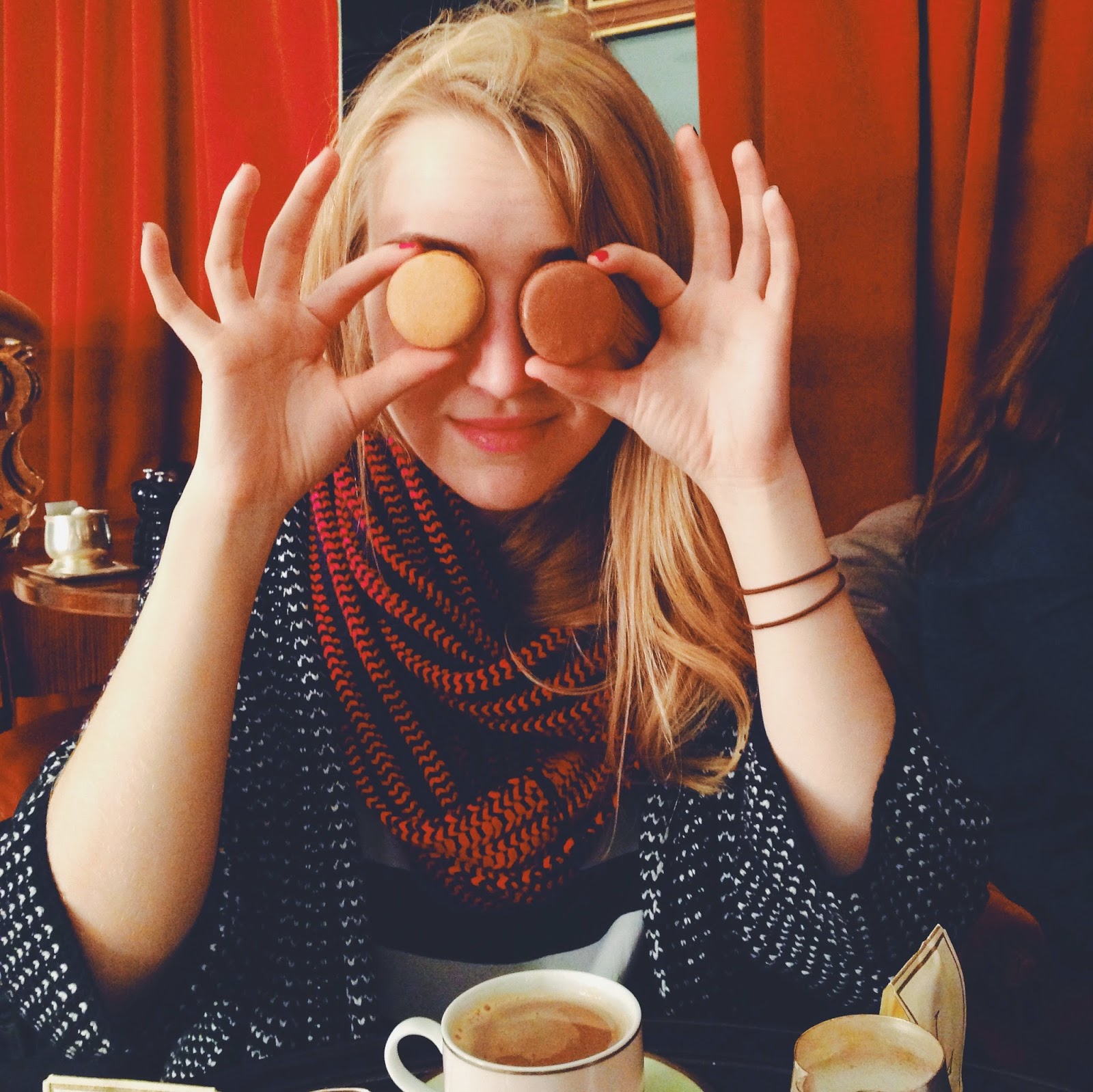 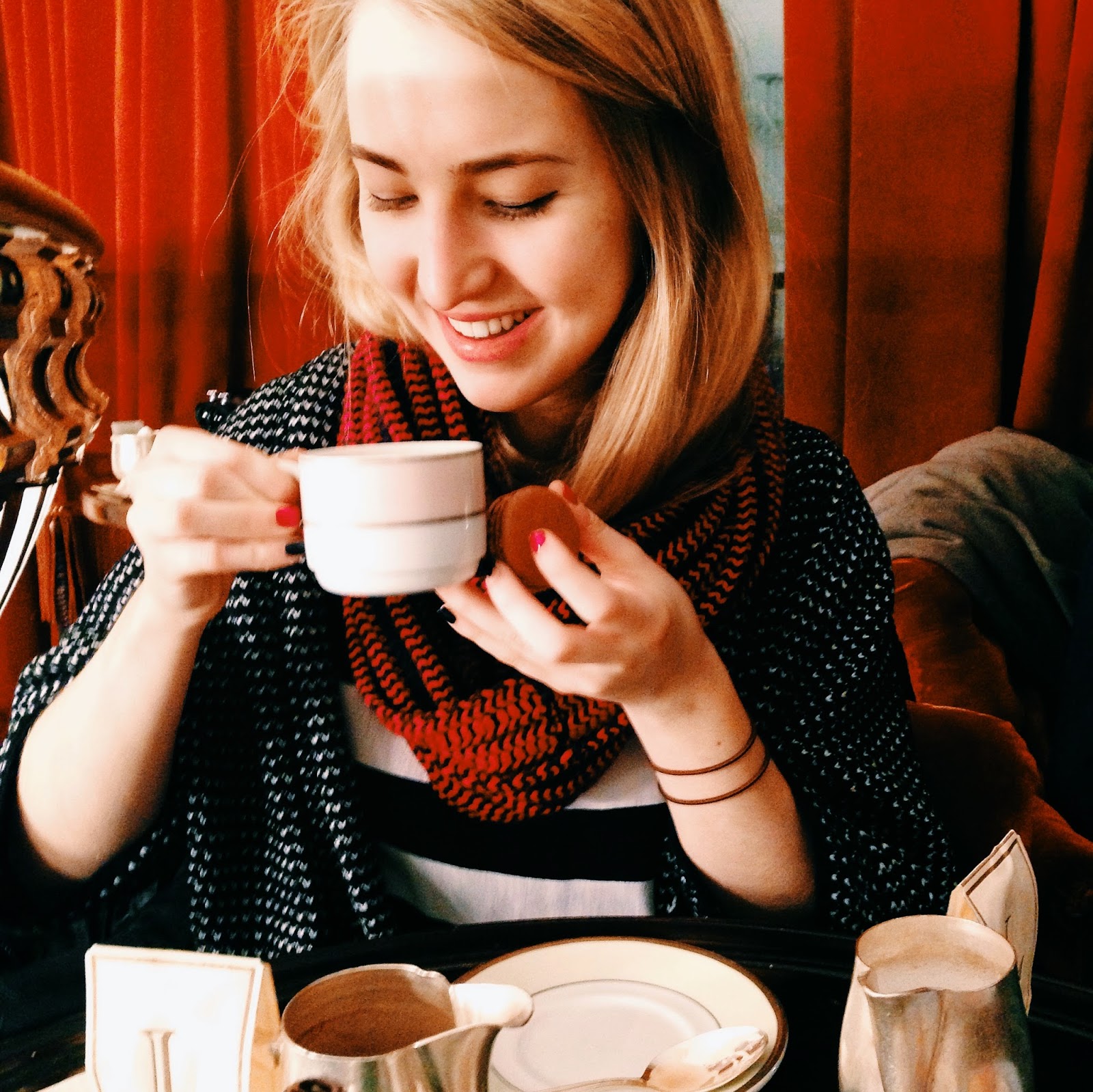 The last few weeks have been quite hectic what with LFW and also finishing up the end of my semester by taking all those pesky exams. Not that I am complaining about being done with school by the start of April, of course! But when I finally had a free weekend, I jumped at the chance to do some exploring around London.

As I’ve mentioned before, the city itself is not nearly as similar to New York as I had imagined. For one thing, it’s much more spread out. And as anyone who has ever visited this town will know, calling the weather unpredictable is a laughable understatement. The morning may be clear and sunny at eleven, but by late afternoon it’s sure to rain- although whether it will be a light sprinkling or a torrential downpour is anyone’s guess.

On the bright side, the inclement weather has inspired me to try out a number of the city’s unique cinemas. While I’ve yet to find one that tops my beloved Nitehawk, I’d still say that overall the movie theaters in London are the best and most varied in the world. From members-only clubs to converted underground tube stations, there’s one to suit every mood. 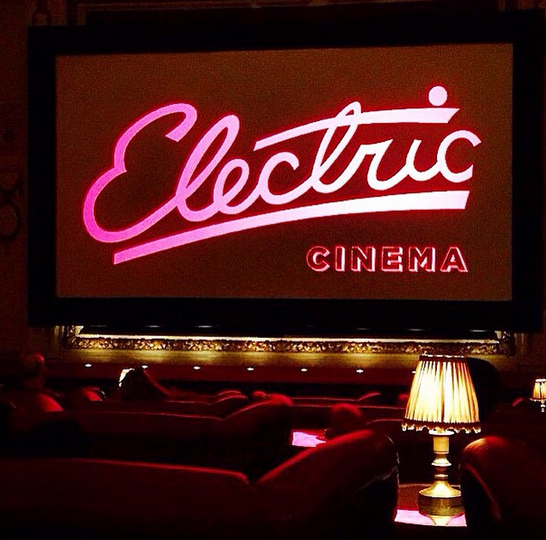 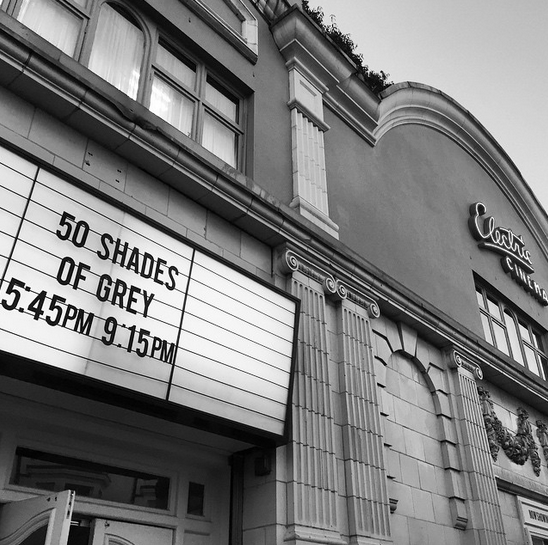 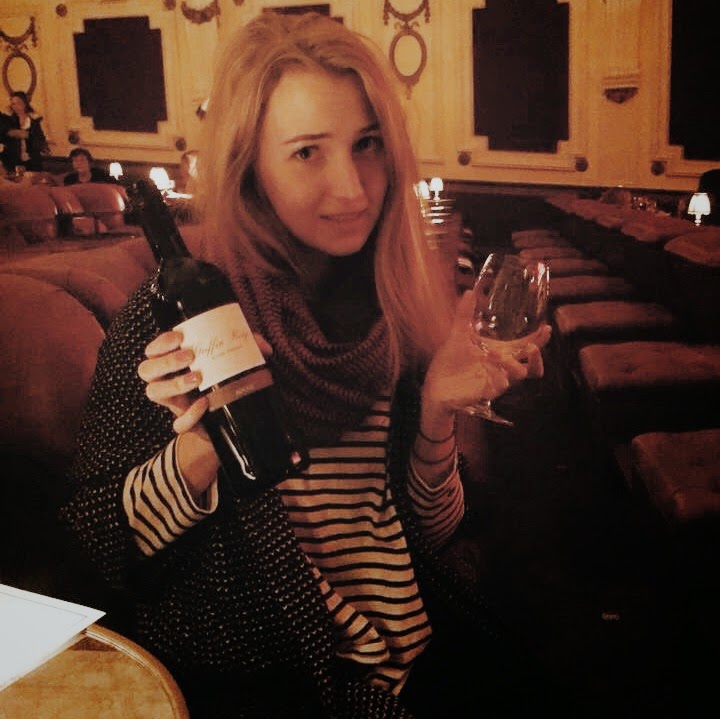 Because really, this is the only way to see 50 Shades of Grey... 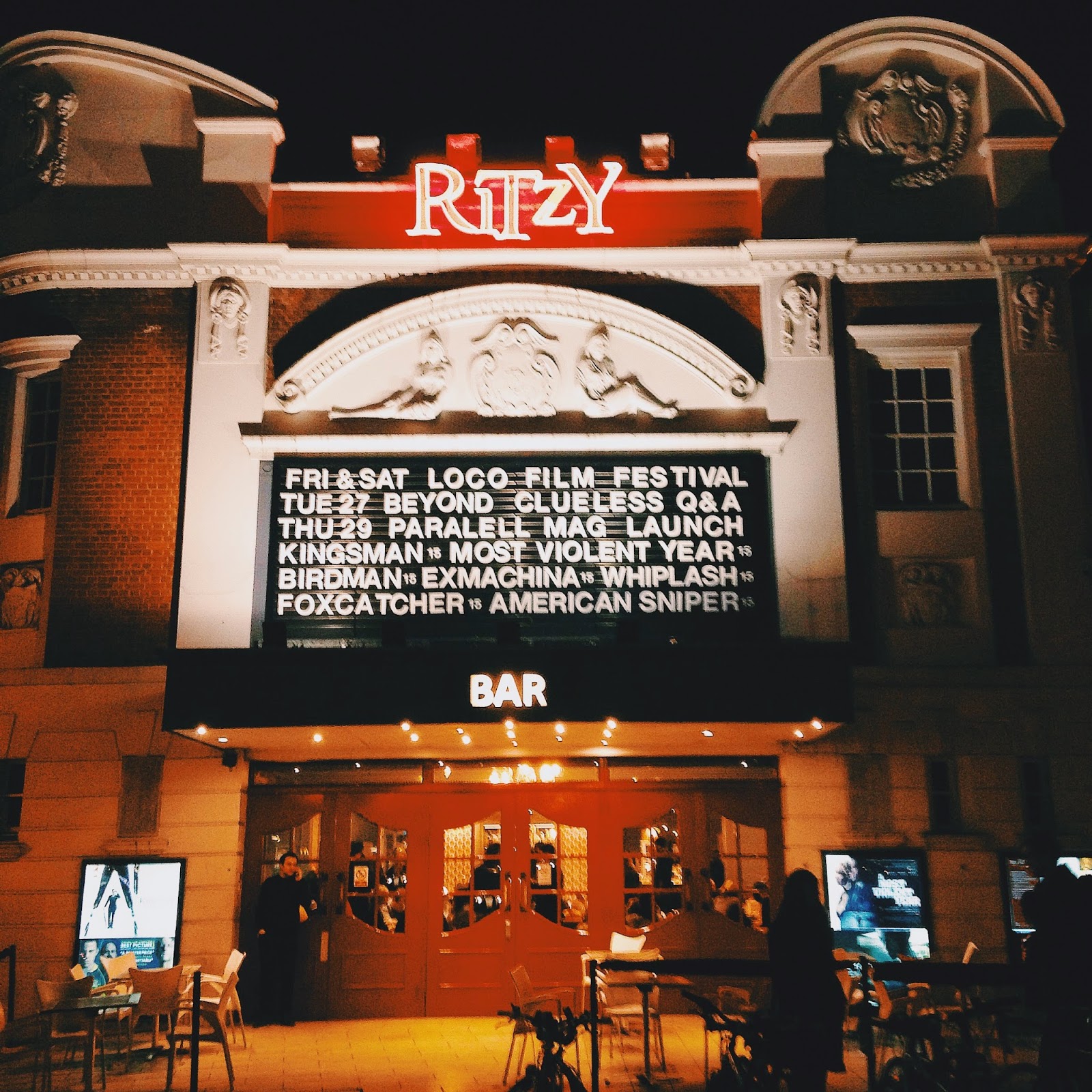 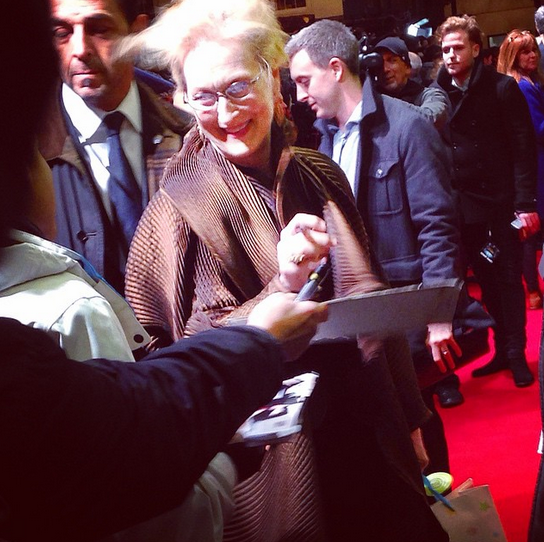 And if you happen to crash a private screening for Into the Woods and witness your first Meryl Streep sighting... well it's just another day in London... Although, let's be honest- I was freaking out a bit.

I've always wanted to visit London, it seems like such an interesting place!

Those cinemas look so cozy!

woow so nice!
I would love you to see my lasts post on http://highheelpoodl.blogspot.com
hope you like it
kisses
isidora

Wow, Meryl Streep? Amazing! After many years in London, I only saw one celebrity, not a Hollywood Royal but it's OK :) I hope your exams went fine! You look lovely in the picture and yes, the weather in London is unpredictable... but the city is amazing!
DenisesPlanet.com

Ah that's so cool that you saw Meryl Streep.

Awesome post, lovely pictures - I'm missing London so so much right now looking at this post! Wish I was still there :'( !! <3 x

www.chontellelouise.blogspot.com
check my blog out if you like <3 x

amazing photos.. i love your blog..

www.fashionerza.com
I can rock any outfits, come follow my online diary

looks like you had a great time. lovely photos

Lovely post, I will be visiting London next year. I cannot wait.

It seems you know how to have fun! btw, I love your hair and scarf in the first pictures! I followed your blog via GFC, it would be amazing if you did the same!
See you in my blog,
thisblogbelongstosabi.blogspot.com