A weekend in iAmsterdam 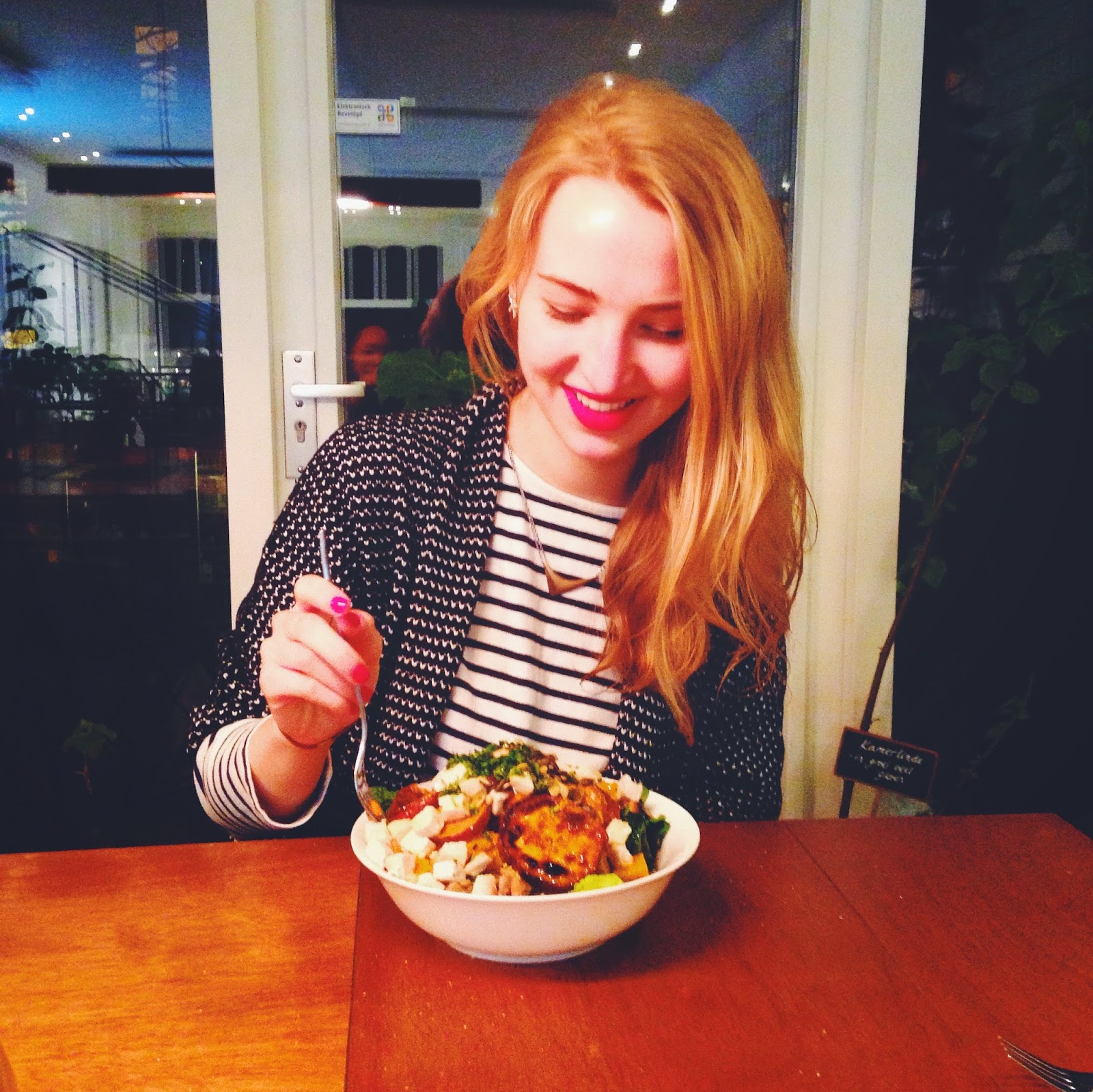 I had a bit of a whirlwind trip to Holland recently where I was able to spend a few lovely days in and around the Amsterdam area. Although I’ve been to the city before, this was my first time really getting to explore it (sadly last time I was sick and had to spend the entire trip in my hotel room). What stuck me the most was the contrasting lifestyles that exist coherently to make up such an enchanting town.

I will admit that when I first thought of Amsterdam I ignorantly pictured its more infamous side consisting of their notorious coffee shops and red lights district… neither of which I was into. But when I arrived I was pleasantly surprised to discover that an entirely different kind of lifestyle was also available.

Veering off the heavily beaten path, it’s difficult not to fall in love with the charming city. Despite weather that wasn’t much better than it is here in London (chilly and damp), the streets were filled with locals. Strolling along the canals, drinking wine on their front stoops, and biking down the street; the thing that stood out to me the most was their general sense of calm.

Being used to New York, it almost made me uneasy to witness such a relaxed and easygoing way of life. Where were the angry businessmen powering down the street? Why weren’t people on their bikes constantly screaming at passerby’s to get out of their lane? There was a sense that if I were to have stopped anyone for directions not only would they be happy to help, but they would also be glad to chat, no matter where they were on their way to. Practically terrifying for a New Yorker! 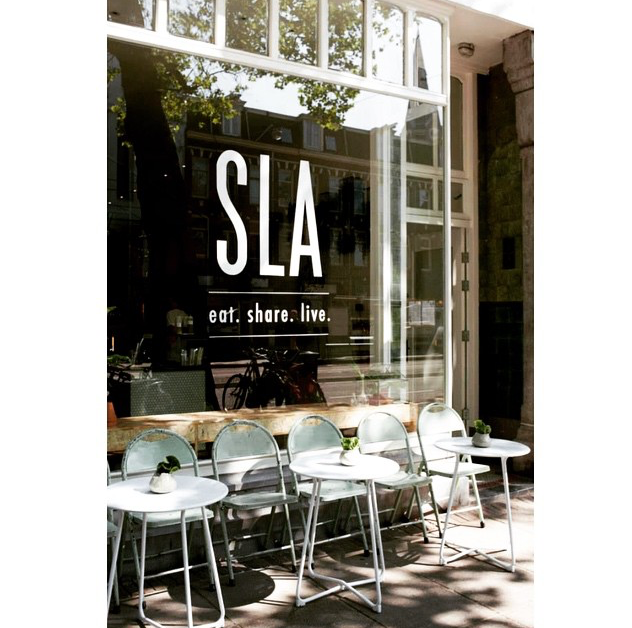 I was also taken aback by their preference for fresh, all natural ingredients. I had read about a salad place called SLA before I arrived and was dying to try it. I’d been missing my weekly trips to Sweetgreen back in America, but after trying SLA, I’m not sure I will be able to settle for Sweetgreen in the future! I could eat SLA’s grilled eggplant and sweet potato covered in olive oil for days… 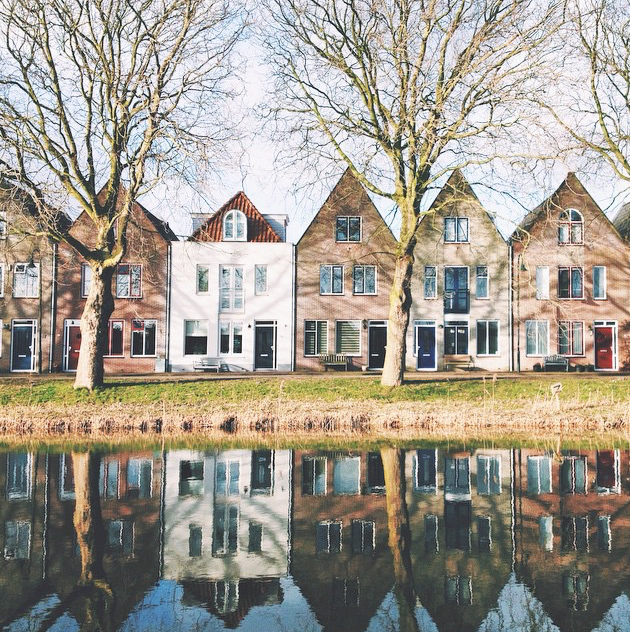 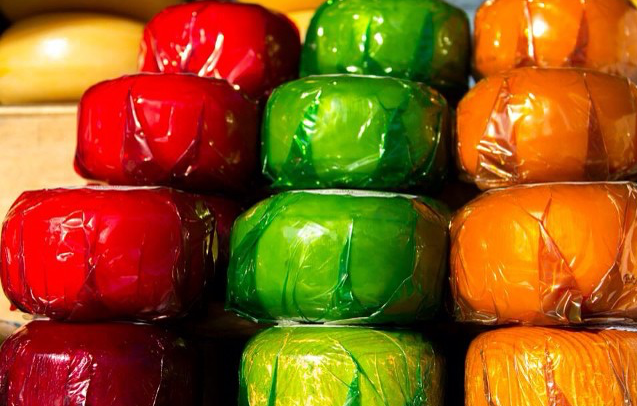 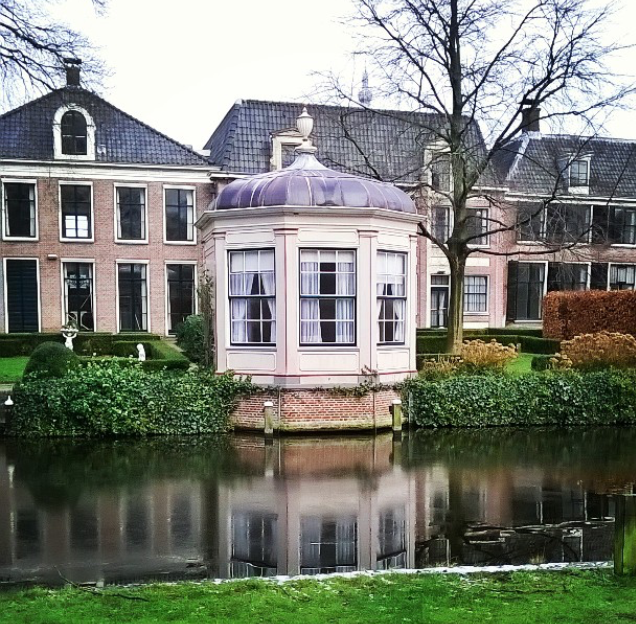 We also took a little day trip to the town of Edam, which was about 15 miles outside of the city center- although it felt worlds away. The tiny town, which is famous for it’s cheese production (hello free samples everywhere!), was practically desolate on a Saturday morning. Wandering through the maze of streets and canals however, you can easily see families and older couples enjoying the day from the comfort of their kitchen tables. While Edam didn’t seem to be behind on the times, there was feeling that its inhabitants were happy to go without technology in favor of enjoying the present. 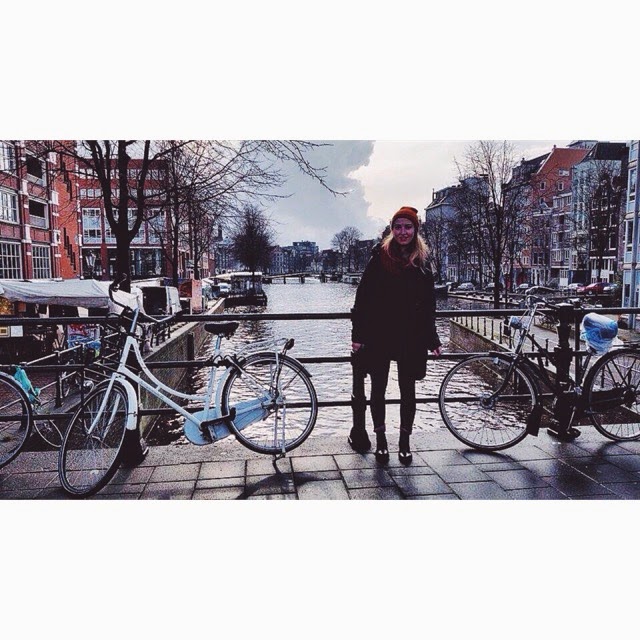 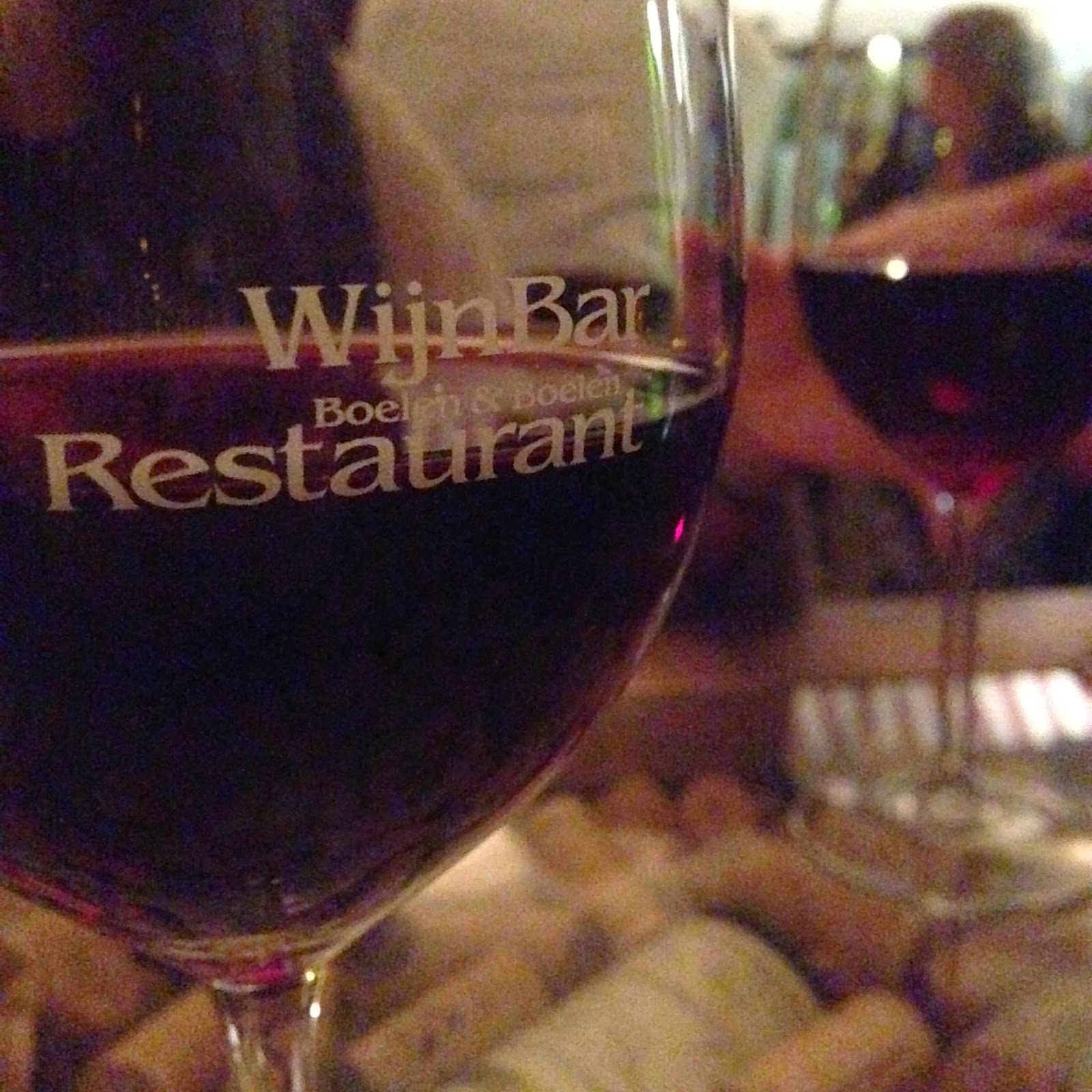 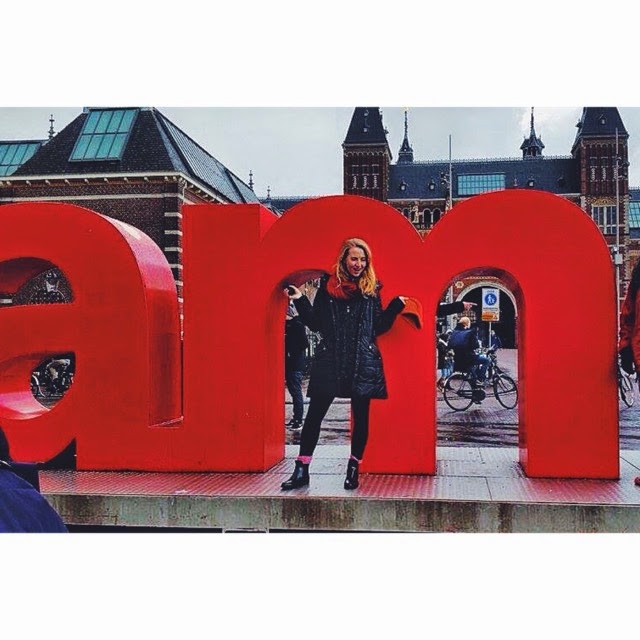 Looks like you had a great week
Lovely photos
XO

Be happy with fashion said...

great photos!!!
Be Happy with Fashion

So nice that you went to Amsterdam and to Edam! Amsterdam is really fantastic, glad that you had such a nice time! True, it feels more relaxed there and I think it has something for each taste! Hope you have a very nice weekend!
DenisesPlanet.com

How lovely you got the change to explore Amsterdam and the area nearby! I'm sure Amsterdam is a charming city and it was so nice to read your view on it. I remember seeing that bikes were the thing there and I like that- somehow it seems very eco friendly.

I do hope I'll visit this day myself but in the meantime I enjoyed your virtual tour.

Looks like you had a good time. Great images! :)

Great post, looks like it was an amazing trip! I love your outfit in the top photo with the stripes and the contrasting jacket btw. xx
www.dominiquekane.com