These photos were taken in Gruyere, Switzerland at the end of the summer. This was easily one of my favorite stops on the vacation I took with my Mom (I turned her missing me while I'm away at college into regular mom&daughter trips to Europe). We stumbled upon this little town quasi-accidentaly when we needed a stretch on the five hour drive to Bern. Maybe my love for this little town was not really all that surprising considering the well known fact that I like anything related to (free) food- even the little cheese samples (yes, Gruyere, as in that gruyere).

The town itself couldn't have been more than a square mile in size nor could it have housed more than 200 people at one time. Therefore it instantly gave off that intimate, quaint Starts Hollow-like feeling, like everyone knows everything about everyone else and could easily discuss it with the neighbors over coffee (or cheese fondue) for hours on end. To me it resembled Ireland in the fact that everything around was so lush and green, and that there was a legit castle right in the middle of the square. Ok, I've never actually been to Ireland. But one time I saw an editorial in W magazine set in Ireland, and this is exactly what it looked like.
So I think it's Ireland. 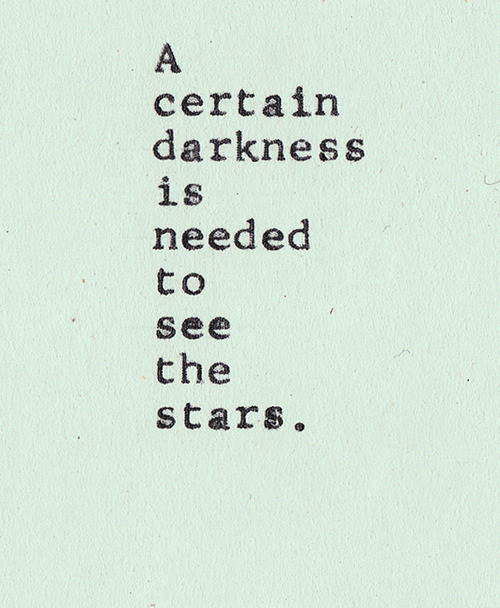 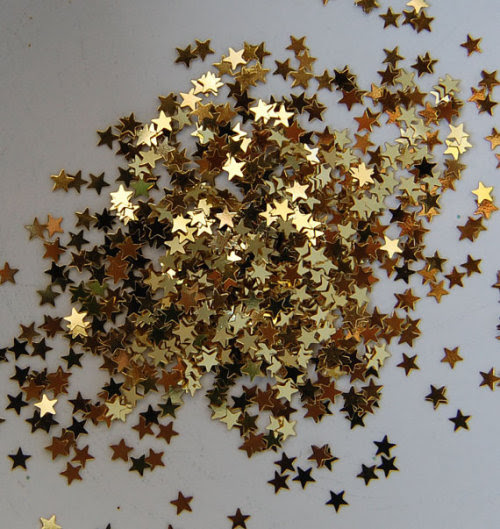 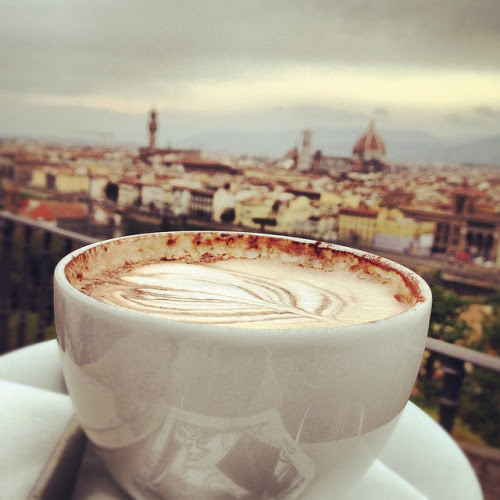 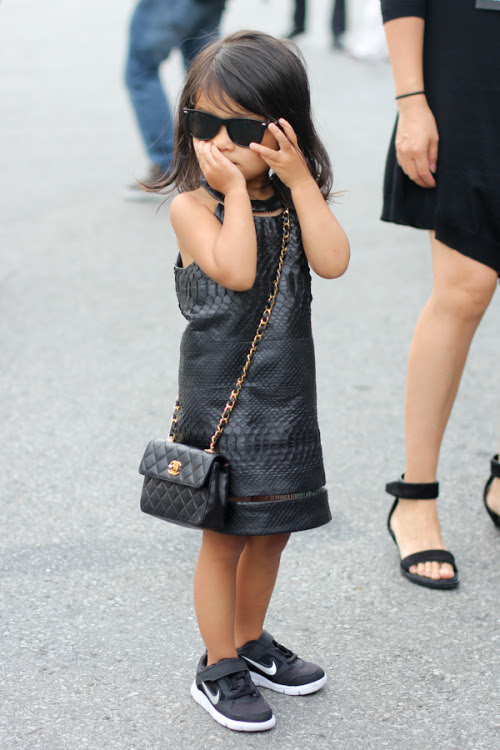 all photos via 11th & Bleecker

"Everything is becoming an experience. Some form of entertainment. Every fashion show is like a Broadway production now." -Steafno Tonchi

"We live in the era of Lady Gaga. Seasonless dressing is wearing a fur coat with a bikini underneath."-Simon Doonan.
4 comments: 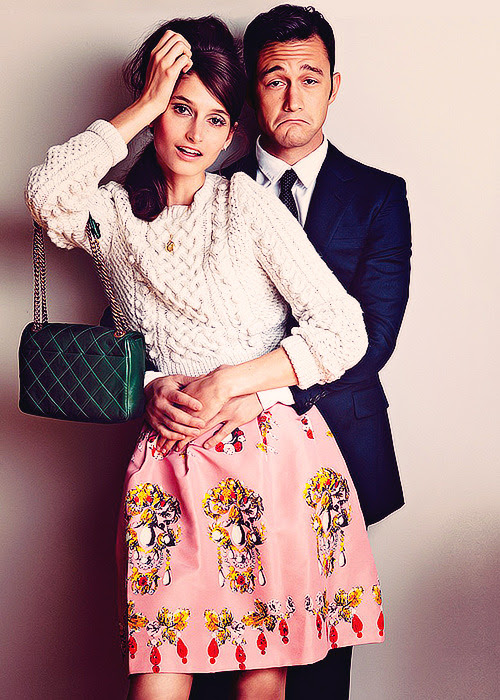 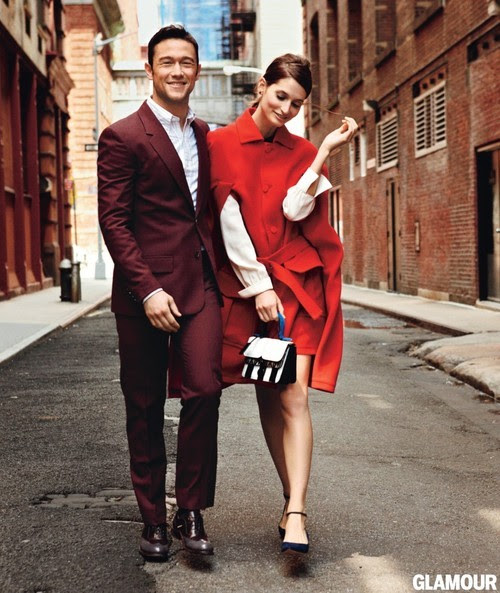 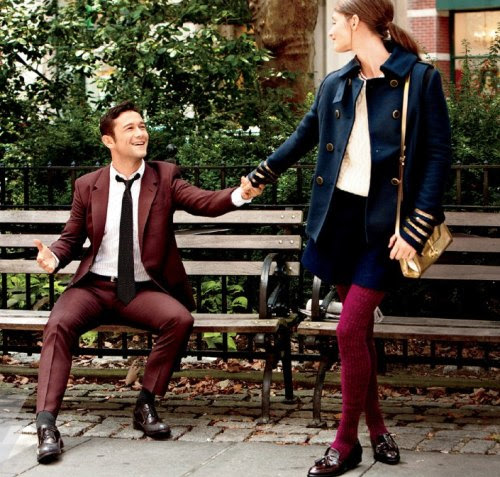 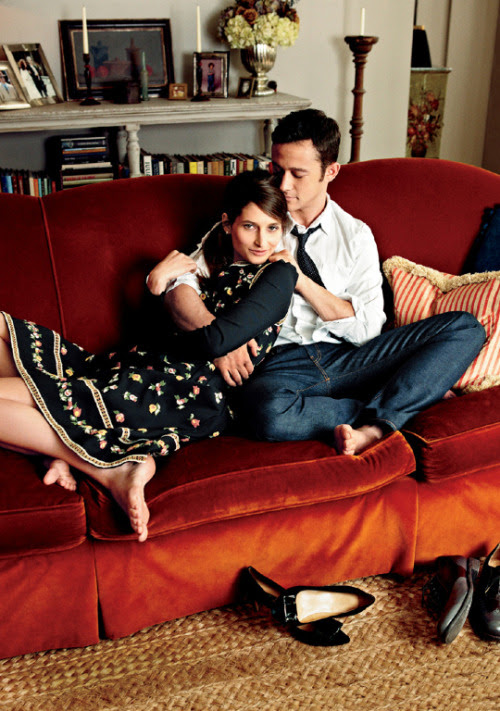 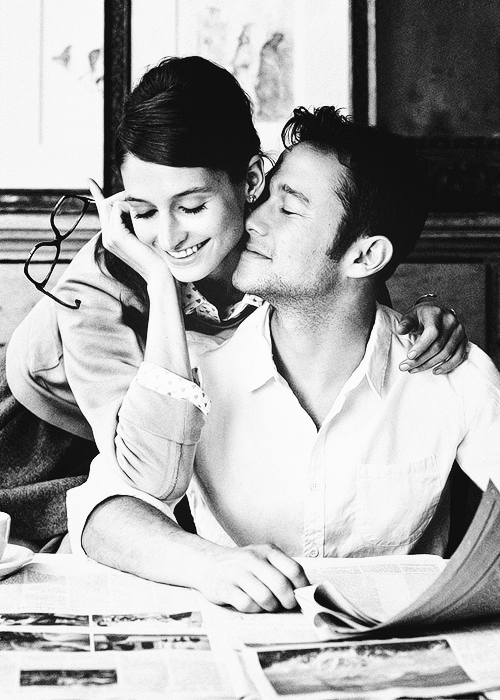 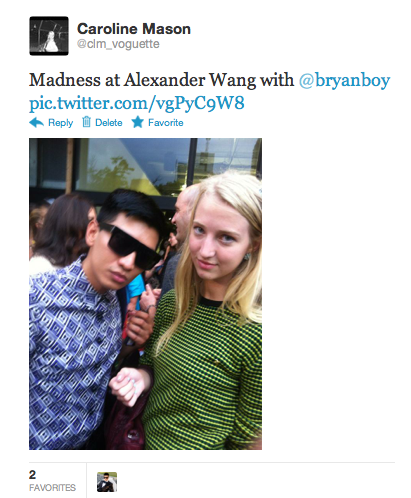 I met the lovely Bryan Boy during fashion week. He told he had the same Kenzo sweater as me. It was a bonding moment.
Never mind the fact that I look like a giant-headed baby, because I am standing next to Bryan Boy.

I think he is my spirit animal. 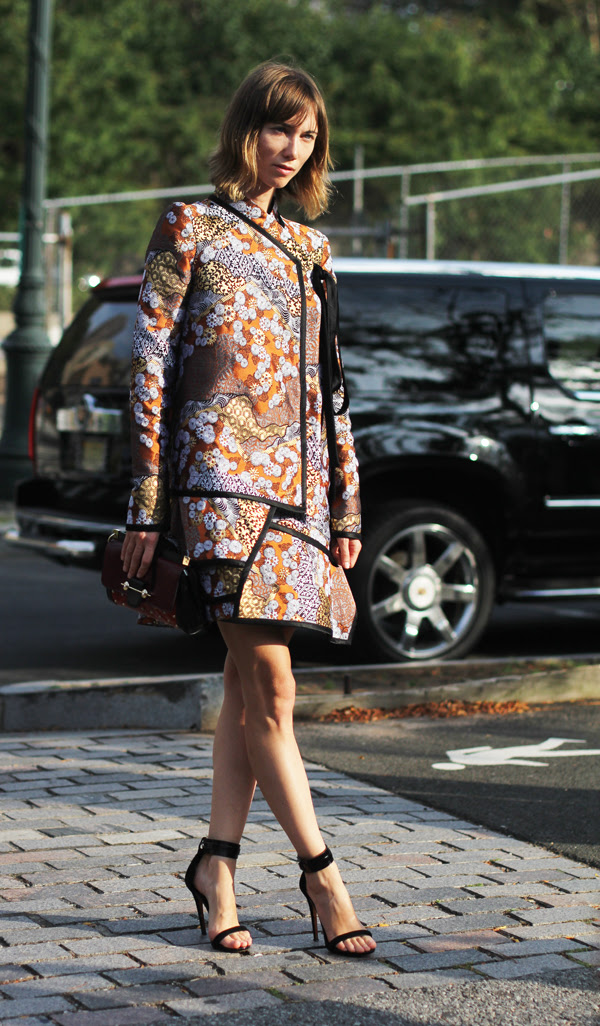 Stylist Anya Ziourova (Strangely, I met her the day she was wearing this during fashion week outside of  the Alexander Wang show. She definitely has a very specific aura about her that fits well with the Proenza aesthetic, and her personality was just as cool (read: chilly) as her look.)

The Lady Gaga of the fashion industry, Anna Dello Russo, was spotted in the look during fashion week. Only she could pull off the matching jacquard bag. And whats more, she is carrying the Moschino phone case I just posted about! I should have know ADR would have been one step ahead of me!

Dakota Fanning working the whole look right off the runway at the CFDAs where she attended as the date of Jack and Lazaro back in June. This is surprisingly my least favorite version of the look, but I have to consider my personal bias: she is only a year older than me and she is going to the CFDAs with two of my favorite designers in one of my favorite pieces of the season. Bitch.

On a side note: I'm going to see Jimmy Fallon tonight! Rpatz will be in the same room as me...
And look for me standing behind Carrie Underwood in the band section - probably pretending to sing along even though I couldn't even name one song she has recorded..

This Moschino teddy bear iPhone case is just horrifyingly hideous enough to be cool. Gaudy and excessive in the most Italian sense of the words, I think I might actually need this kitch-y cover.

Plus, every since a certain male model (ahem river ahem) thew my last phone case across the room and cracked it, I'm actually in need of a new one. So it's a justified purchase... right? Can't you just imagine the flurry of photographers that would surround you the second one of them saw you holding this up to your ear? This is street style gold my friends.

Retailing for £50, this iPhone case was made exclusively for Fashion's Night Out but is currently be available in Moschino stores world-wide.
2 comments: 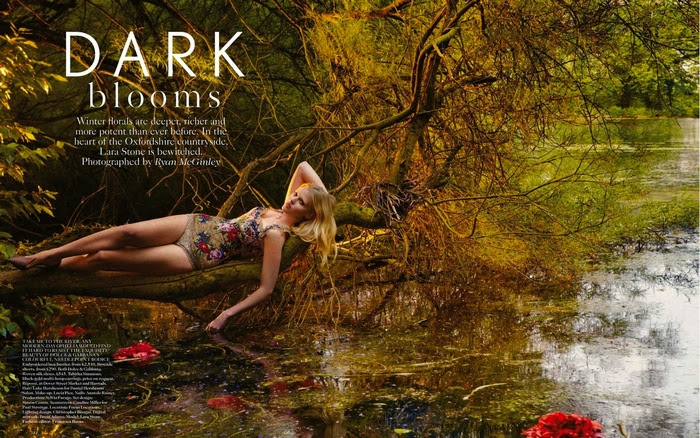 Thanks to Hurricane Sandy trashing parts of New York City and rendering the subways completely useless (making it impossible for many of the commuters from NJ and Brooklyn to get to school) I haven't had any classes or work for the past week. While the combination of my roommate abandoning me for the comfort of her own home in New Jersey, the loss of internet, and my own unwillingness to go to any other floors of my dorm due to the threat of getting stuck in an elevator and my personal aversion to the stairs, I had very minimal social interaction for the better part of three days. The benefits of anti-social activities were quite visible in the (slow-but-sure) diminishment of my previously-intimidating stack of magazines (seriously, it was getting so tall that anytime anyone touched the dresser it resided on, it would tip around menacingly- tons of fun, I'm sure, for any of my guests who were forced to sleep on the floor right in its (forget Sandy's)  path of destruction)

After spending hours upon hours studying editorials and articles, I grew less and less susceptible to being impressed by any of them in particular. Thus, it would be the mark of a truly good piece if any of them were to capture my attention by then end of the day. And while there were still great things to be said for certain ones by Tonne Goodman and Grace Coddington in American Vogue, the real winners in my mind were located in the fashion bible's British counterpart. Cue this one in the September issue entitled 'Dark Blooms' by Ryan McGinley featuring gap-toothed model Lara Stone styled by Francesca Burns.

I generally like my location shots to feature more urban settings (Karlie Kloss + some dramatic lighting + one of my favorite restaurants = collage worthy goodness), but the drama and  angelic quality of this Vogue UK spread really brought something out in me.  Following a very McQueen-esq aesthetic, the mystical rainforest manages to be both enchanting and haunting at the same time. Lara, who is arguably one of the most beautiful women in the world, is, in my opinion, the perfect canvas for these ethereal looks as she signals a sort of lost-in-wonderland appeal the really benefits the clothes as well as the entire story that is being told through this editorial. 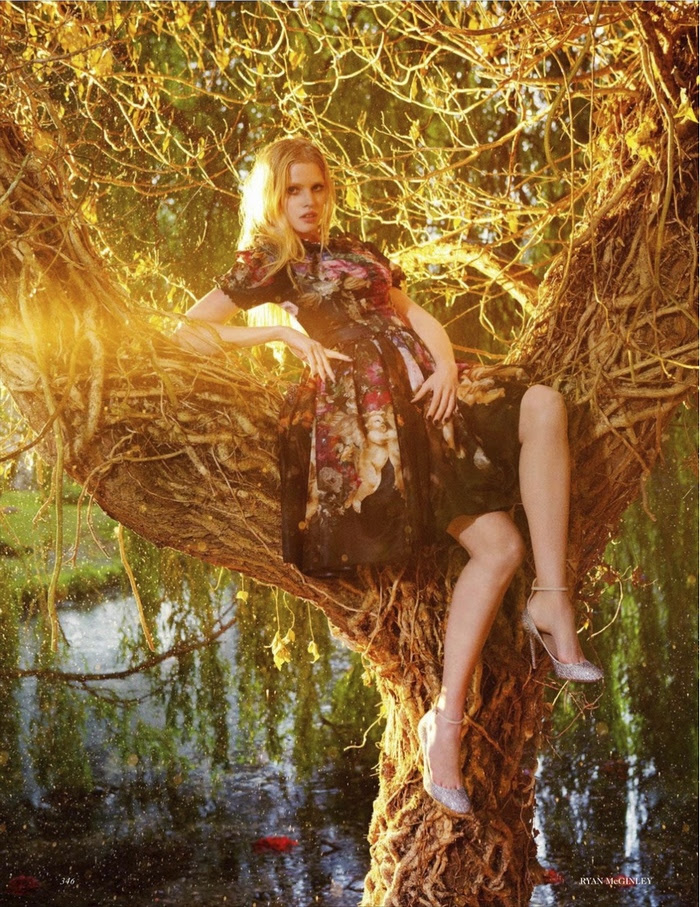 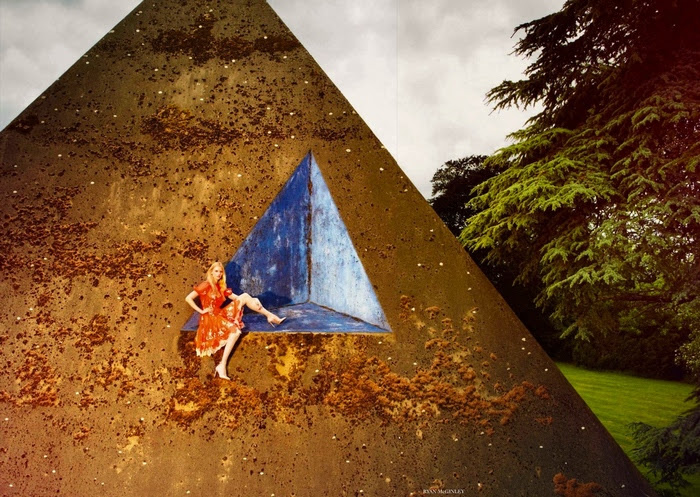 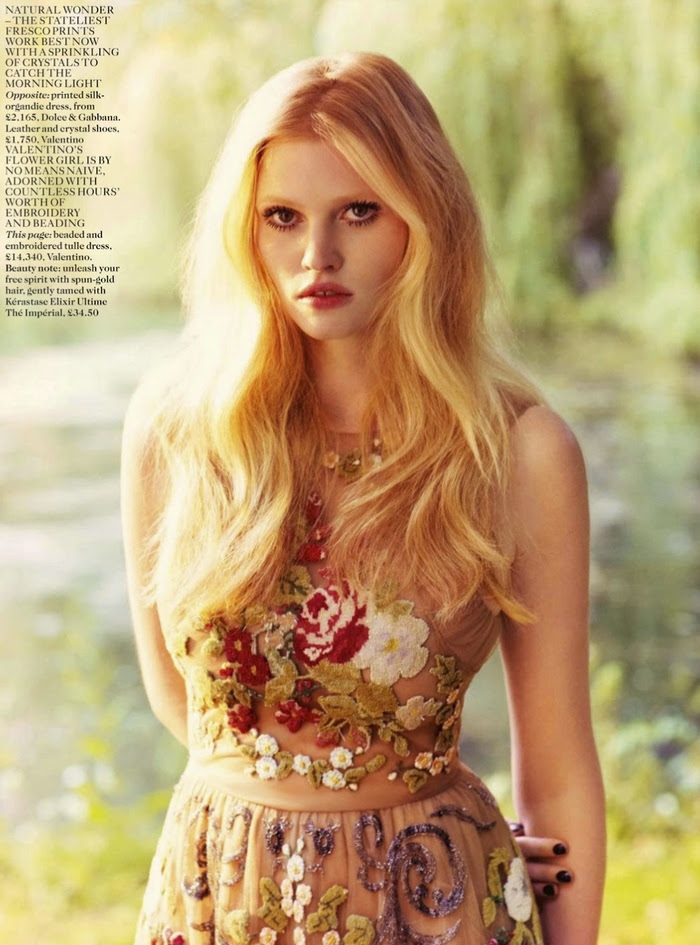 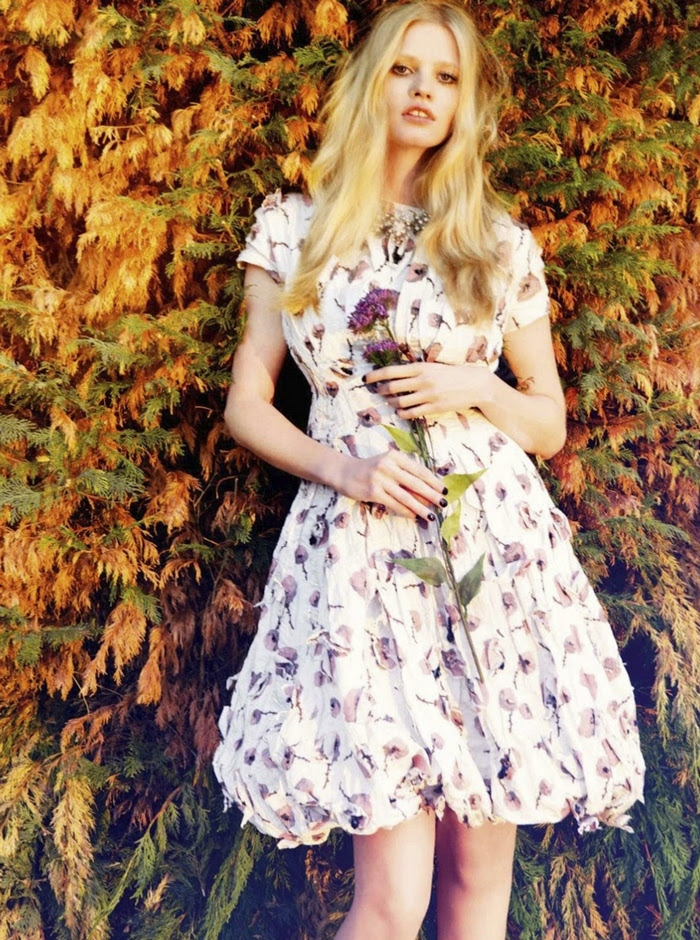 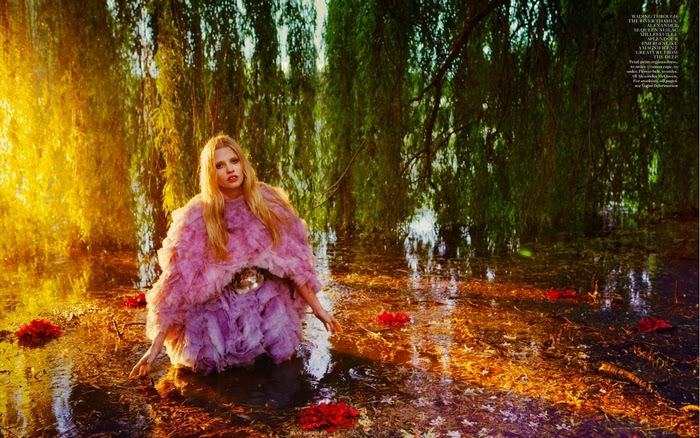