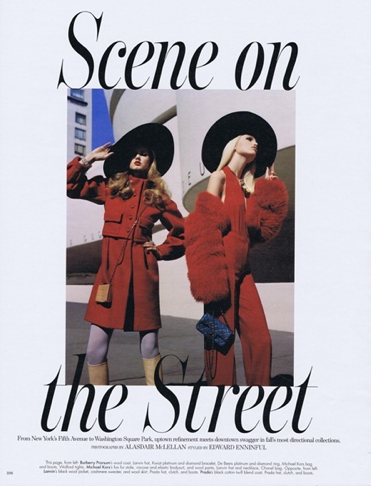 While I don’t usually like to post editorials I haven’t had a hand in making (there are more than enough blogs out there run by much better curators than myself) I want to share one of my all-time favorite shoots of the past five years. ‘Scene on the Steet’ originally ran in W Magazine the summer before my senior year of high school.
I was coming back to North Carolina after having spent my first summer living alone in New York City, and naturally I thought I was, simply put, the shit. In my mind I was Daphne Groeneveld and Lindsey Wixon. I was meant to be strolling up fifth Avenue in Prada and occupying Lower East Side street corners in Marni mini dresses. It must have been some kind of awful mistake that I had landed back in the doldrums of Raleigh!

Thankfully I’ve made my way back to living (permanently!) in the city, but I still look at these images for inspiration. Edward Enninful, the mastermind behind the project, struck a key balance between Gossip Girl – tell me that is not Blair and Serena in front of the Guggenheim?- and the grungier, downtown set. He artfully matched every trend of the season to its corresponding Manhattan neighborhood all with a distinct ‘girl about town’ feel to it. 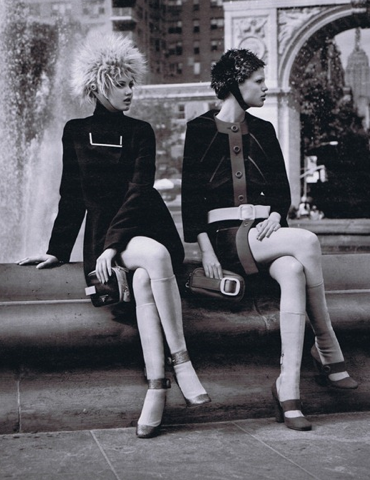 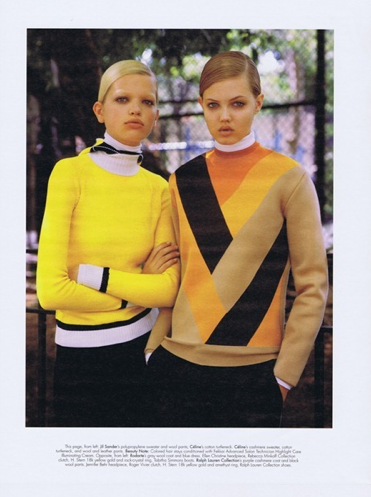 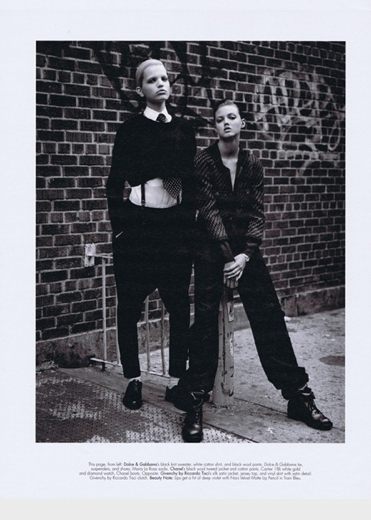 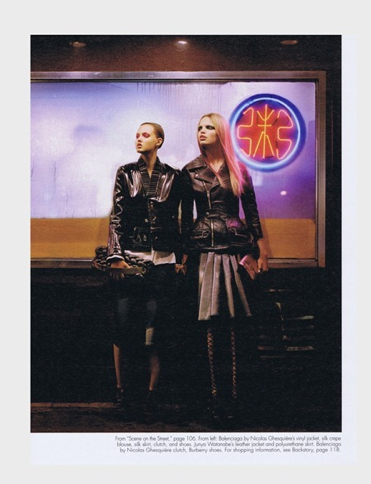 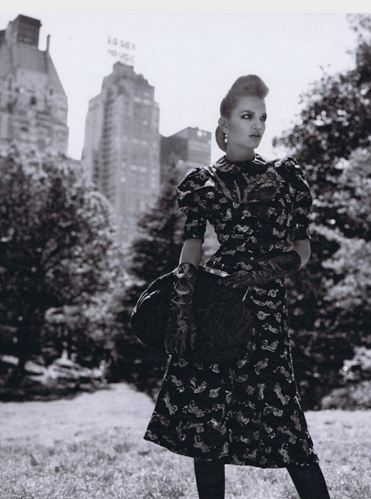 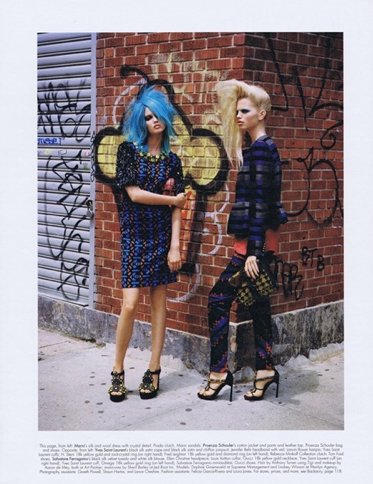 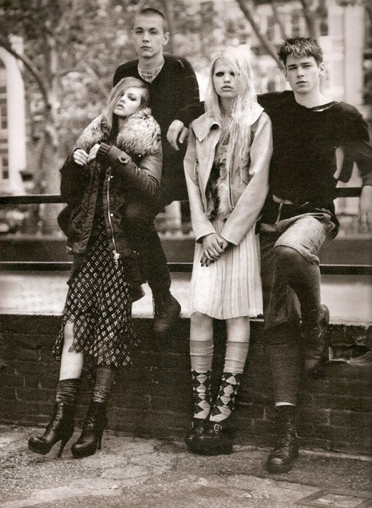 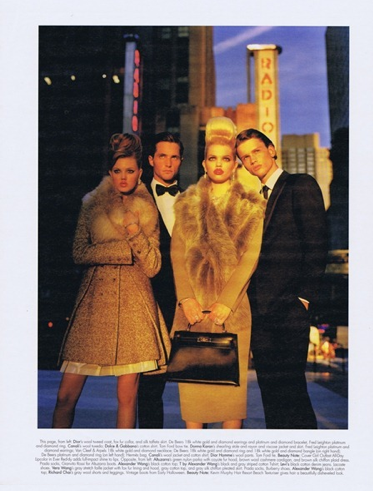 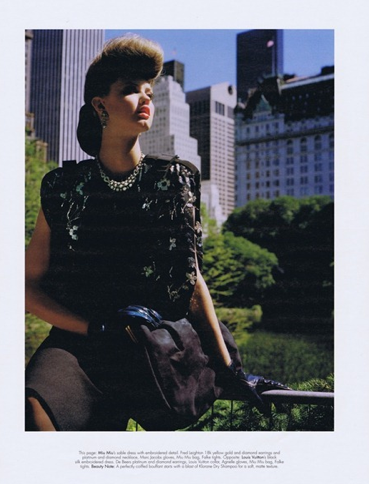 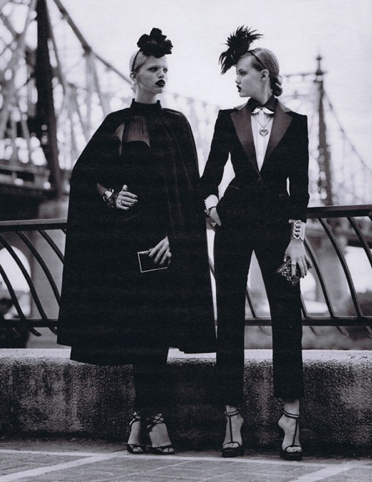 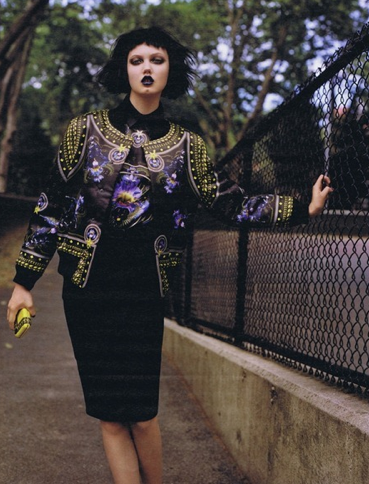 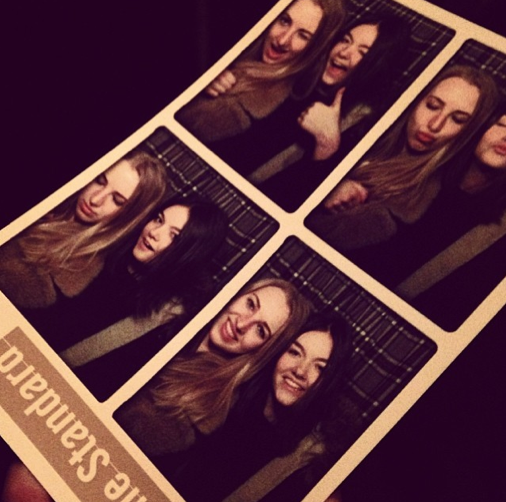 I often forget that I am a full time student and as such have to fulfill certain responsibilities like actually going to class and doing homework. Unfortunately my delusional world has come to an end as classes have started back up again this week. But I am proud to say that I used those remaining days of total freedom wisely by going outside as little as possible and barricading myself under the covers while indulging in countless ‘Ladies Who Lunch’ marathons and re-watching my entire Woody Allen collection.
The few times I did manage to venture back into society (no easy feat when the norm is under 20°) I tried to make the most of my time in public. After having tried some self-education at every museum in Manhattan, and spending what felt like the equivalent of my college tuition at the movie theater, I decided it was time to bundle up and face the *frostbite* weather. (Of course immediately regretting that decision after three blocks.) 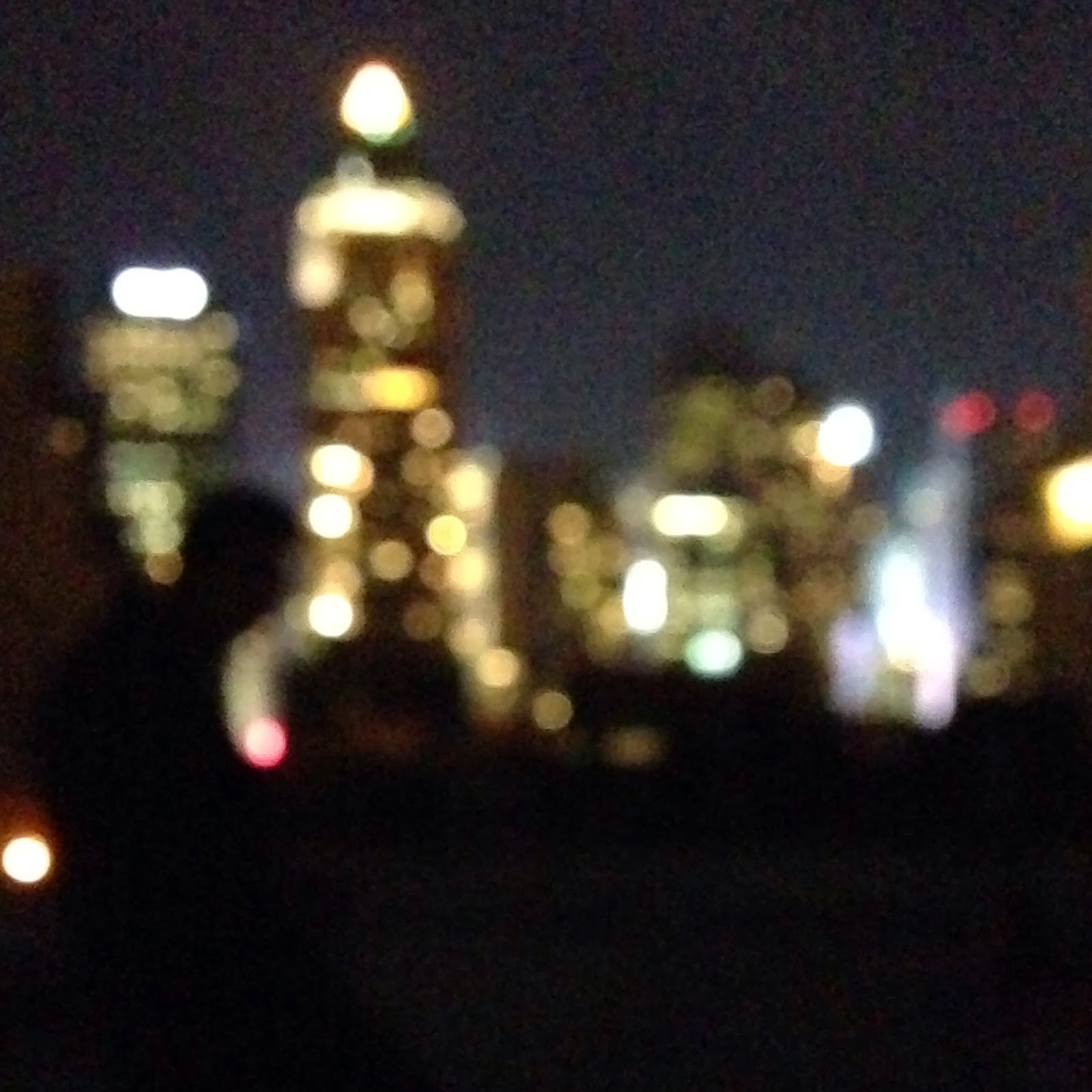 "Sometimes, you need to step outside, get some air, and remind yourself of who you are and who you want to be."

It's nights like these that are constantly reviving my love for this city, which admittedly can be a tough place to live at times. 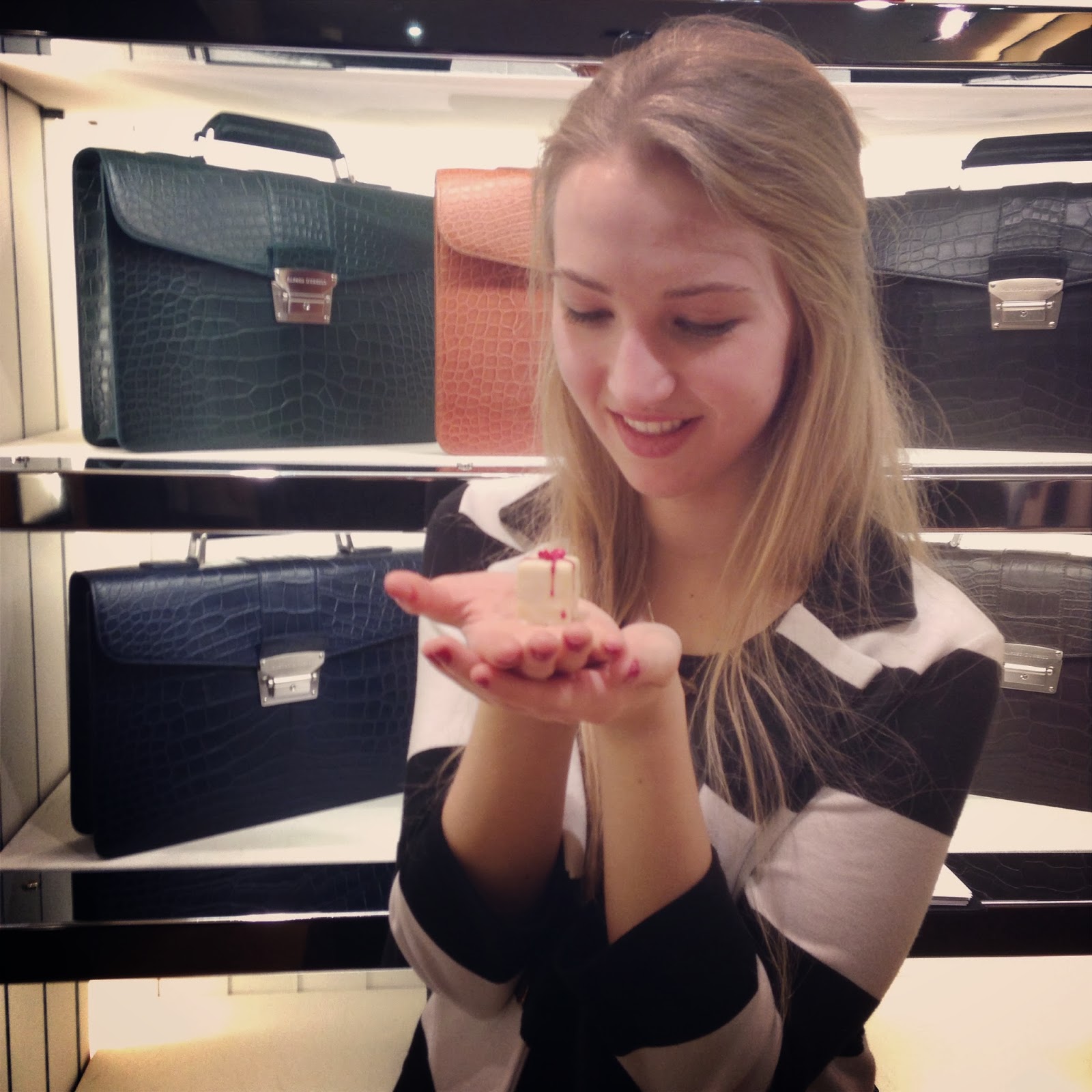 Tiny treats at the Alfred Dunhill event. Although there is no better motivation to stay off of the sugar than being surrounded by a roomful of attractive men in suits... 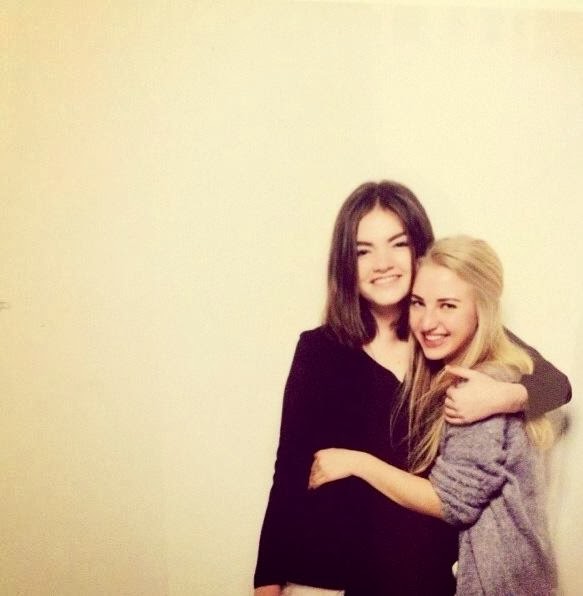 My friend Dakota and I slipping into our gallery girl roles at the opening of Hunter & Gatti's "The Series" presented by Julia Restoin-Roitfeld. The exhibit, on show at the OpenHouse Gallery in SoHo, was uncanny: equal parts alarming and striking. The art, which was meant to explore the intersection of art and advertising, focused on subjects such as a tradition looking fashion editorials reworked as graphic depictions of slasher films and exposed underpinnings. 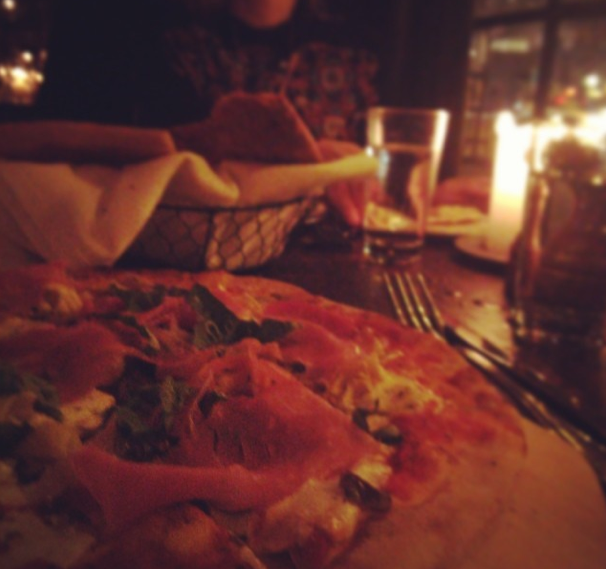 Your can't beat girl's nights at The Gemma in the Bowery Hotel, here with my friend Lisa. Especially stretching your legs and strolling up 2nd Ave. on a full stomach of prosciutto and carbs. 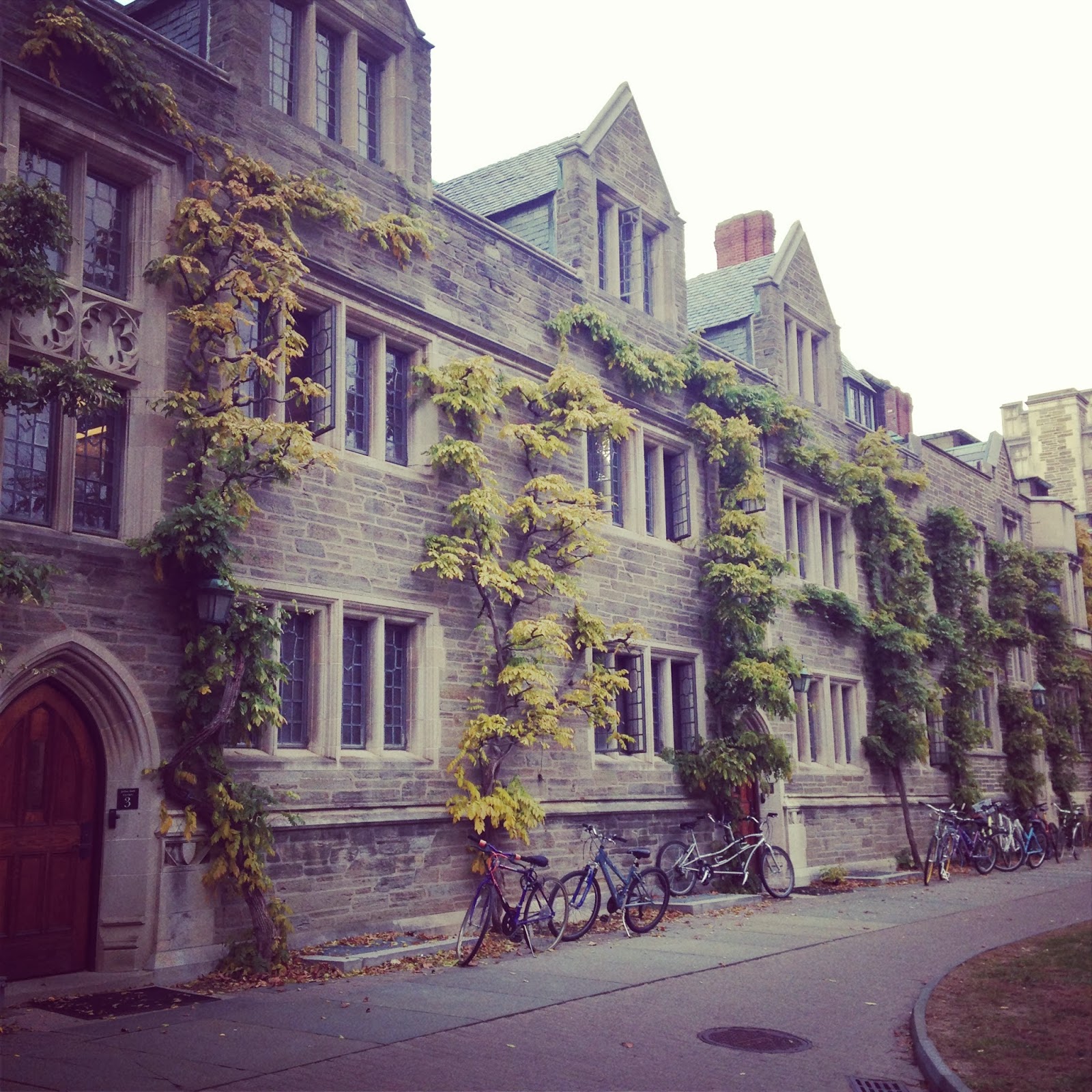 Inspired by This Side of Paradise, I decided to spend a chilly weekend on the Princeton campus. The beautiful architecture is reason enough for the trip, but even more valuable is the poignant reminded that the preppy look is still alive and well in these hallowed halls of central New Jersey.
Take away the unfortunate surfeit of Uggs, leggings-as-pants, and iPhones, and one could easily believe that they had been transported back to the idyllic haze of Armory Blaine's youth. 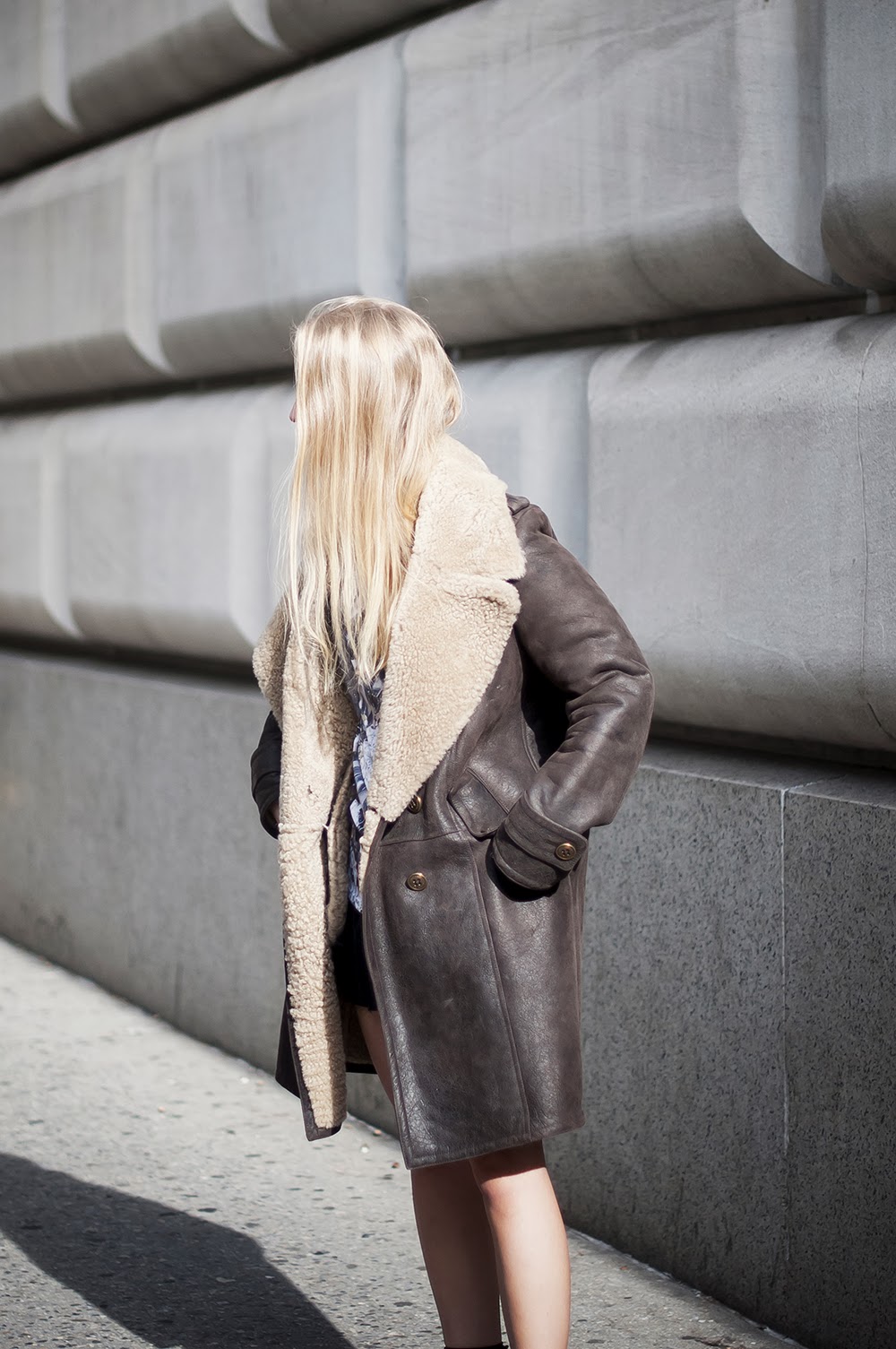 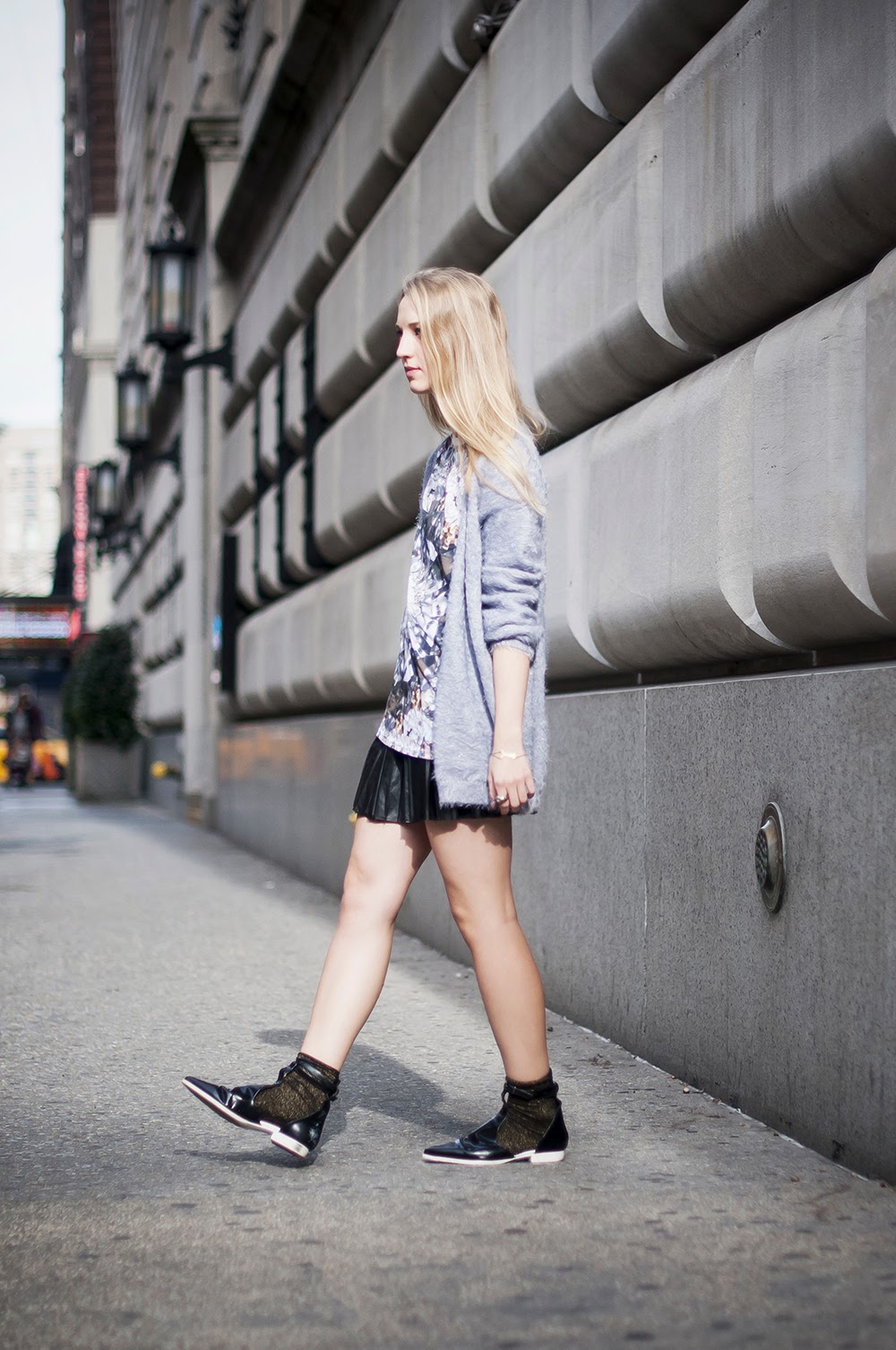 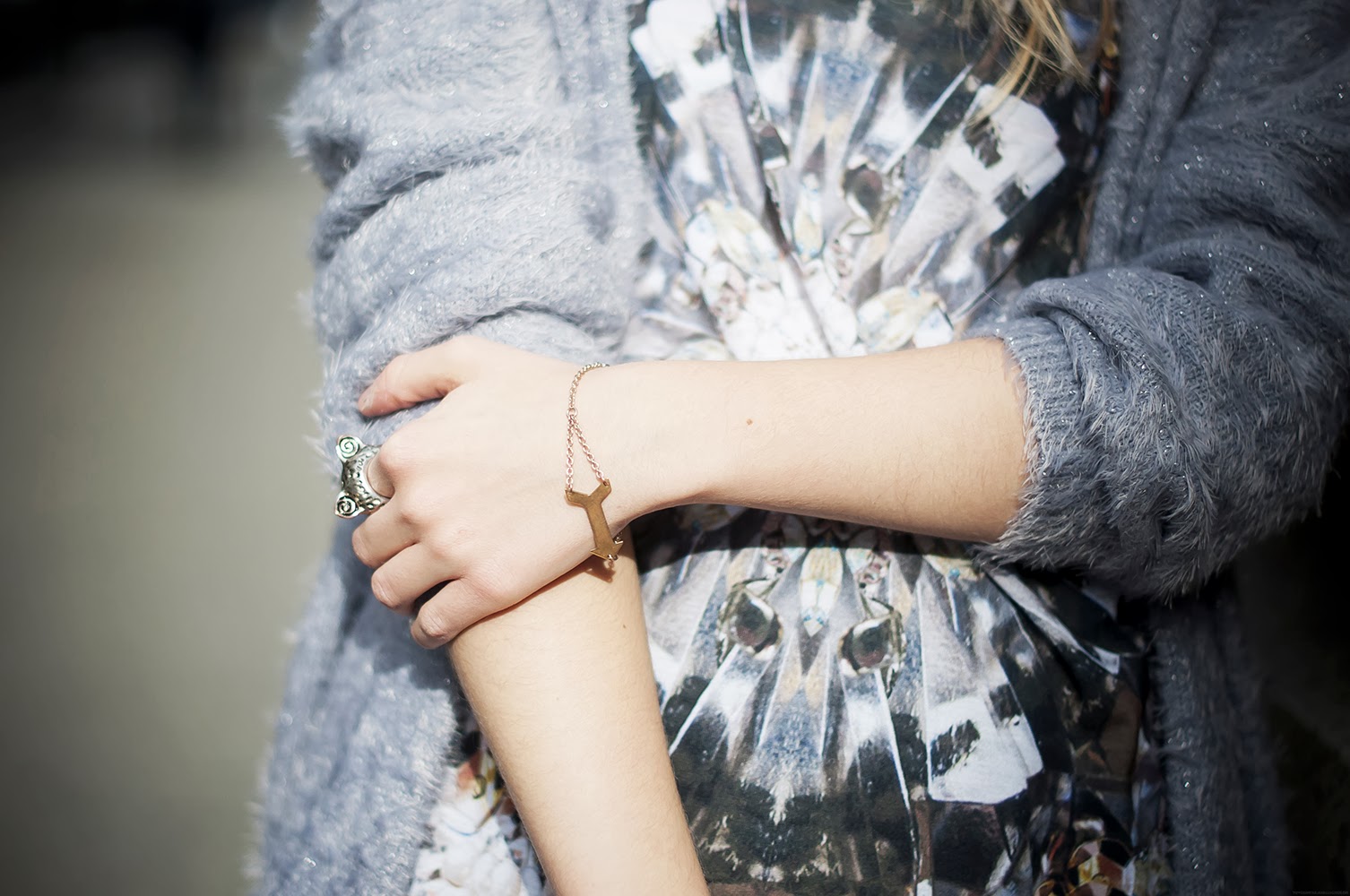 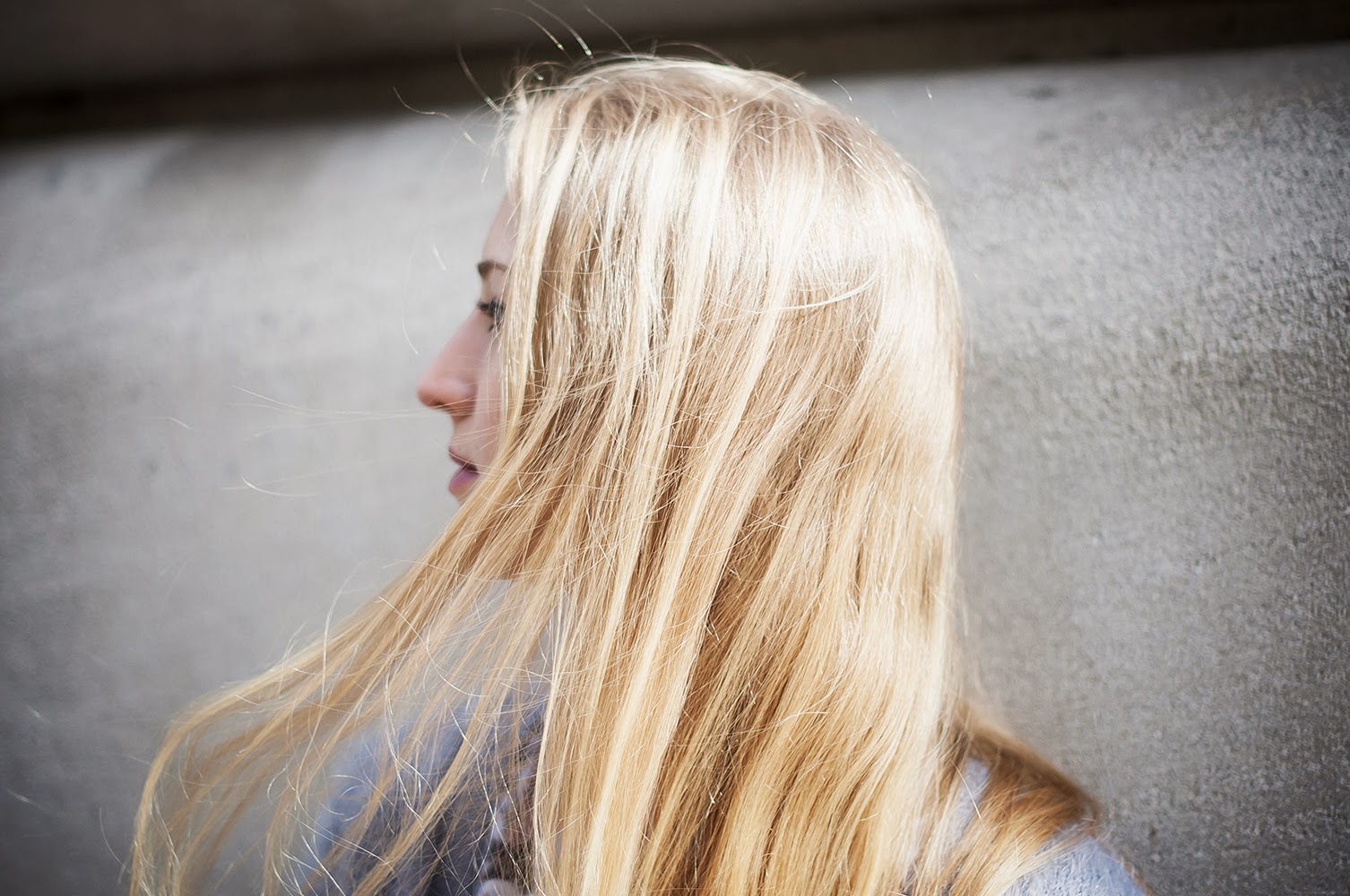 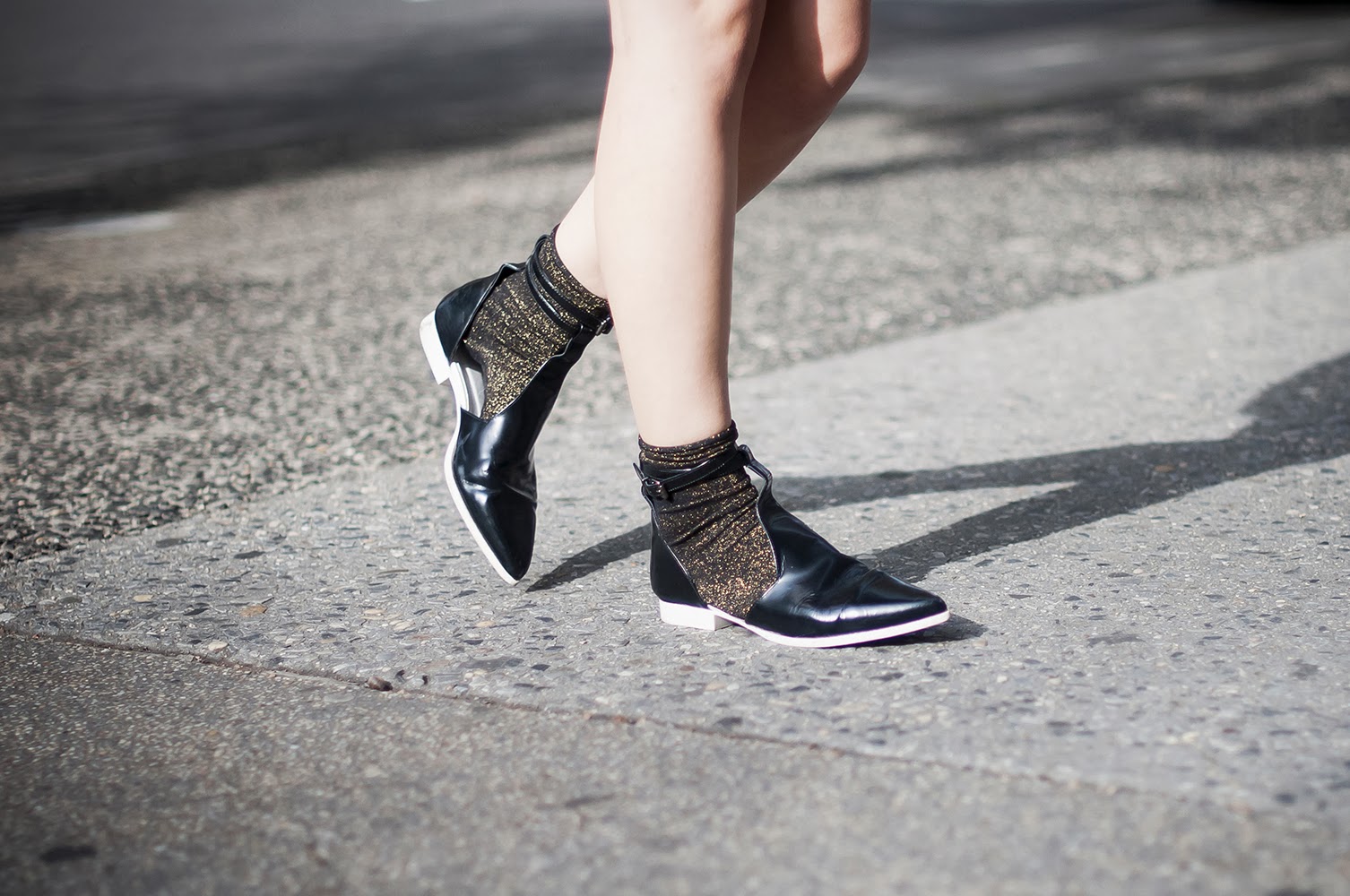 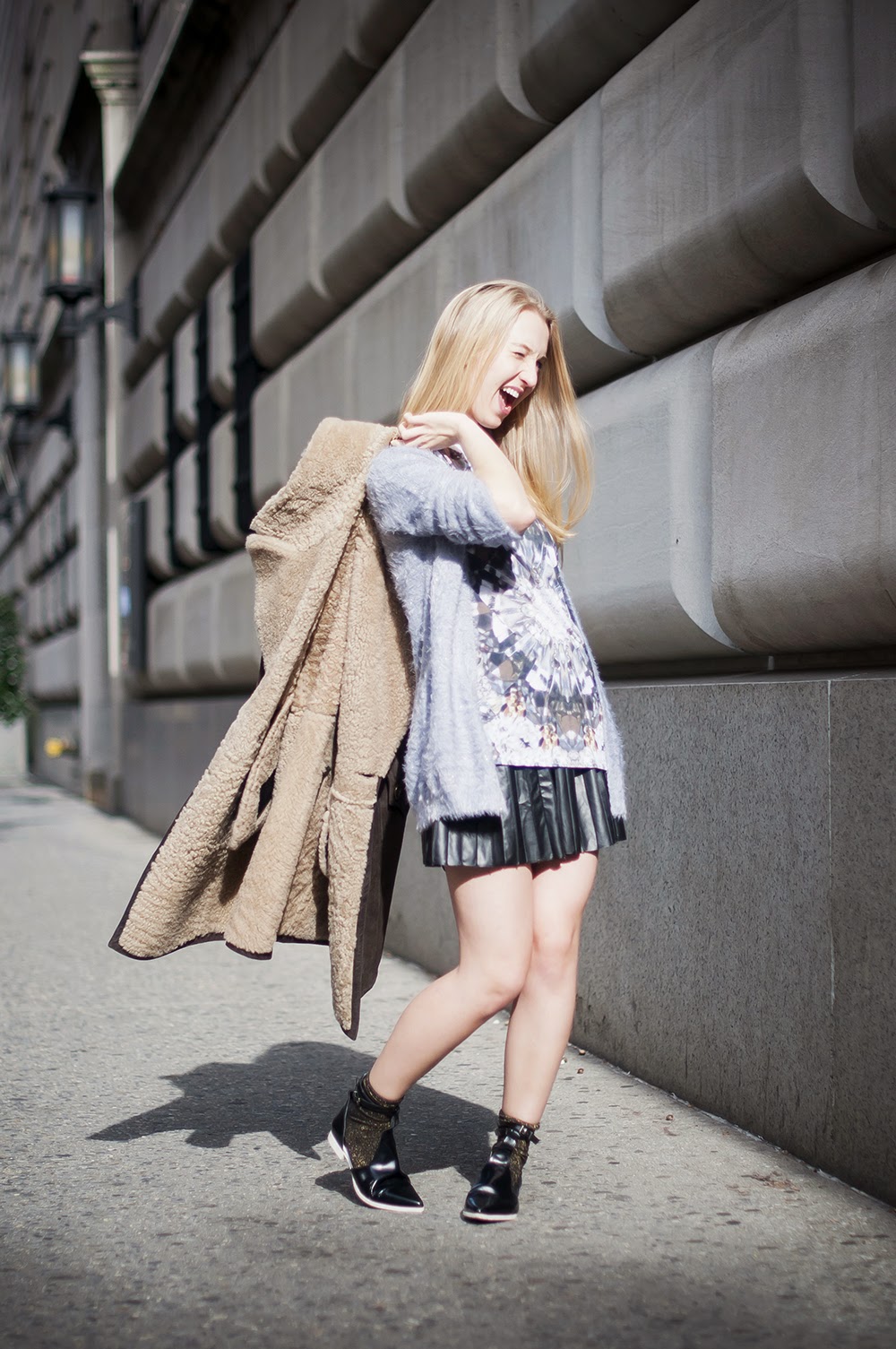 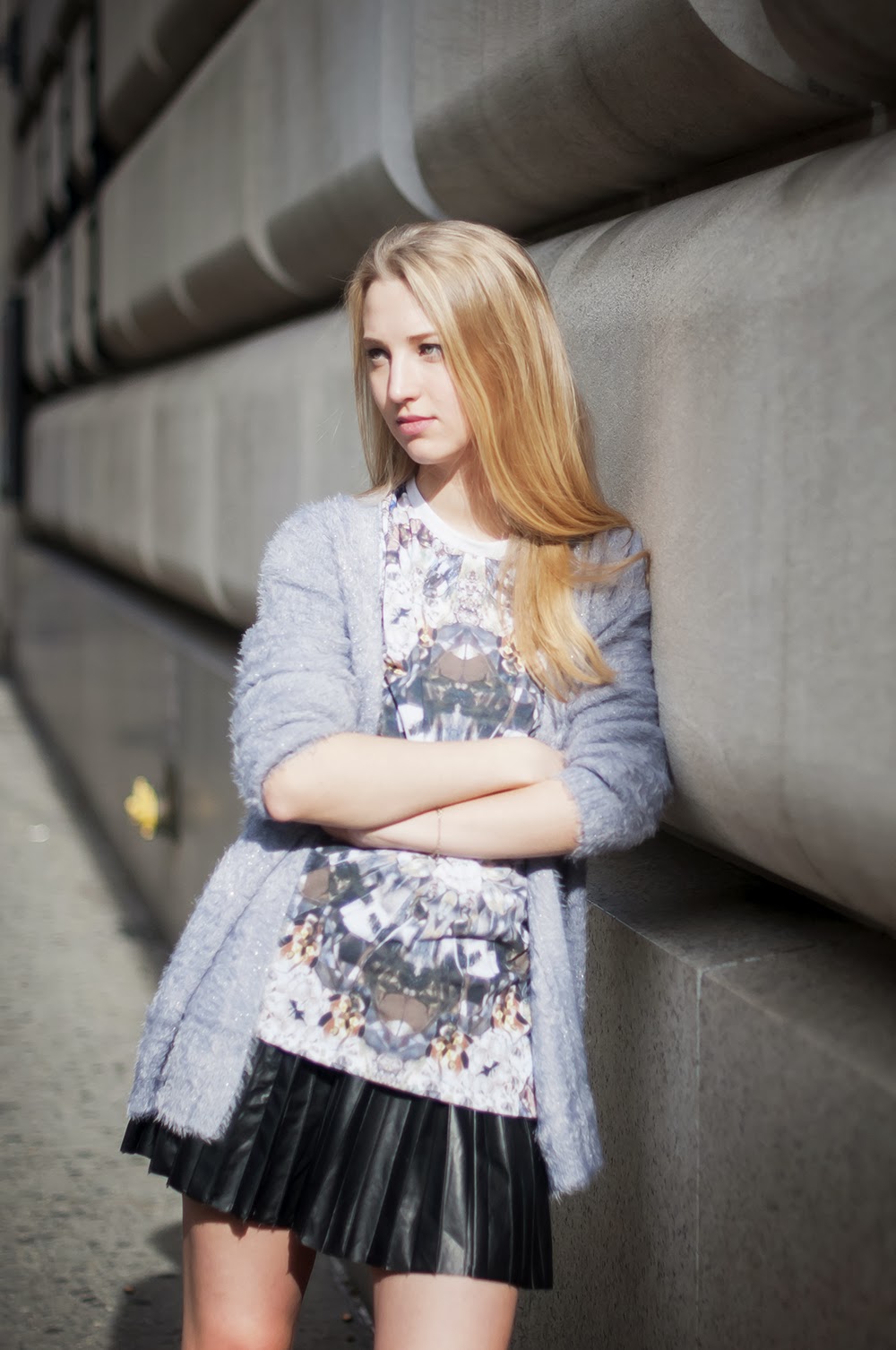