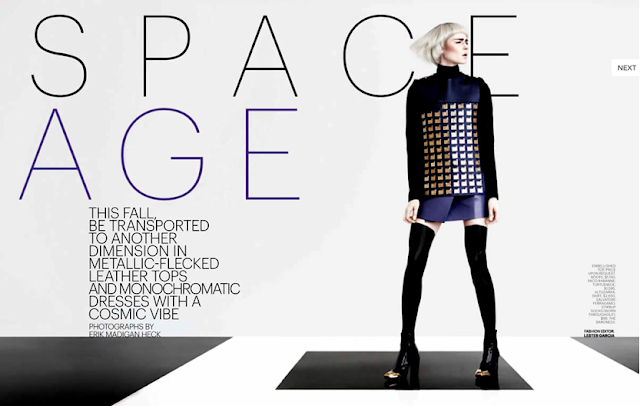 Ever since Nicolas Ghesquiere imparted ideas of  “taking a weird trip” and the infinite possibilities of what lies ahead, “the beyond” as a concept has occupied a certain spot in fashion’s collective consciousness.

I’ll be the first to admit that I was very into that Christopher Kane solar system collection from resort 2011, but my tastes quickly soured as members of the bridge-and-tunnel crowd showed up wearing the look stretched over their cellulite-ridden asses all over the meatpacking district. From then on I tried to avoid anything too cosmic from integrating into my closet. (Yet another trend taken from me by the bottle wielding club girls of Avenue and 1Oak… RIP high-low hems, flower crowns, and a personal favorite: underwear as pants. Shame. Shame.)

In the age of Miley-bots roaming the streets in crop tops and knickers, it’s an almost provocative notion to want to keep things under-wrap. Luxury, ultimately about quality and consistency, is often forgone for the admittedly cheaper but shorter reaching options offered by fast fashion.

Working on this editorial, which we shot over the summer for Marie Claire’s September issue, was effectively a compelling argument for the renaissance of outer space influences in their newest incarnation. Ironically the clothes helped me realize how modern and of-the-moment the futuristic is right now. A well-constructed jacket from Celine or a great pair of tailored pants from Bottega Veneta may be an investment, but the pay off is ultimately greater as it can both literally and figuratively, stand the test of time. 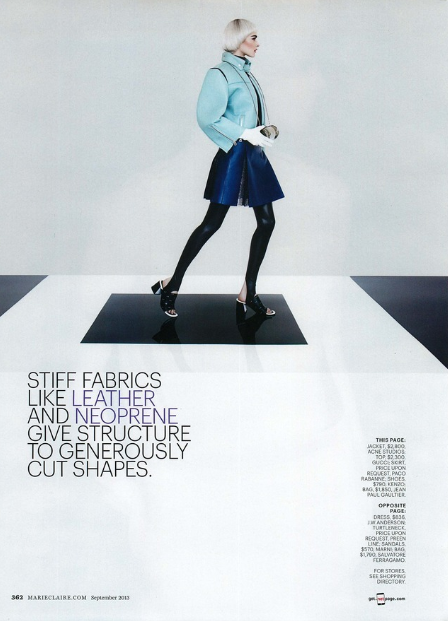 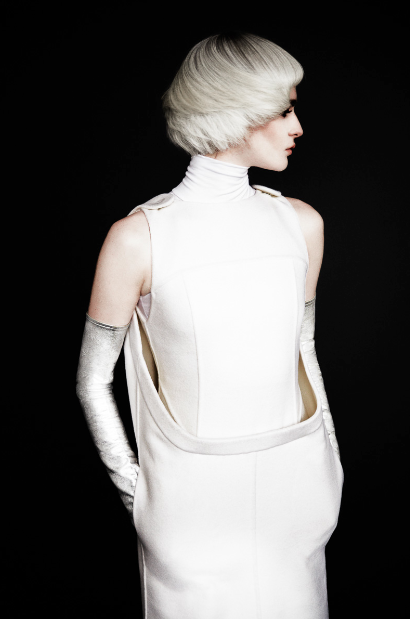 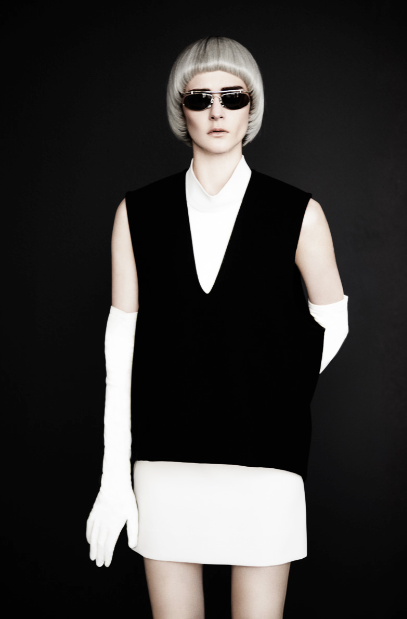 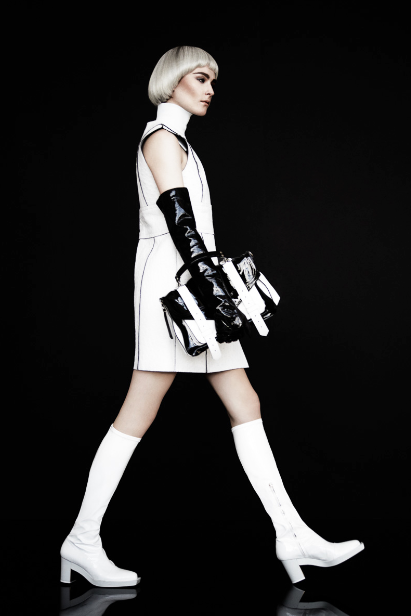 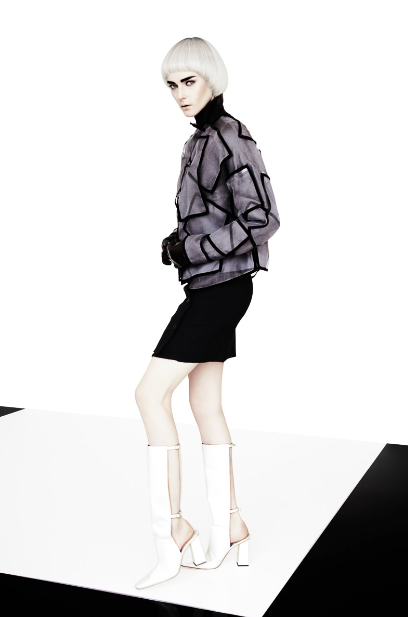 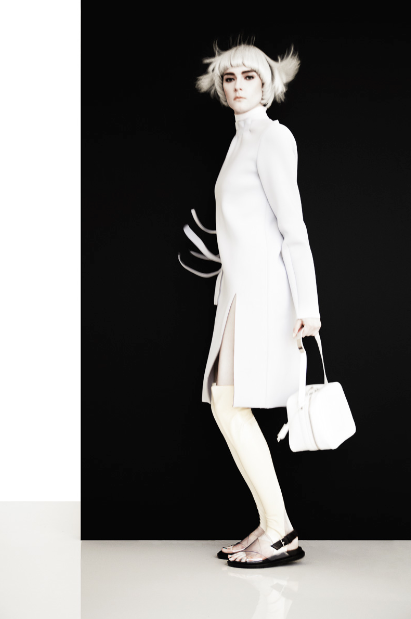 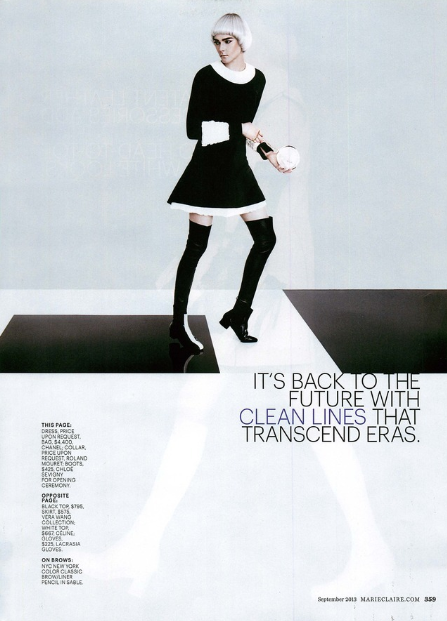 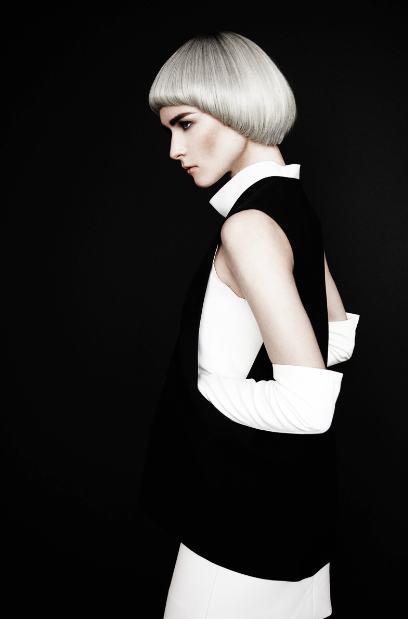 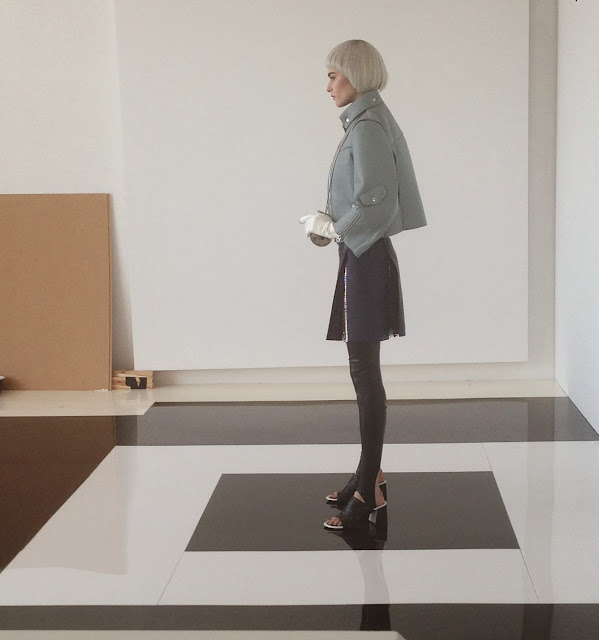 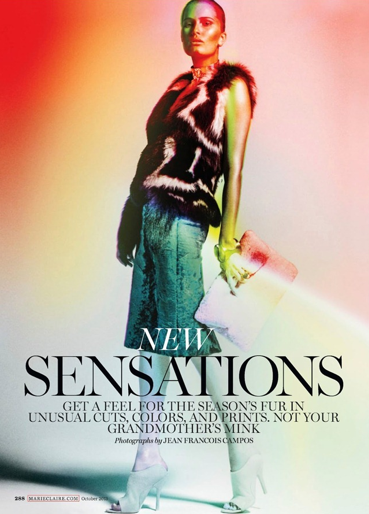 With the exception of expensive lingerie, there is nothing quite like fur to make you feel glamorous and chic. It’s a palpable, almost instantaneous sensation that sets in the moment your skin makes contact with its comforting warmth. Honestly, try being demure and insecure while wearing a fur coat. I dare you.

In the spirit of this sensation, the editorial focuses on the spins and updates lent to the classic by the deft hands of designers at Fendi, Gucci and even newcomer J.W. Anderson.  We shot the story at Pier 59 on my birthday (let’s have a moment of silence for the poor intern who had to drag those giant garment bags of fur around Manhattan in the summer) and as usual with Lester, everything went smoothly and we had a ball. Highlights of the day include everyone on set trying on the fur bikini (thankfully that includes the hot cater waiter), the giant chocolate cake I ate about half of (hey, it was my birthday!) and those ginormous fur mittens which I may or may not have claimed as my own and worn around all day (as for the chocolate icing that later took up residence on the right paw… I plead the fifth.) 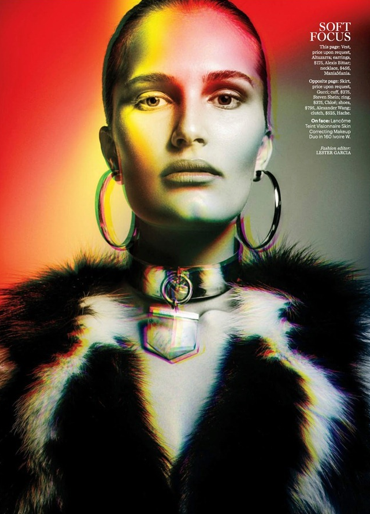 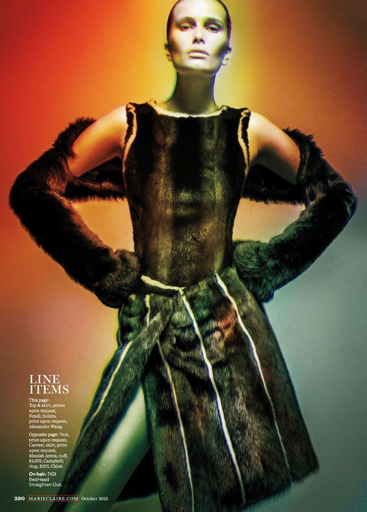 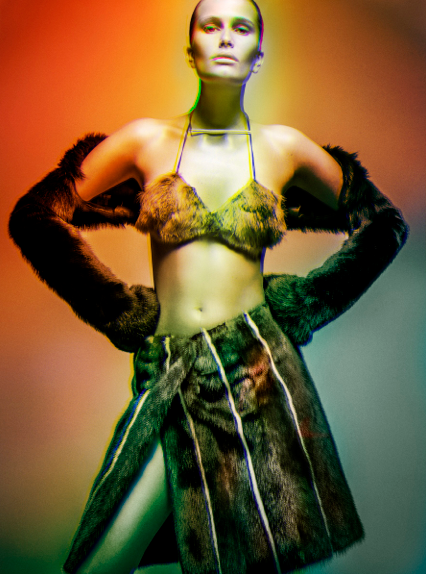 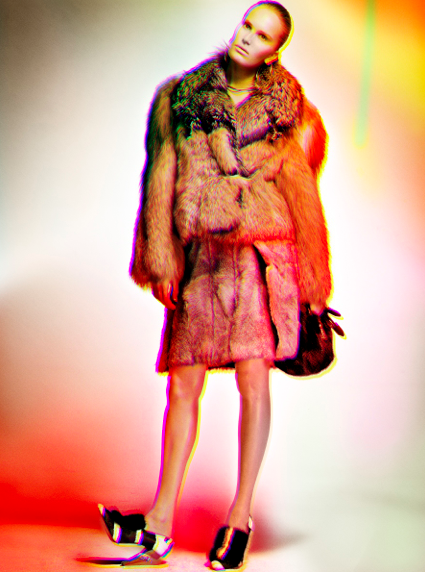 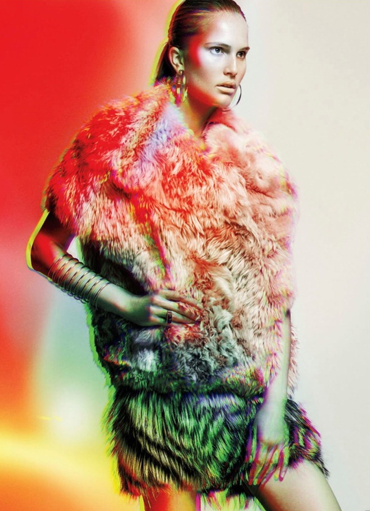 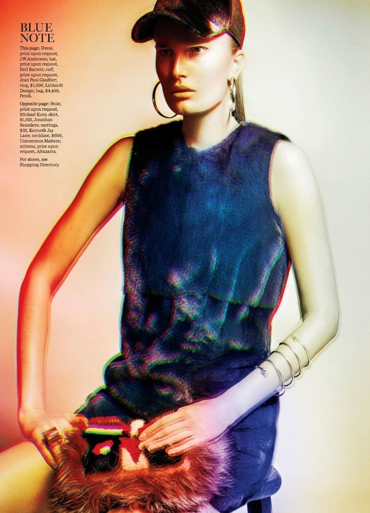 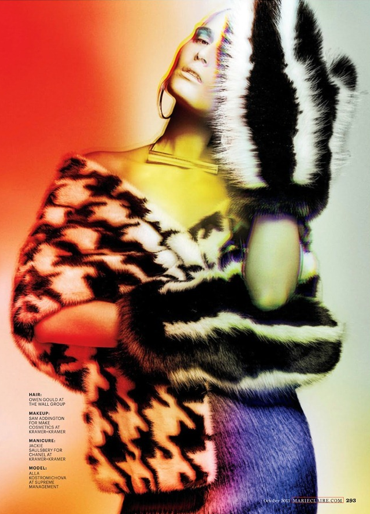 Fur is taking over as the top choice of sartorial shield against the Siberian winter Manhattan is set on. Fur has long been the subject of heated debates regarding ethics and infamous fashion week attacks. While I am neither condoning nor opposed to the larger issues behind what is ultimately just a fabric, it’s apparent that fur is having a major moment right now.

My own history with fur is limited. My mom has a few old coats I try to keep sufficient distance from due to the odd aroma they seem to have acquired after years spent rotting in the back of her closet. I’ve experimented with a few different styles of faux-fur, but after my friends took up nicknaming me “sexy yeti” every time I would wear some I more or less retired the look. That is, until I can finally get my hands on the real thing. 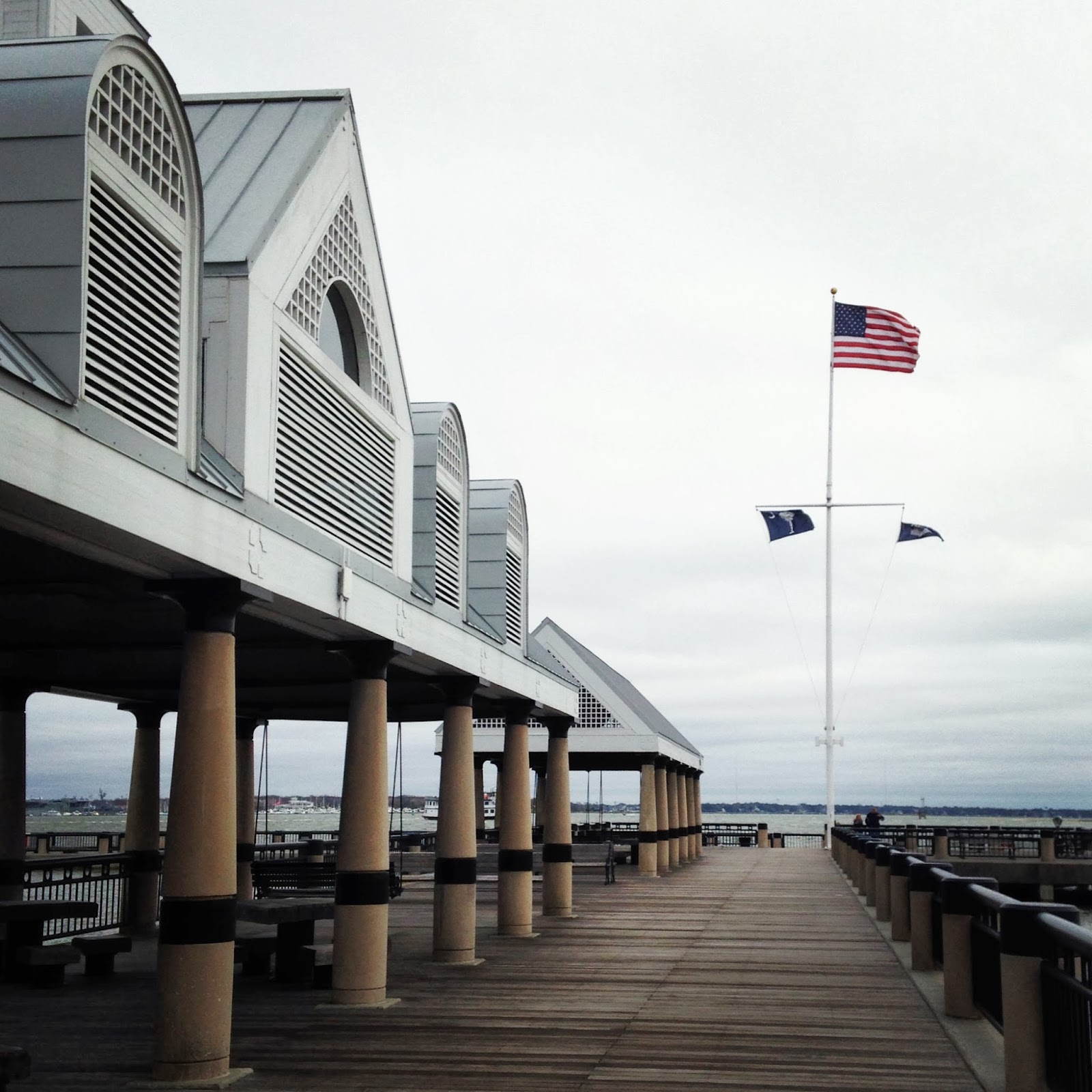 I honestly don’t think I could love New York any more than I do. Clichéd and predictable, my absolutely adoration for the city where I spent most of my childhood is practically inexhaustible. But as most New Yorkers can attest to (and I believe this holds true for really anyone north of the Mason-Dixon line), it can be a hard place to love come the middle of January. Not wanting to tarnish my renewed metropolitan status I decided it was time to head south for a little bit. Step outside, clear my head, and remember what it is that I loved about it in the first place and all of that good stuff. Conveniently coinciding with a break in my schedule I made good on these aspirations and took a little southeastern jaunt and hit up Orlando, FL; Charleston, SC; Savannah, GA; and Raleigh, NC. 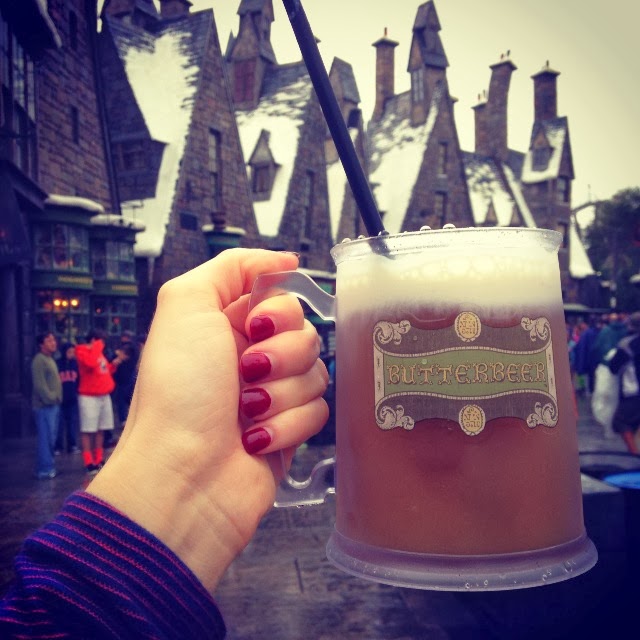 What king of self-respecting Potterhead would I be if I hadn’t spent the first day of 2014 enjoying a pint of butterbeer at Harry Potter World? Not a very good one, I will tell you that. And to further prove myself I spend about a year’s worth of college tuition on merchandise and Bertie Bott’s Every Flavour Beans.

If you have ever read those statistics that are like “over 99% of Americans are obese” or whatever, and thought to yourself ‘Where are these roly-poly-olys?’ I can tell you they are all hiding out at Disney World. I spent just day at The Magic Kingdom and became an instant vegetarian after observing what seemed like the entire state of Kentucky sucking on those giant meat pops they call turkey legs. (That is until I noticed that there was bacon at the buffet the next morning.) 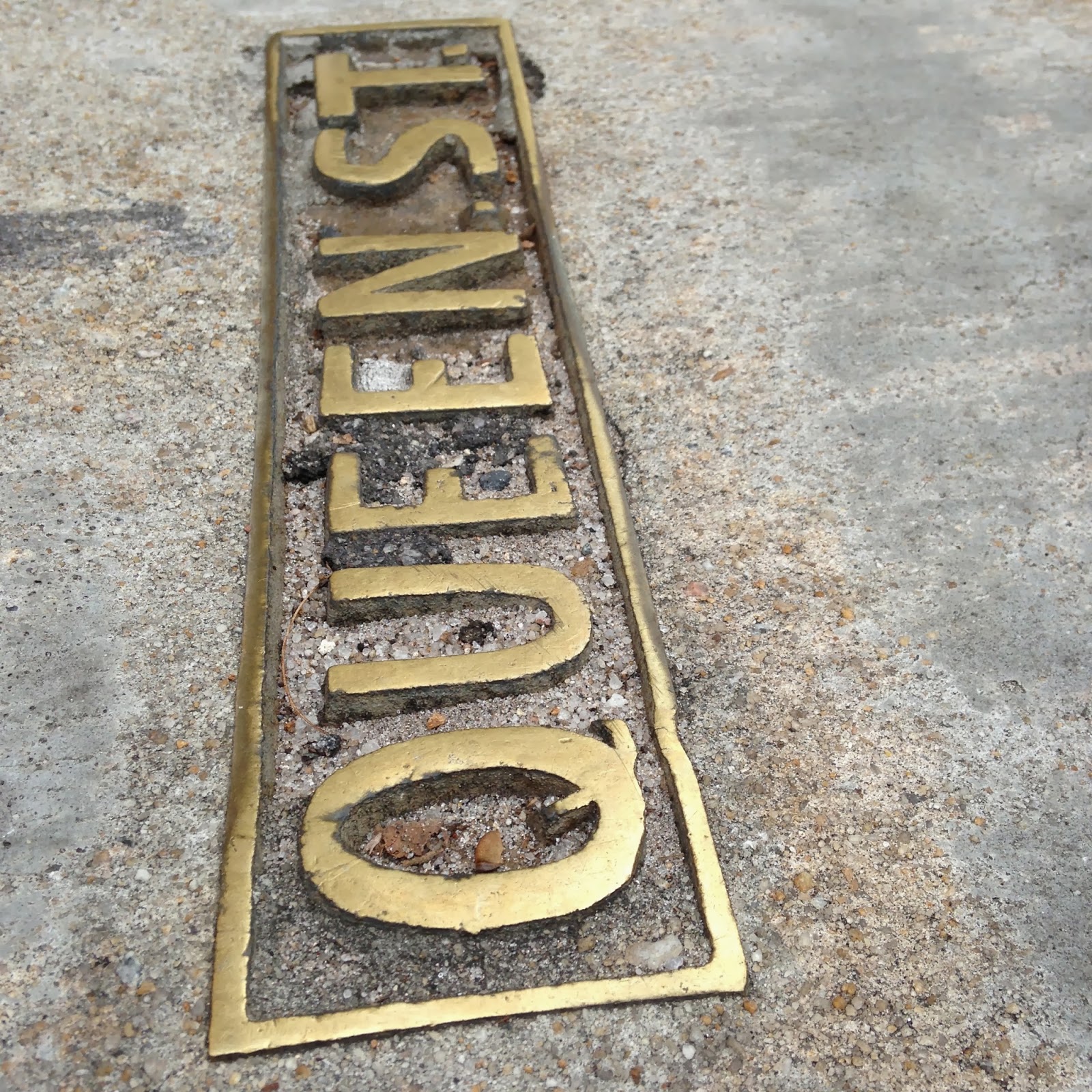 As a town, Charleston literally epitomizes Southern Charm. From the brightly colored carriage houses to the smell of warm pecan pralines seeping out of the myriad bakeries, it is a town I have always been drawn to, despite my natural aversion to the mall culture of Lily Pulitzer and Sperry’s. Even on a dreary day (as unfortunately they all were) it’s still incredibly pleasant to just stroll around the graveyards, historic homes and Civil War museums you will find on nearly every corner. And of course: the food. Ah, the food. You would have a hard time going wrong anywhere you decided to eat, but if you ever do end up in Chucktown, do your stomach a favor and go to S.N.O.B. and Husk. 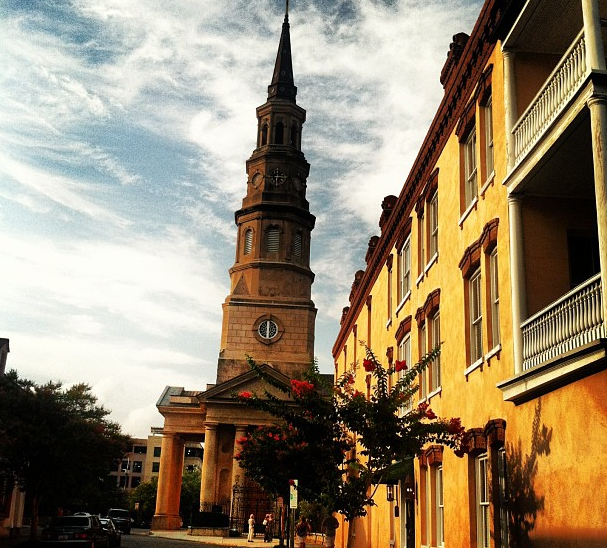 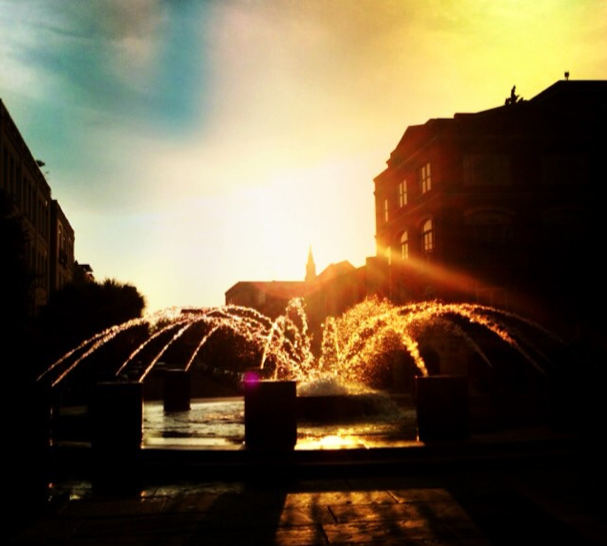