YOU KNOW YOU GO TO FASHION SCHOOL WHEN... 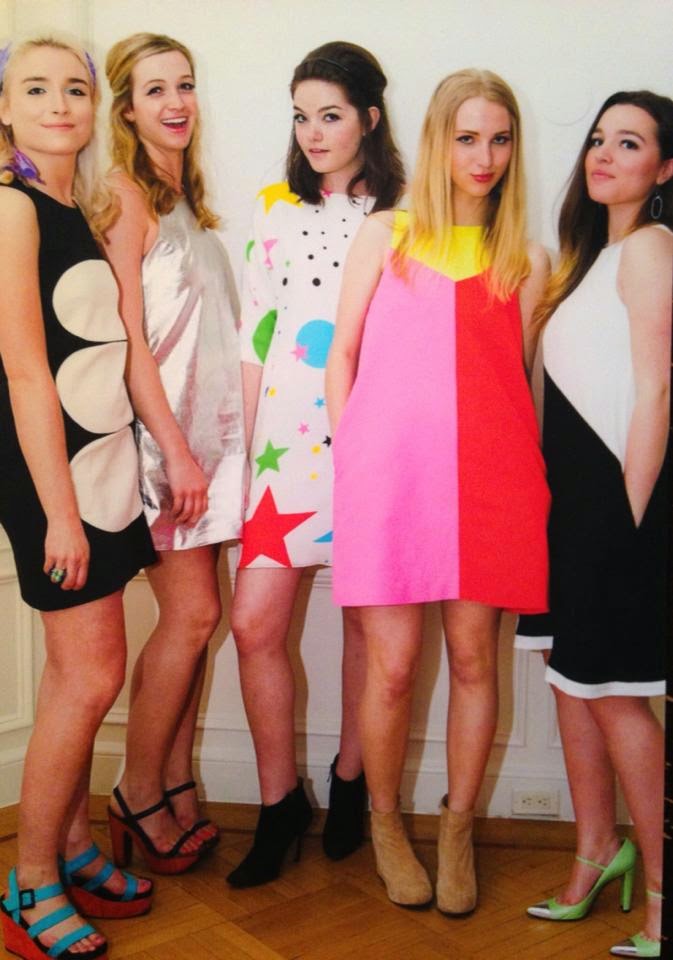 Friends from school... none of which I met @ school.

I grew up dreaming of going to a fashion school like FIT or Parsons. In fact when it came time to applying to colleges back in high school, I never even considered the option of attending a state university or basic liberal arts school. When I did eventually land at my top choice, it was great. And it continues to be a great fit… but I am the first to admit that fashion school is also a little bit (mostly a lot) ridiculous.

Fashion schools, at least the ones I’ve had personal experience with, are not at all regular schools. Fashion students don’t spend late nights cramming for finals at the library, and we don’t have crushes on boys from math class. When people do get drunk and go crazy it’s most likely a result of too much champagne consumed at a downtown nightclub, not from the jungle juice or a keg stand in the basement of a fraternity.

To this day, as a junior in college, I don’t really have any of my own ‘typical college experiences’ to tell at family dinners or share as anecdotes at parties.  The most I can do is relate things back to stories my friends have shared from their big state schools or films or TV shows that I’ve seen. Somewhere in the back of my mind I genuinely believe that if I were studying at Duke or UNC right now I would be living the same lives of the characters on Greek.

These thoughts have been especially prevalent in my mind as I decamp to London for the next few months to study abroad. While I’ve heard it’s quite different over there than it is here, I will technically be attending my first large, liberal arts college (or ‘Uni’ as they call it). I’m excited to see what it will be like, but a bit anxious considering my complete lack of know-how when it comes to campus life.

Another thing I’ve been thinking about recently is just how absurd fashion school in New York really is. It’s truly incomparable to any other academic enterprises. True, I don’t have stories of basketball games or sitting on the quad with my sorority sisters, but I definitely have some impressive tales to tell as would anyone in my **designer** shoes. There’s no telling what you could witness on any given day in my halls, but there are certainly a few universal situations fellow-classmates can identify with.

Basically, you know you go to fashion school when…

·      Every time you go outside someone is conducting their own personal photoshoot.

·      The number of gym classes you are required to take depends on your major. As in, if you’re after a visible role in the industry (PR or Merchandiser) you must take extra gym, but if you’re more behind the scenes we don’t really care what you look like.

·      There’s an entire section in your textbook dedicated to the styles of Sex and The City.

·      Fashion Week is a legitimate and excusable reason to not attend class.

·      You meet more people from your school through ‘promoter dinners’ than you do in the classroom.

·      You’re only allowed one piece of French toast on the meal plan. If you decide to get really crazy and eat two, not only with the cashiers charge you extra, but they will shoot you death stares and occasionally ask if you really need that extra piece?

·      “Professor? I need to leave class an hour early every week so I can get to Penn Station in time to catch my train back to Jersey.”

·      When the weather is warm you are treated to very graphic scenes while standing behind someone on the escalator who decided that a super short skirt, extremely high heels and no undies is a good look

·      It regularly takes you weeks to decide if the person sitting in front of you is actually a girl or a boy (and often times you’ll never know for sure).

·      People still wear Jeffrey Campbell Litas. These shoes have always been atrocious. Even when they were cool back in 2012 for about two days.

·       Many students name Michael Kors as their favorite designer. They also believe he is the ultimate in luxury. Do they know the names of any other designers? Only if CoCo Chanel counts (coincidentally this is usually also the name of their tiny dog).

·      The professor hands back your exam. You got a 57%. By the time he is done explaining the curve, removing questions, and adding bonus points you have a 93%. Nailed it! 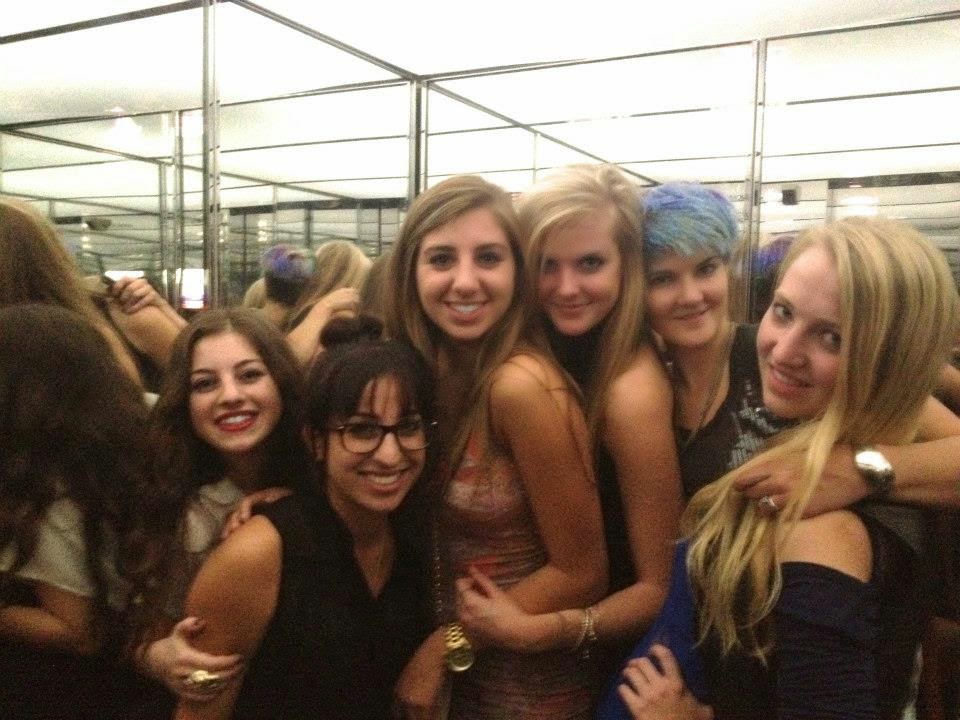 At a party freshman year with some friends from school... in the elevator on our way to PHD, a nightclub that was essentially our version of a frat house.
31 comments: 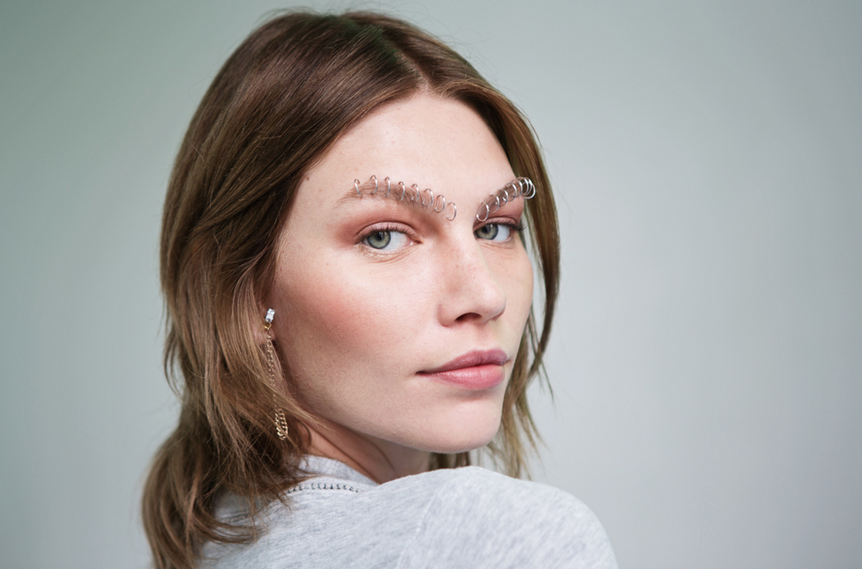 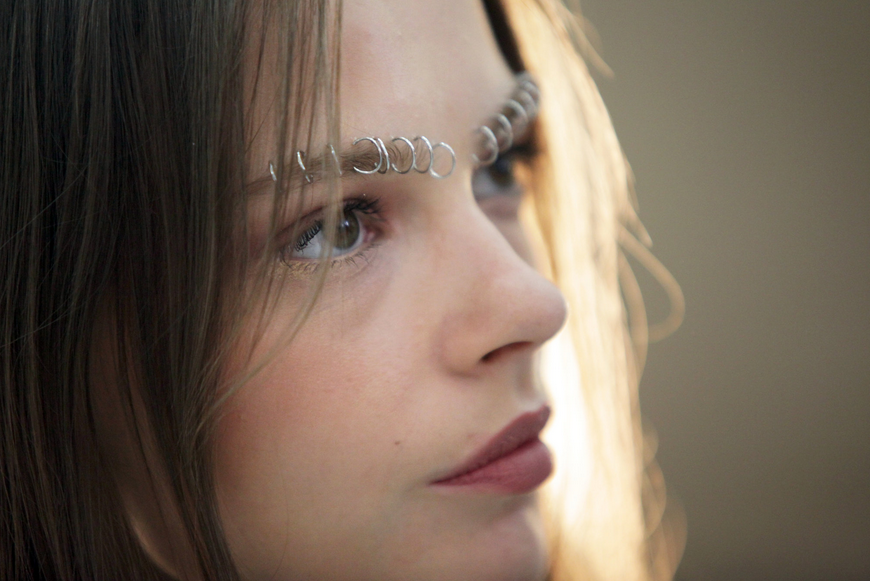 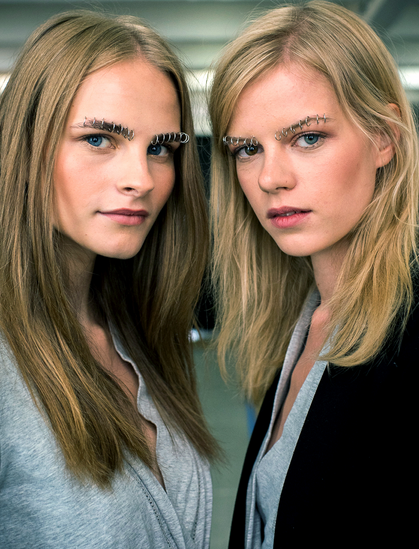 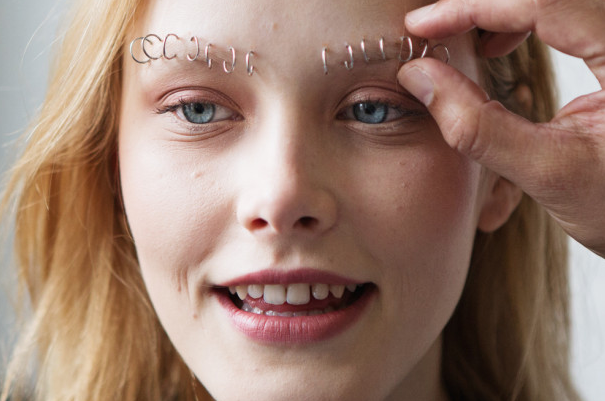 A few weeks spent people watching in London however has inspired me to try my lucky at recreating the style once again. Here, people think nothing of offbeat facial piercings or other eccentric extremities for the sake of achieving a certain look. Generally I would consider New York to be a more ‘modern’ city, but in the case of fashion I would agree with the stereotype of London being the creative innovations hub of the world. Possessing this unorthodox appearance for the next few months- accepted in this foreign city, but enough to shock some people back home, might be just the thing to rid me of my winter blues.
15 comments: 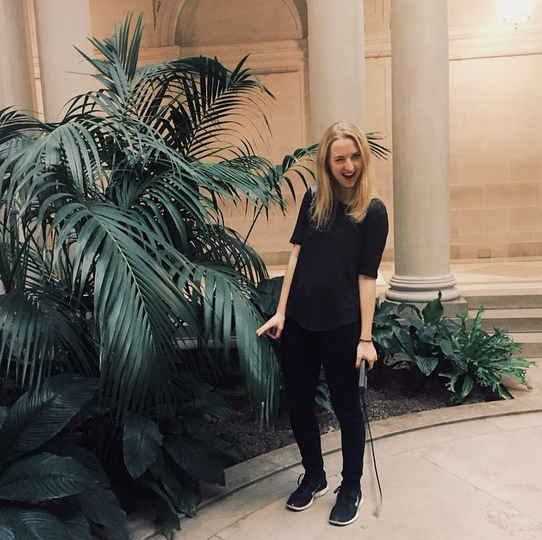 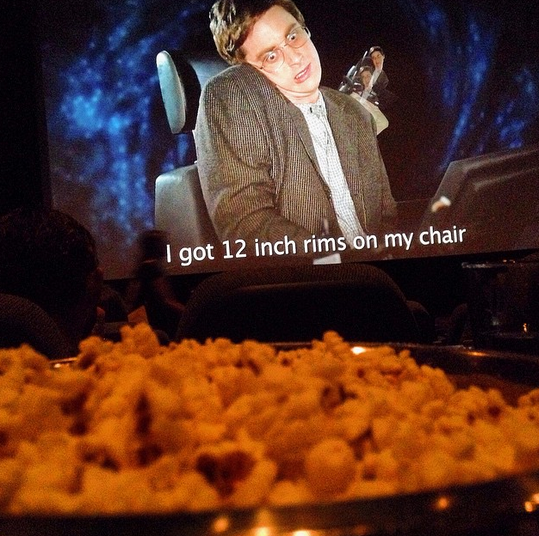 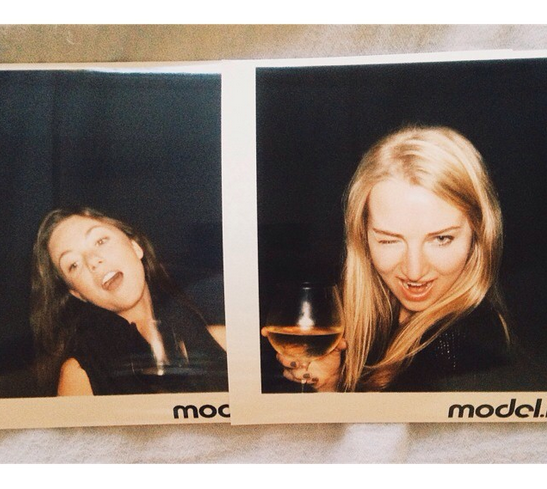 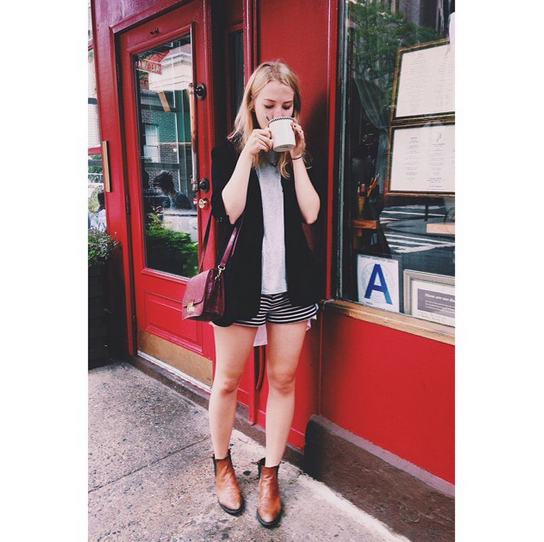 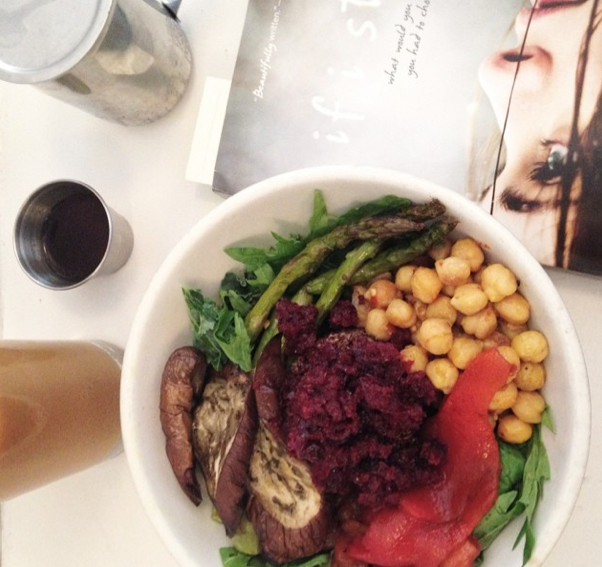 Alas, I am missing the giant bowls of goodness that I basically inhaled on a weekly basis at Dimes on the Lower East Side. Maybe it's time I learn to make my own?
11 comments:
Newer Posts Older Posts Home
Subscribe to: Posts (Atom)