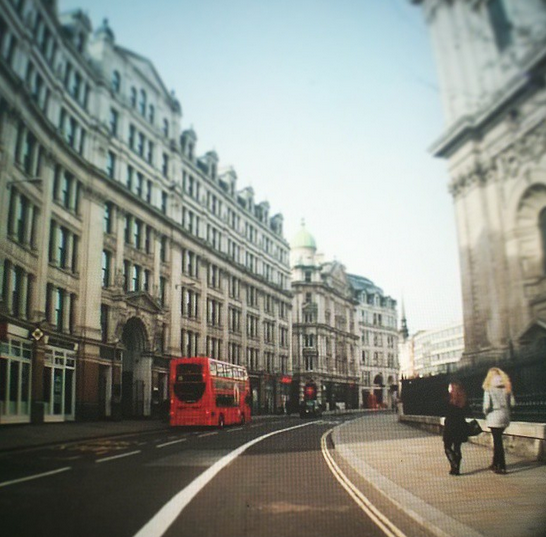 One of my favorite ways to explore a new city is to get up really early, grab a cup of coffee and my iPod and watch it wake up for the day. Even during tourist season I’ve found that most streets are practically empty of the fanny-pack wielding types around 7/8 in the morning – particularly on a weekend.

Though I arrived in London a while ago, it was hard to stomach the idea of waking up earlier than necessary in the middle of winter. But now that the sun has finally decided to hang out with us again, I’ve been making a conscious effort to get up at least one hour earlier than planned for a chance to experience London’s magic hour (ops, sorry I’m so cheesy…).

While I am all about the natural soundtrack of the city, I do love to listen to music while I stroll. Whether this is for a pure love of the music or my inability to function in normal society before I’ve had at least one or two cups of coffee, I don’t know. Either way this is one of my favorite playlists to listen to and a few taken on a recent early morning. 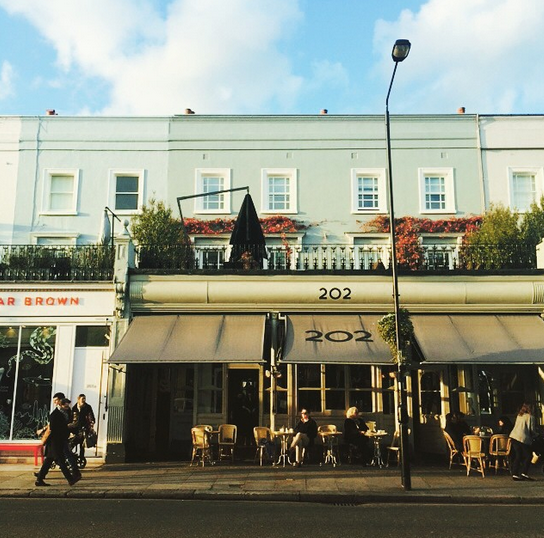 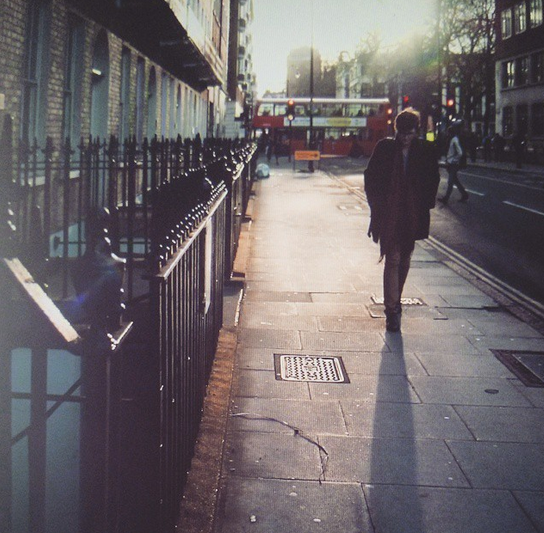 I’ll Be Back – Kindness 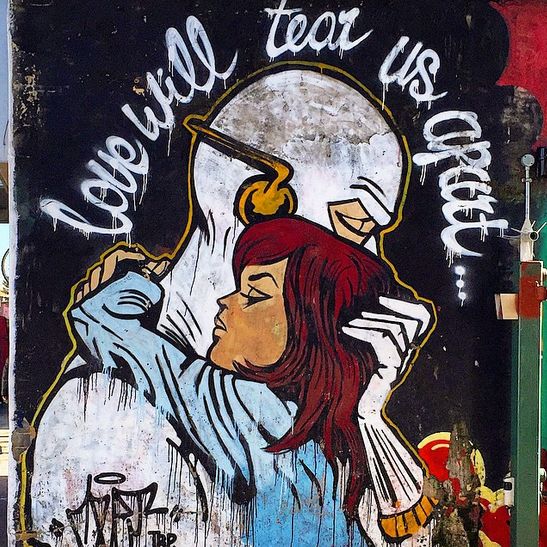 Can’t Rely On You – Paloma Faith

It Was London - The Kooks

Begging For A Thread – Banks

Luv, Hold Me Down - Drowners 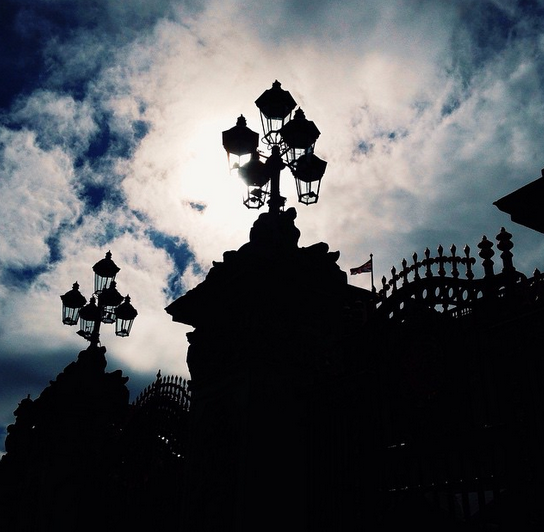 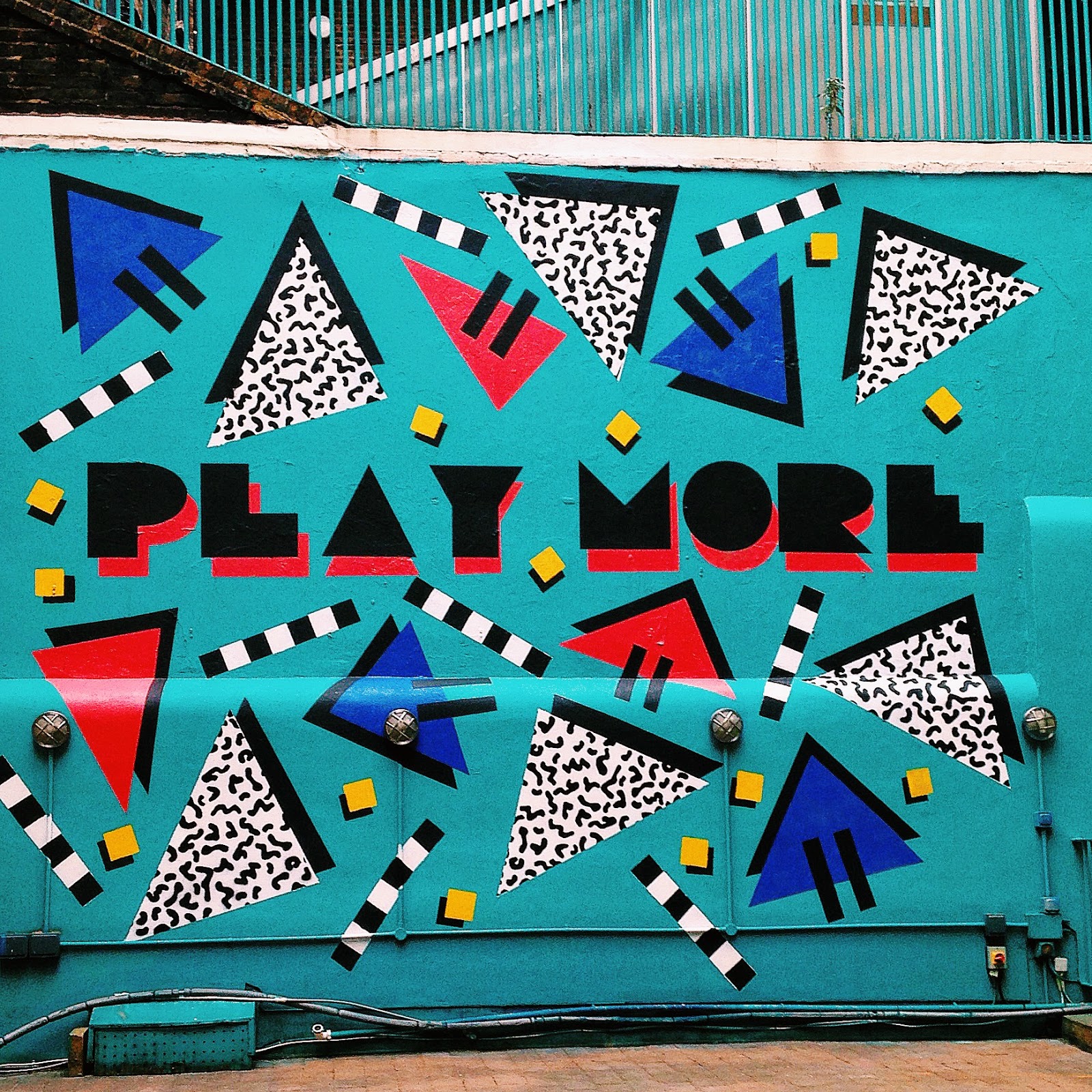 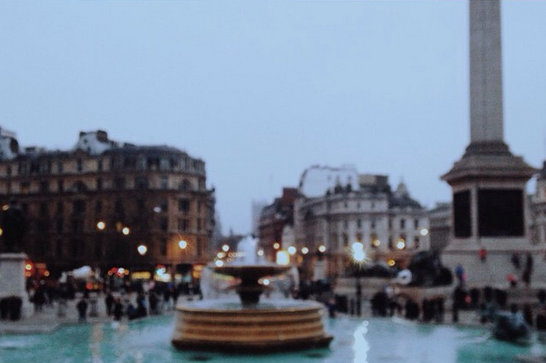 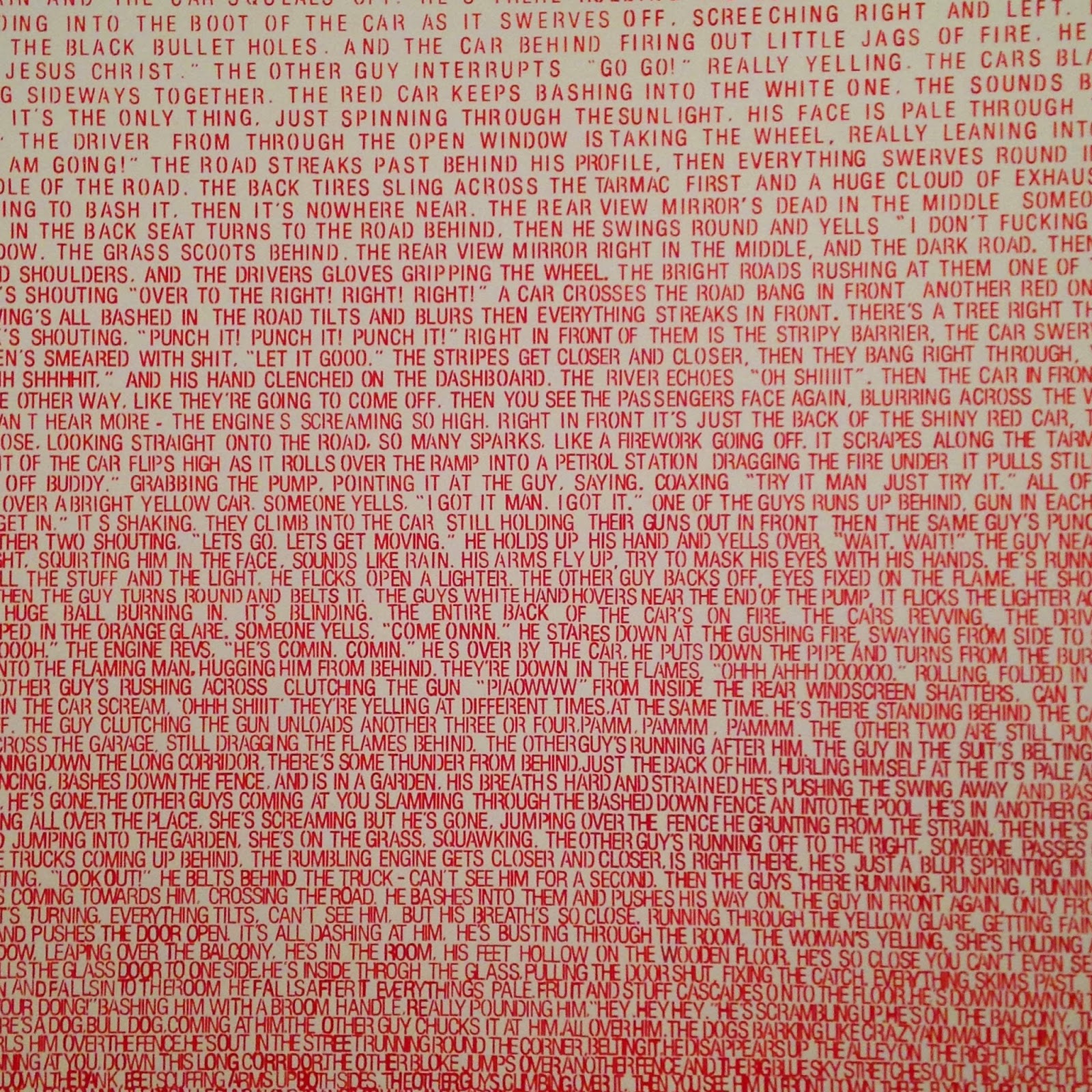 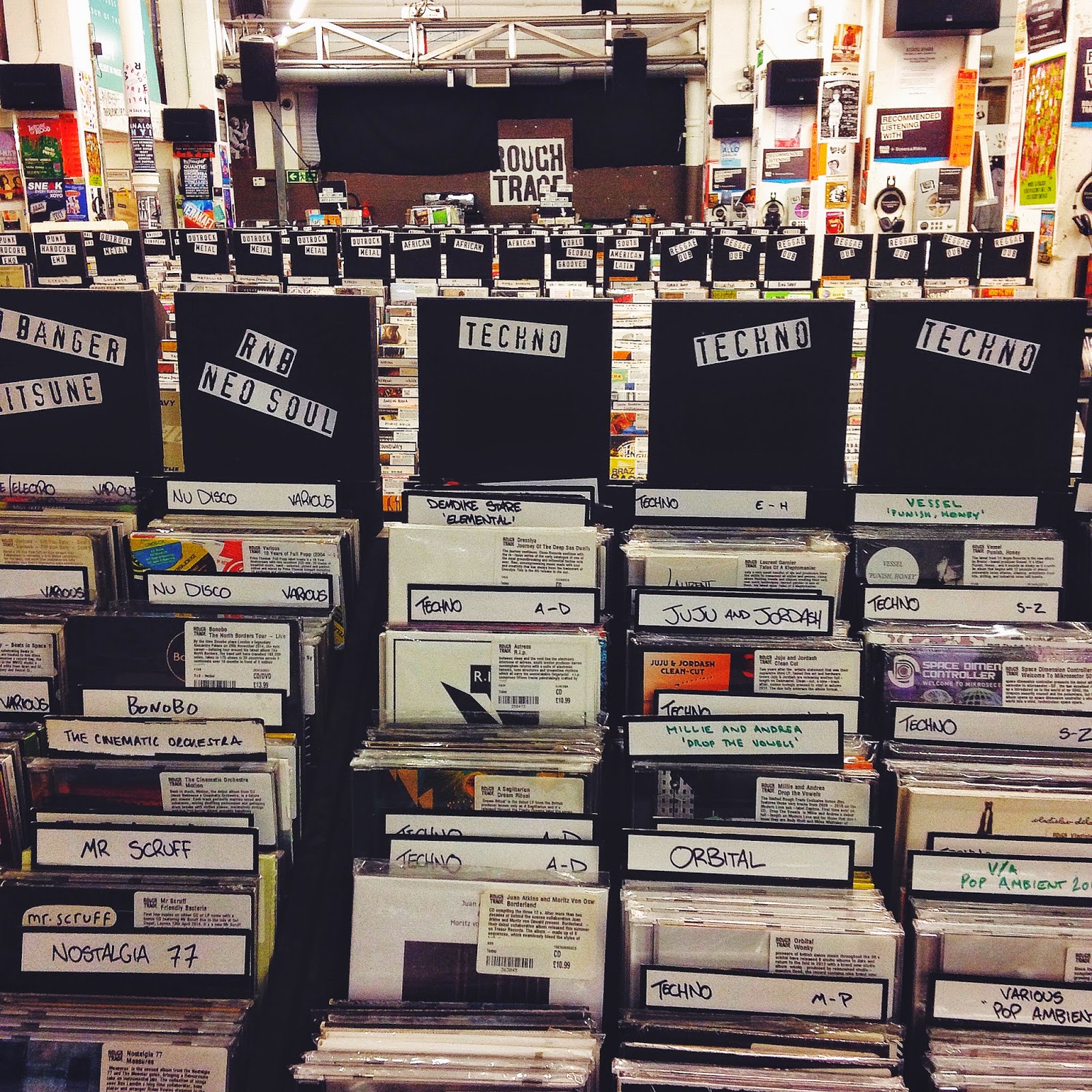 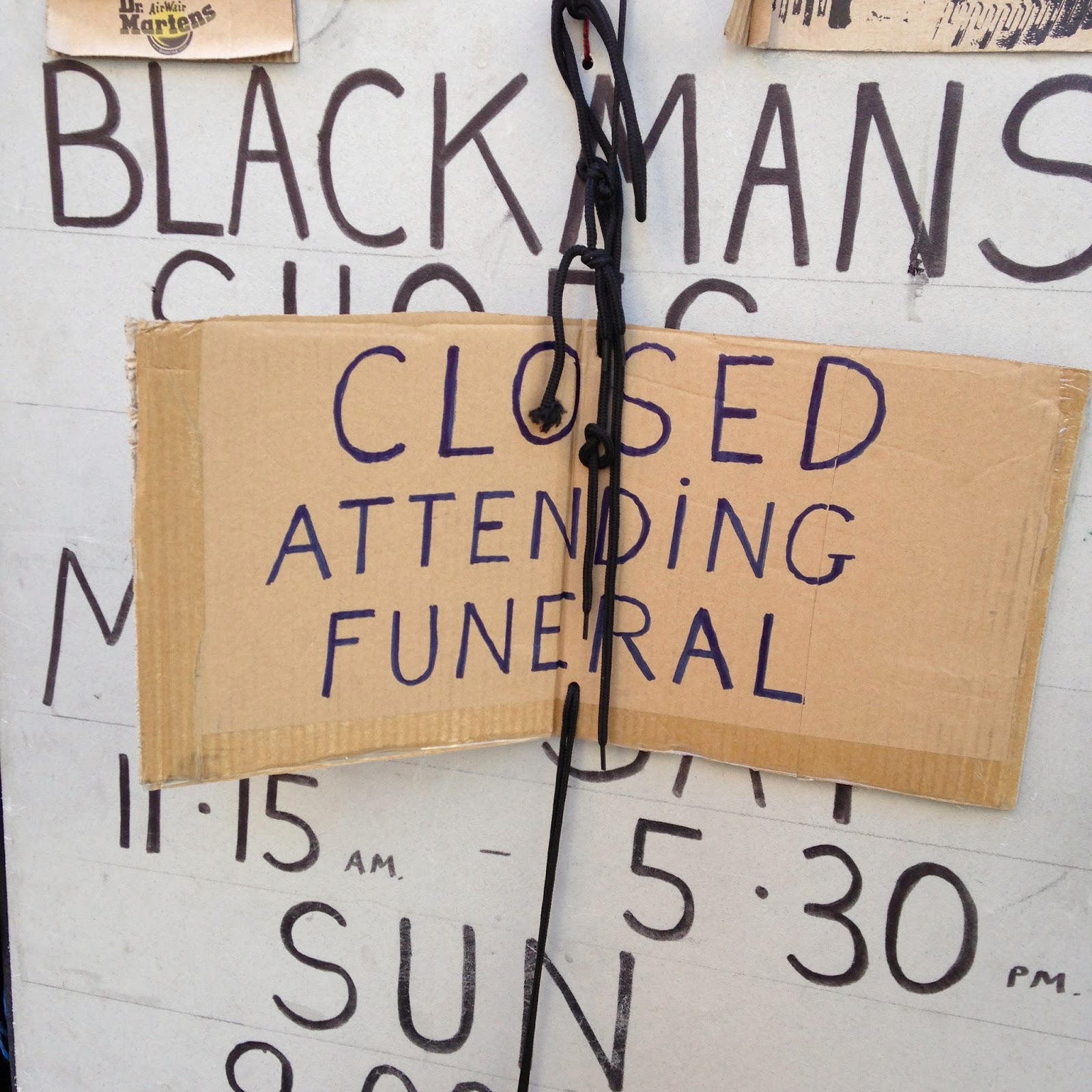