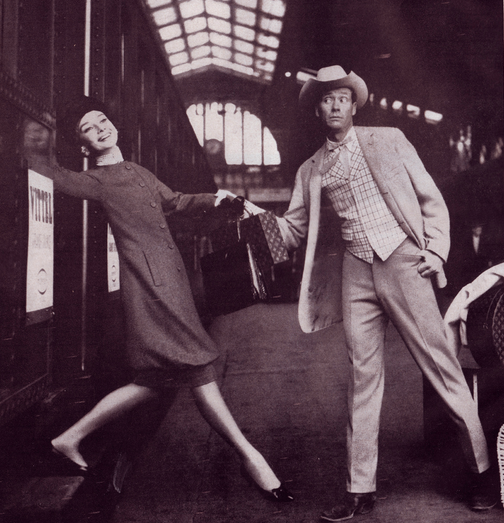 Audrey Hepburn may never have lived in Paris but she is practically synonymous with the Parisian attitude. She encapsulated that joie de vivre and mastered the regal air of sophistication with which French women are known to carry themselves.

All of this considered I was surprised to come across a breathtaking editorial that I had not seen before featuring Audrey (shot by Richard Avedon) taking her haute couture for a stroll through the streets of Paris. I discovered the images, featuring Ms. Hepburn and her husband Mel Ferrer, while rummaging through the Bazaarchives recently. Alas, since the story was originally published in the September 1959 issue even Bazaar’s copy was fragmented. However, fifty (+) years later it’s certainly still worth taking at a look at. I can practically picture Audrey stepping into her role as the reluctant model Jo in Funny Face (1957) or the scheming daughter of a wealthy art forger in How to Steal a Million (1963).

While Harper’s Bazaar may not occupy the same standing as it once did, the magazine tries their best to reclaim that former status. For September 2014 they attempted to recreate this story using descendants of both Hepburn and Avedon. The cover story seemed a bit random when it first arrived at my door, but when compared to this editorial it becomes a wonderful study in the contrast of fashions over the years. 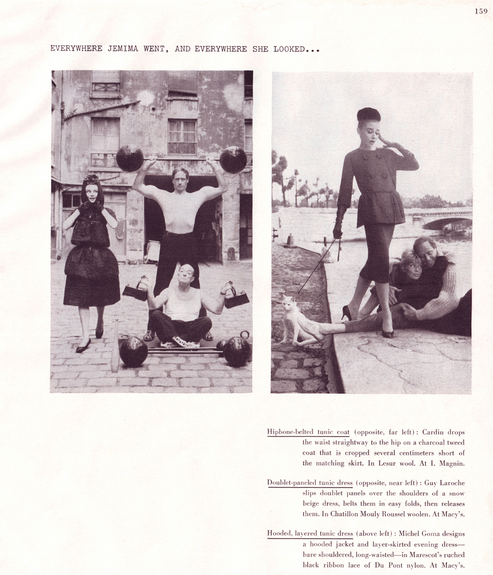 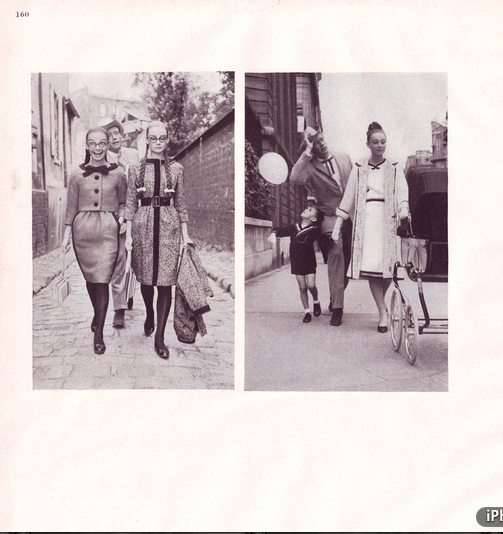 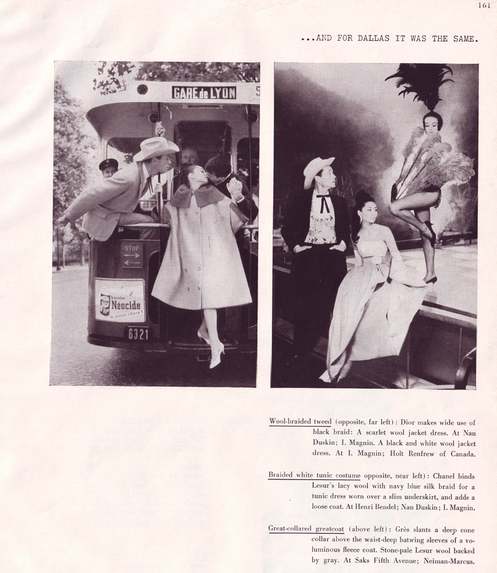 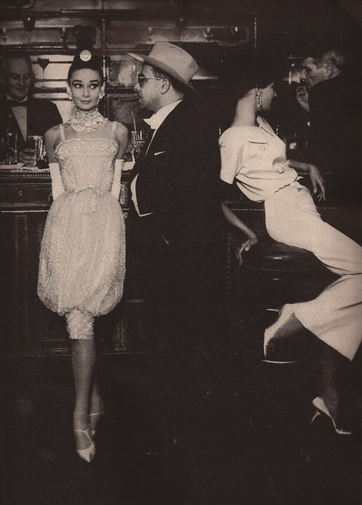 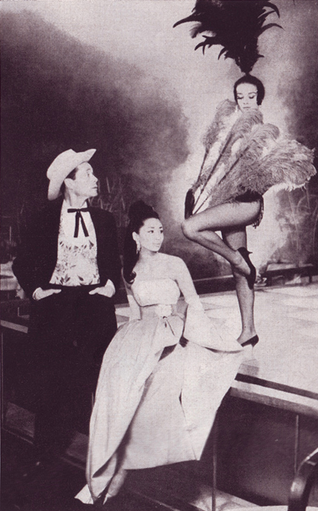 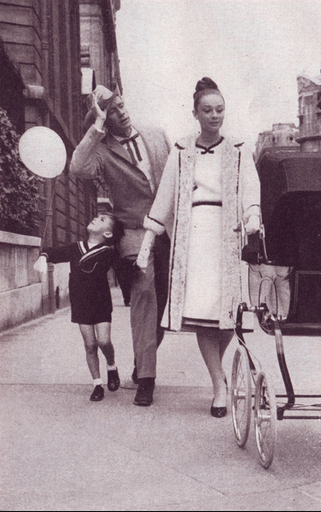 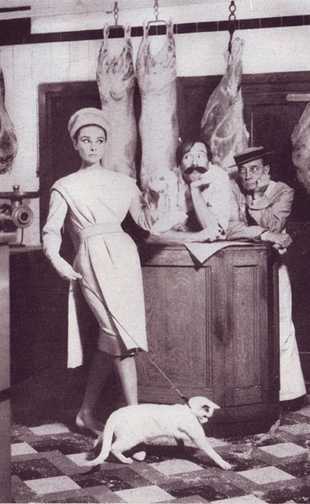 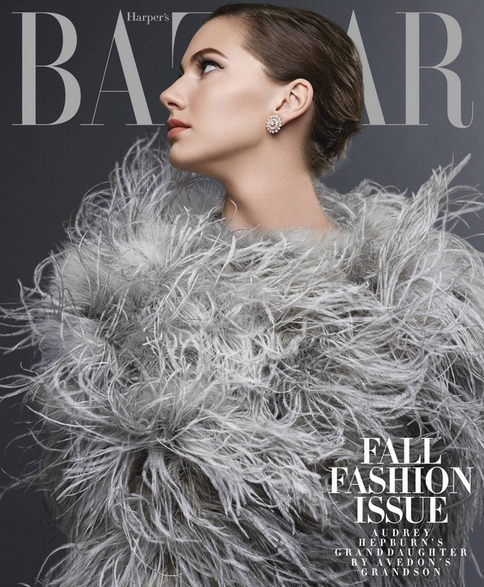