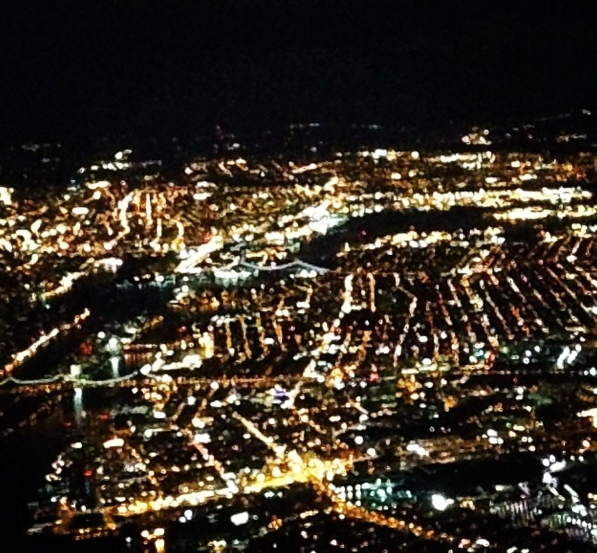 Normally my parents come up to Southampton for the summer and I go out to visit them on weekends etc. This summer was a bit different though as my mom has been undergoing various treatments at Duke Hospital for the stomach cancer they discovered in late spring. So far nothing has worked, but they’re still trying to figure out an effective plan. We talk a lot on the phone, but I decided to fly down to visit right before Fall semester started.

Although I was a city child from birth, my family moved to Raleigh, North Carolina when I was about fourteen. The reasoning behind our move has always felt a bit random and every family member seems to have a different memory of why we did/who actually made that final decision. Regardless, while I’d love my parents to still be on the other side of Central Park to indulge my frequent desire for home cooked meals or (a much more common inkling) for them to treat me to fancy dinners, it’s nice having somewhere to escape to escape to during the holidays.

I loved our apartment on the Upper East Side, but there’s nothing like having a big cozy house to come home to in the middle of the polar vortex winter. Not to mention a place to dump all the crap that accumulates in my own apartment – stuff I don’t want to throw out but am not ready to to part with just yet. Hey- you never know when I’ll need to reference a copy of Vogue or Elle from 2006… right? 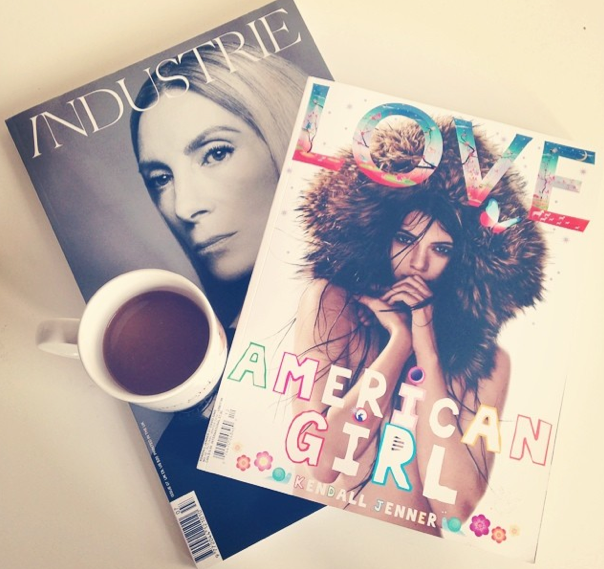 When it's 105+ degrees outside, there isn't much to do besides stay in doors or under water. Thanks to the new issues of Love and Industrie, I managed to stay entertained. Every issue of Industrie is a must read, but this one might just be my favorite due to the hilarious and adorable spread on Derek Blasberg's (my lovely boss) high school years in St. Louis. 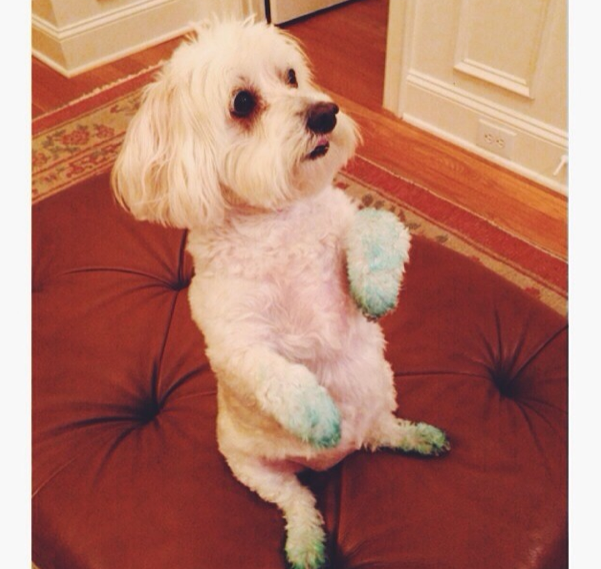 You know that scene in Walt Disney's Alice in Wonderland were the Queen of Hearts orders her playing card minions to "Paint the Roses Red"? Well I'm convinced our landscapers have been painting our front yard green. My (chubby) little puppy Lucy came back like this after running around right after they'd left... 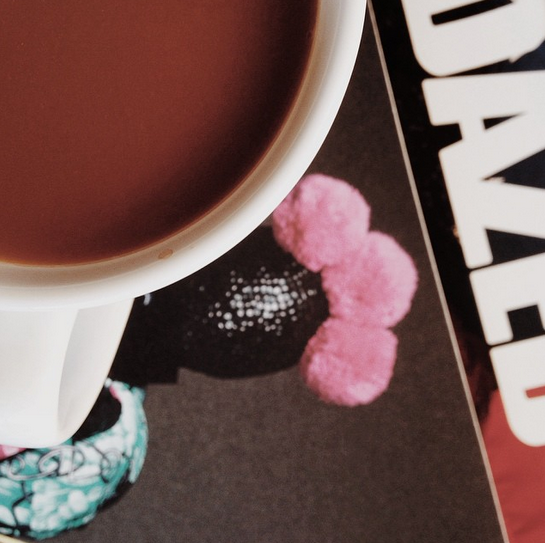 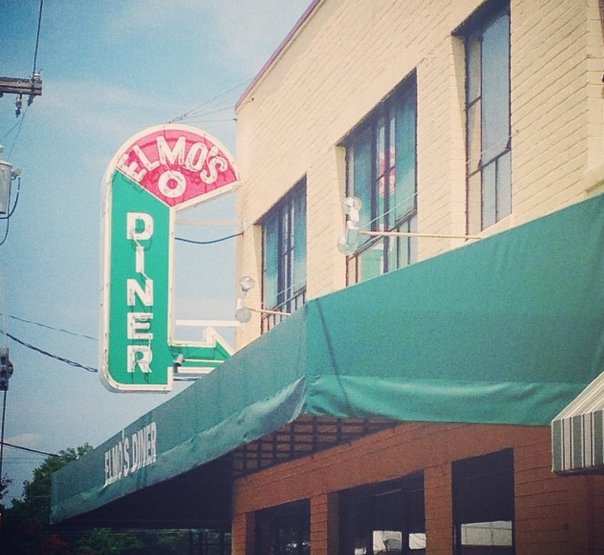 I couldn't wait until Fall to get my absolute favorite: sweet potato pancakes covered in chocolate chips from Elmo's Diner- right off of the Duke University campus. Since my Dad went to Duke undergrad (albeit a hundred years ago, hehe) it's become one of our favorite Father/Daugher traditions.

Aw.. I'm so sorry about your mother's illness. I hope she's doing well with the treatment.

P.S Thanks a lot for your lovely comments on my blog...new post is live ;-)

Your pictures are beautiful! I have been to Raleigh once - it was in April and I loved the city!

Great photographs! What a lovely puppy too, super cute :D

Glad the Carolinas are treating you well, so sorry to hear about your mom.
Lovely blog.
Xo Annie
Newenglandromance.blogspot.com

Great blog :)
Visit my las post on my blog: www.lolasweetlola.blogspot.com.es