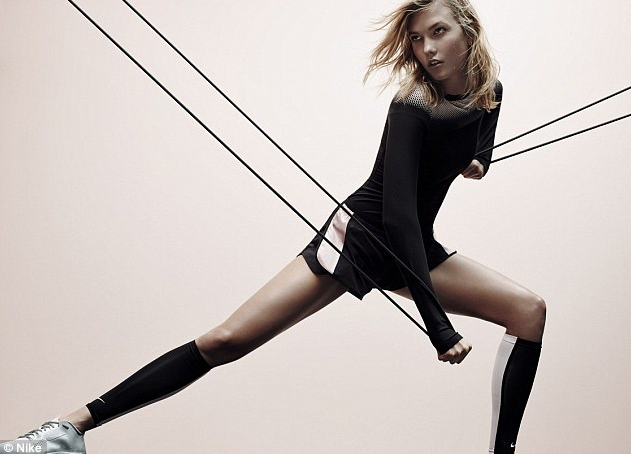 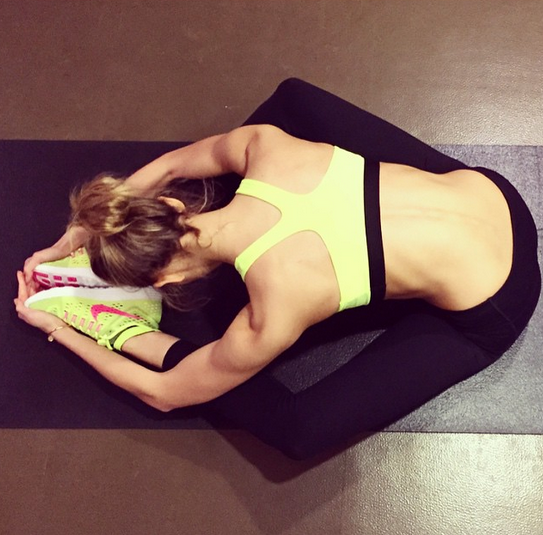 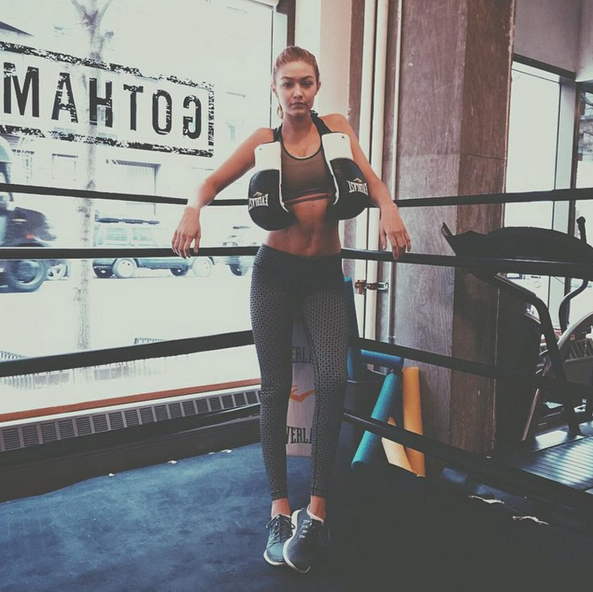 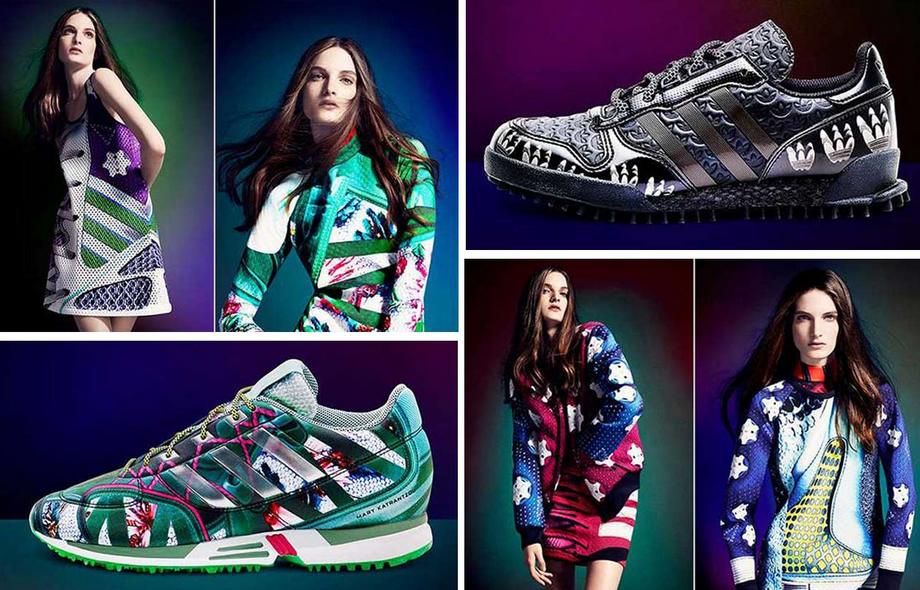 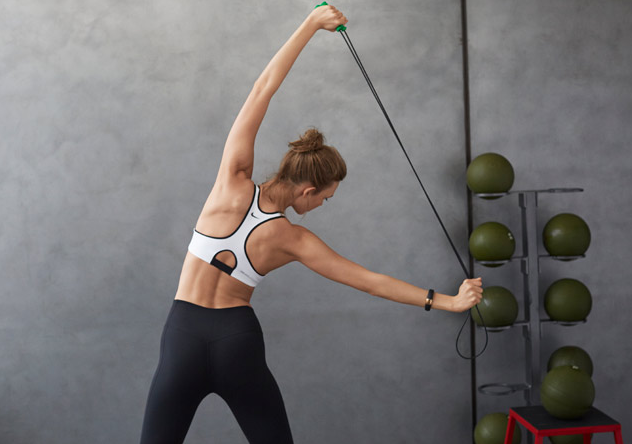 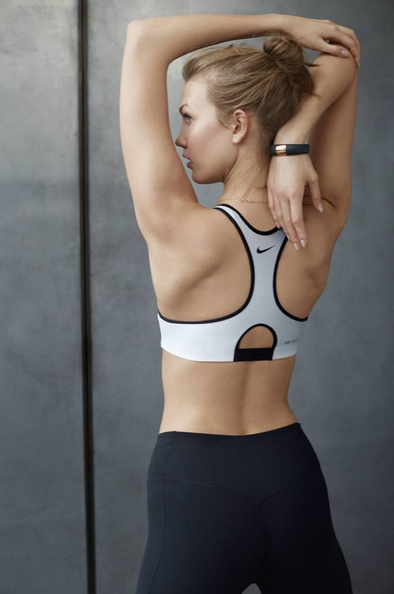 When I have a cute workout outfit on, I feel SO much better about exercising! And it's so easy to spend a lot on "athleisure" wear because it's so functional!

Great post!
Btw how are you? Did you go to Greece?
I have posted more about Greece that you may like to see xx
www.travelera.es

Exercise wear is really pretty now,more like fashion clothes than exercise get up Lucy