WEEKEND IN ATHENS WITH GEORGE EZRA 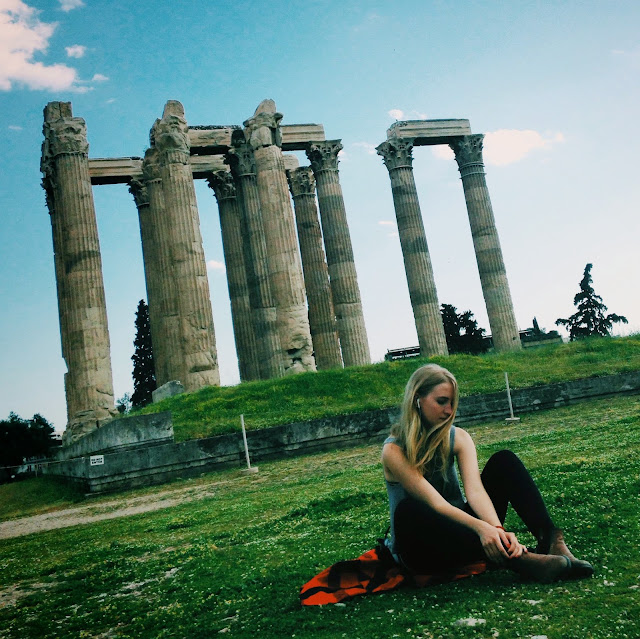 Some claim that certain smells can spark nebulous memories of a certain time or place they’ve experienced in the past. In my case, this kind of nostalgia is brought on by music. For example, Passion Pit’s ‘Take A Walk’ always brings back memories of driving through the Swiss Alps and ‘Woodstock’ by Crosby, Stills, Nash & Young reminds me of the kitchen where I would spend summer evenings helping my mom to prepare dinner. It’s a sensation that causes me to smile whenever I hear the song, whether I am purposely choosing to listen to it or it just happens to play on the radio or at a bar.

In the case of my recent weekend in Athens, the song that seemed to be playing on repeat was George Ezra’s ‘Stand by Your Gun.’ The upbeat tempo and witty lyrics provided an excellent soundtrack to running around the city’s ancient landmarks. It accompanied us (via our iPods) everywhere from a picnic at the Temple of Olympia Zeus all the way up to the Acropolis. 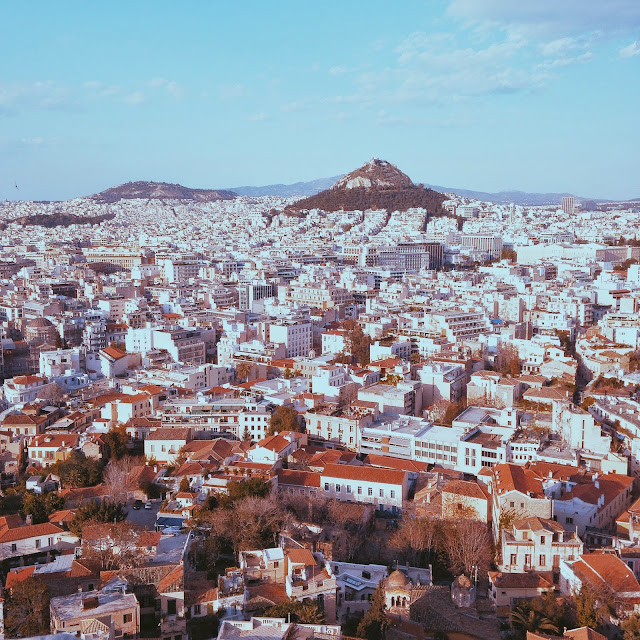 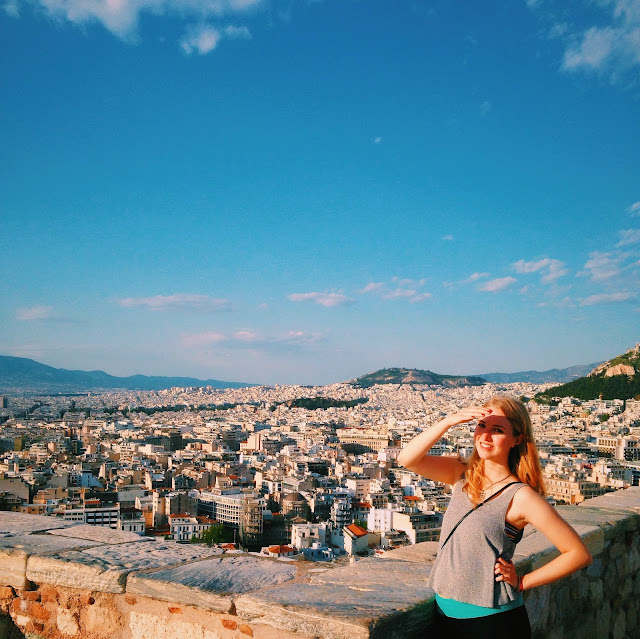 Looking beyond the obvious stops such as the Parthenon and Olympic Stadium (neither of which should be missed) one would discover a vibrant community that is clearly on the upswing. It may not be the tourist’s idea vacation spot (you have the nearby Mykonos for partying and Santorin for soaking up the sun), but should you ever become weary of staring at statues you would be met by a host of other compelling ways to spend your time.

Having spent so much time studying the ancient empire in history classes throughout high school, I’d expected the city to be much larger than it actually is. Whatever it lacks in size, however, is more than made up for in historical treasures.

One of my favorite afternoons was spent at the Thalaspa Chenot, inside the Grand Resort Lagonissi, getting a relaxing facial and massaging my poor little legs after climbing all those hills. Afterwards (to celebrate my now semi-presentable feet) we couldn’t help but invest in a few new pairs of Grecian sandals by local designer Christina Fragista and Grecian Chick. 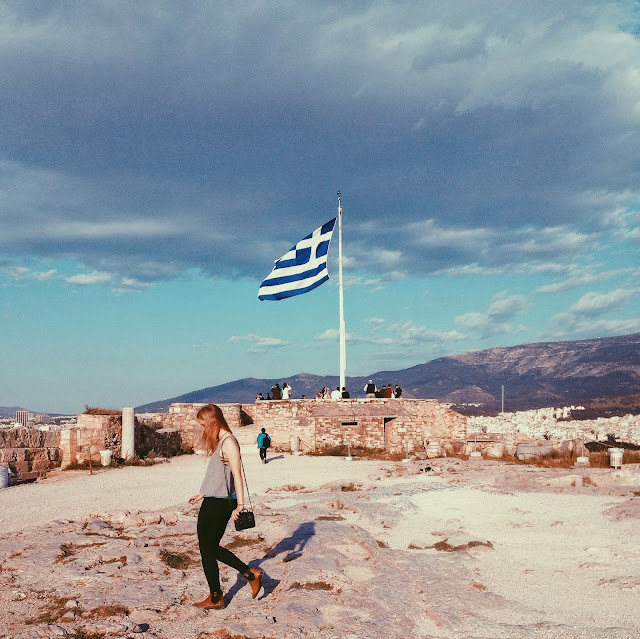 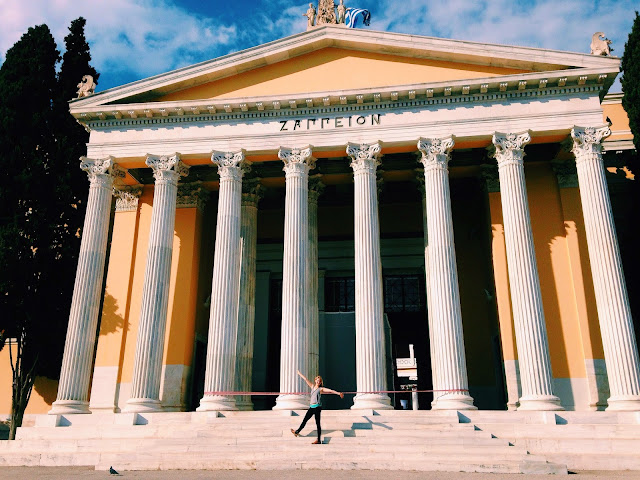 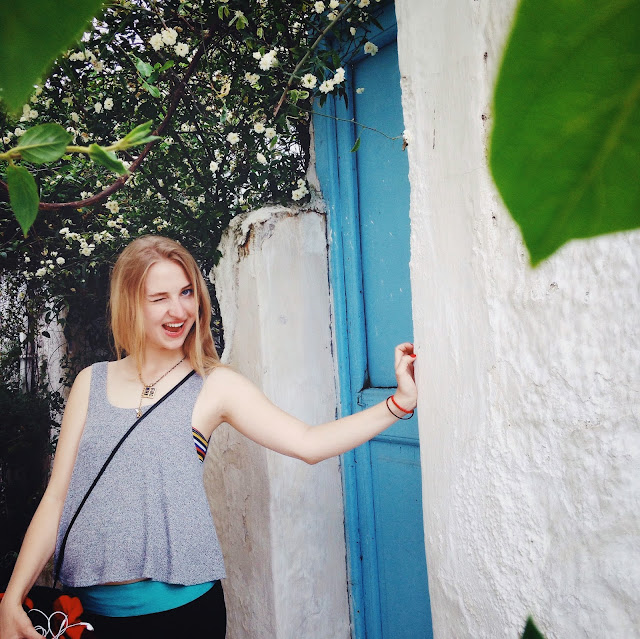 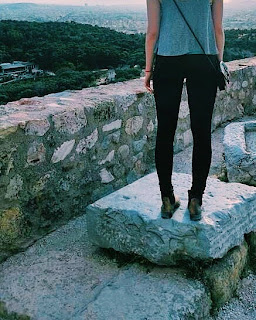