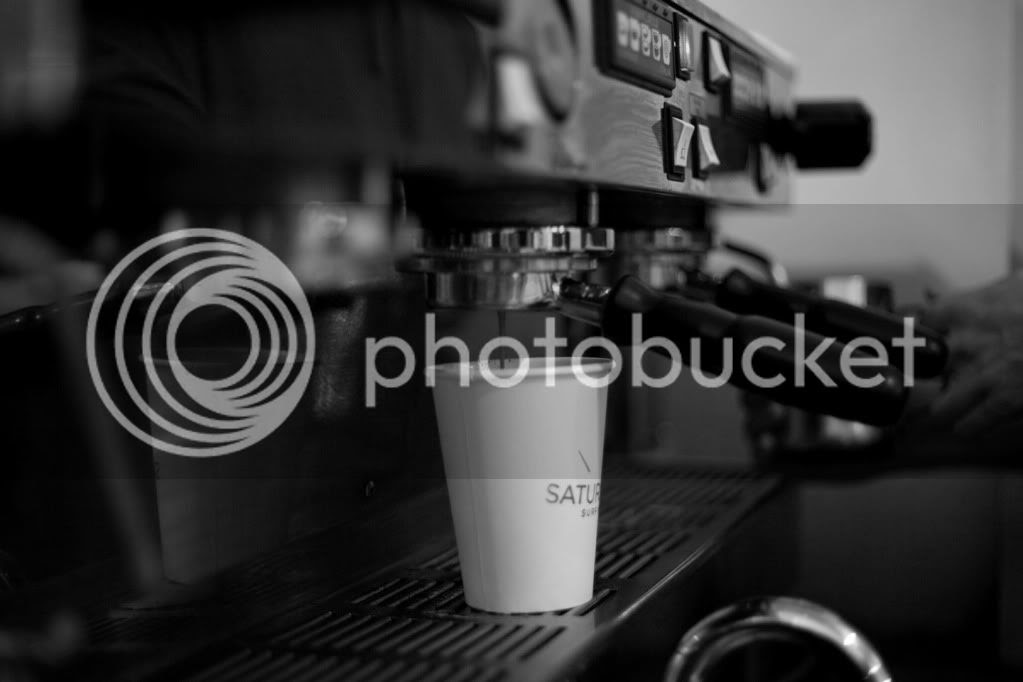 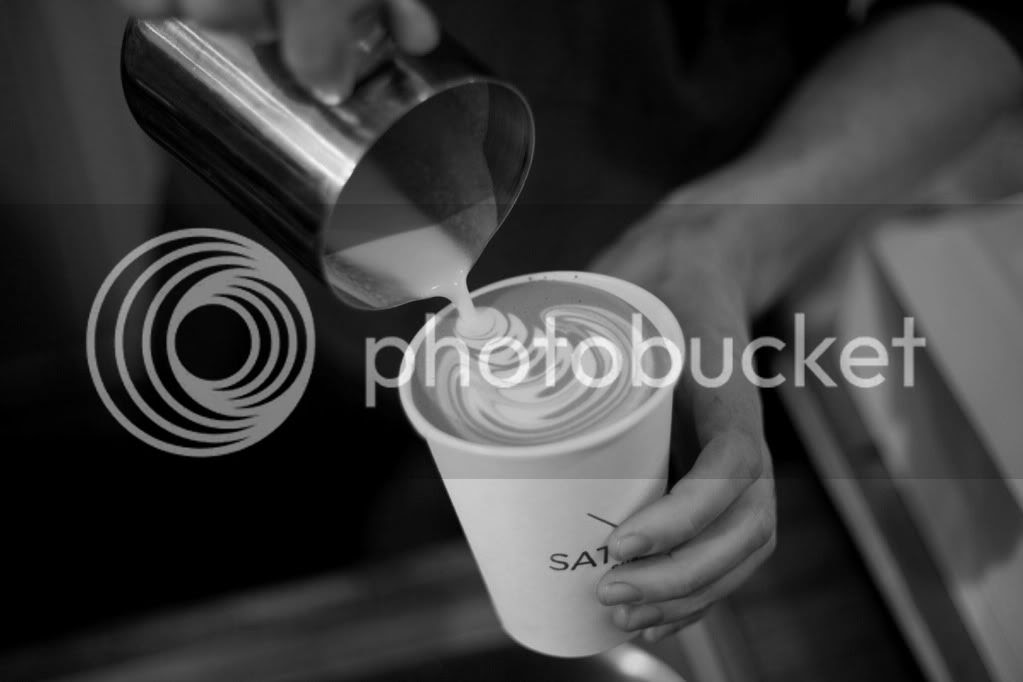 Im back to my computer (and the internet) after an extended stay in the city for my internship, which ended Friday. I have a decent two weeks to relax in Southampton before having to return to school mid-August. I have so much to update you on that I haven't had a chance to for the past three months! CFDA photos, Harry Potter premieres, Francisco Lachowski, and trips to ELLE magazine included. But first, I have to catch up on Pretty Little Liars.
xx
photos via Nova Style