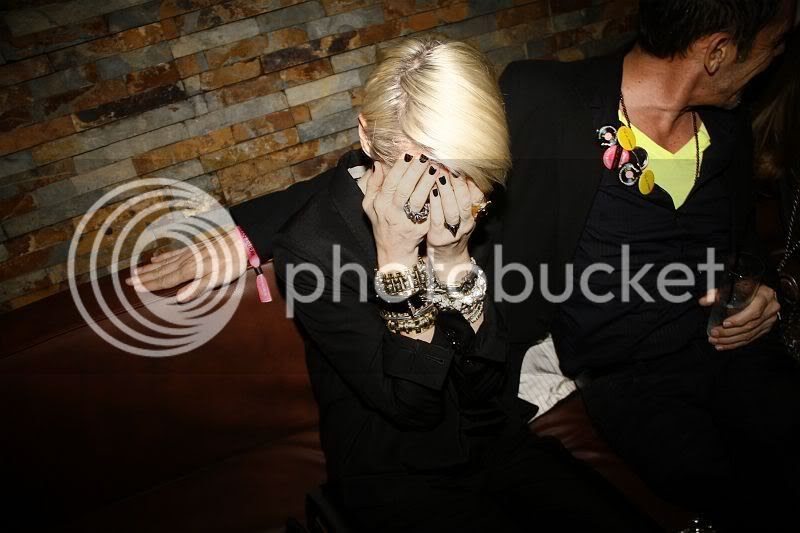 Kate Lanphear in her usual array of sick accessories at the Givenchy party.
When I went to ELLE a few weeks ago, my friend Morgan whisper-yelled to me "CAROLINE. TURN AROUND." So, in my useless attempts at subtlety, I whip around and see no one in the hallway. Later, she tells me it was Kate in her office.
Thankfully I had another chance at seeing her when we returned to ELLE a few days later.
Its a borderline girl crush at this point.
photo via Nova Style

She literally walked right by me during NYFW while I was waiting for my show to start, she was walking by to go into the show nextdoor. I almost said her name, but chickened out at the last second.. :S